The recalled batteries in the laptop can overheat and could potentially pose a fire risk. 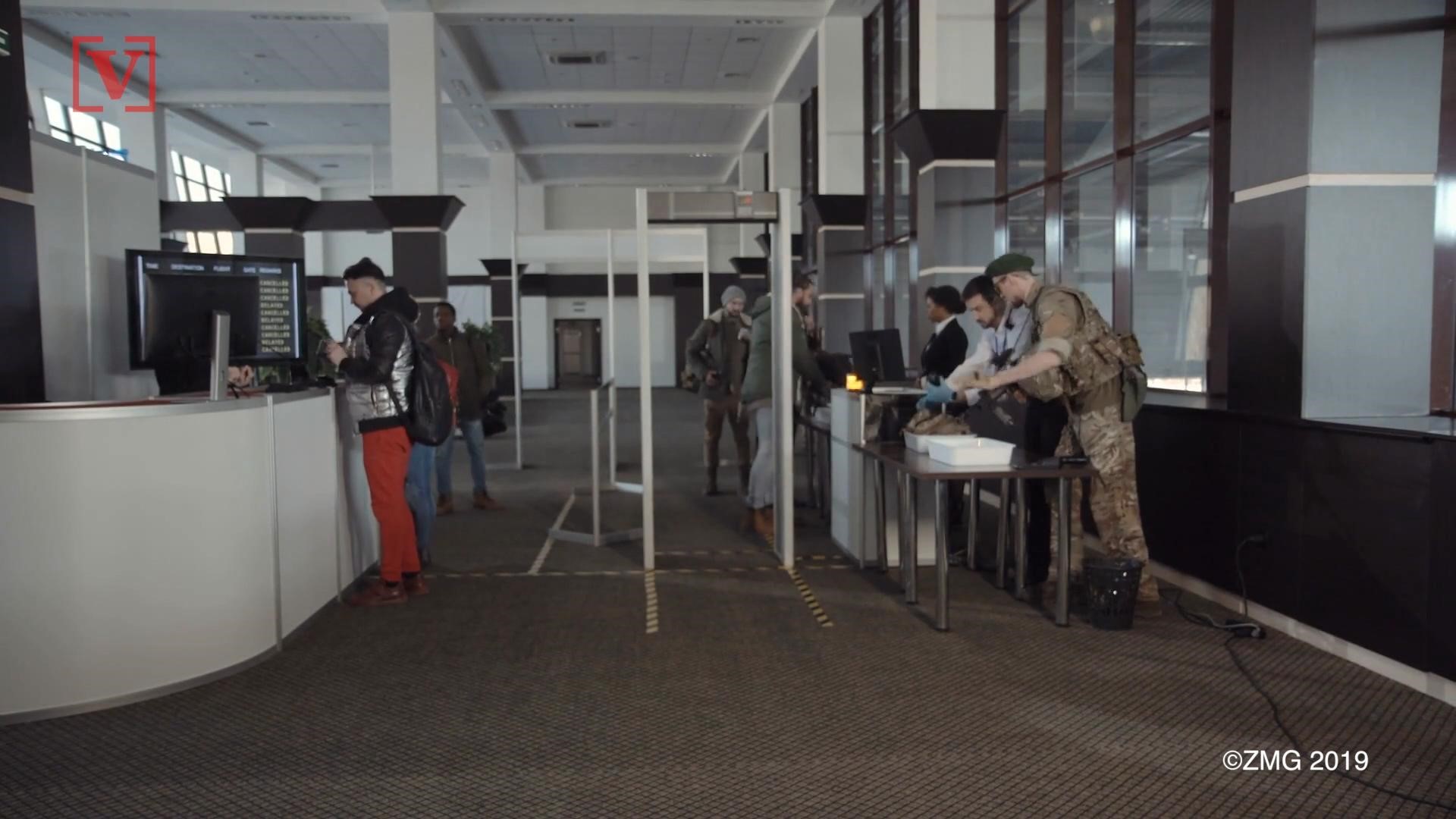 SEATTLE — Editor's note: The above video is from Veuer about TSA guidelines when taking a laptop through the security checkpoint.

Federal safety officials have banned some Apple laptops from airline flights after Apple recalled the batteries because they could catch fire.

The Federal Aviation Administration said in a statement Wednesday that it alerted airlines last month about the recall involving batteries for some Apple MacBook Pro laptops.

Under FAA policy, "If a product that is dangerous goods or that contains a dangerous goods component (e.g., battery) is subject to a safety recall related to the dangerous goods, it must not be carried aboard an aircraft or in baggage unless the recalled product/component has been replaced or repaired or otherwise made safe per manufacturer/vendor instructions. The FAA and your airline may offer further public guidance on individual recalled products."

According to Apple's website, the recalled computers were sold between September 2015 and February 2017. These laptops have batteries that might overheat and pose a fire risk.

Customers can enter the laptops serial number on Apple's site to see if their laptop is affected.

The company also noted that the recall doesn't affect other MacBook Pro models.