Researchers were looking for a solution to climate change when they set a world record in creating the whitest paint. 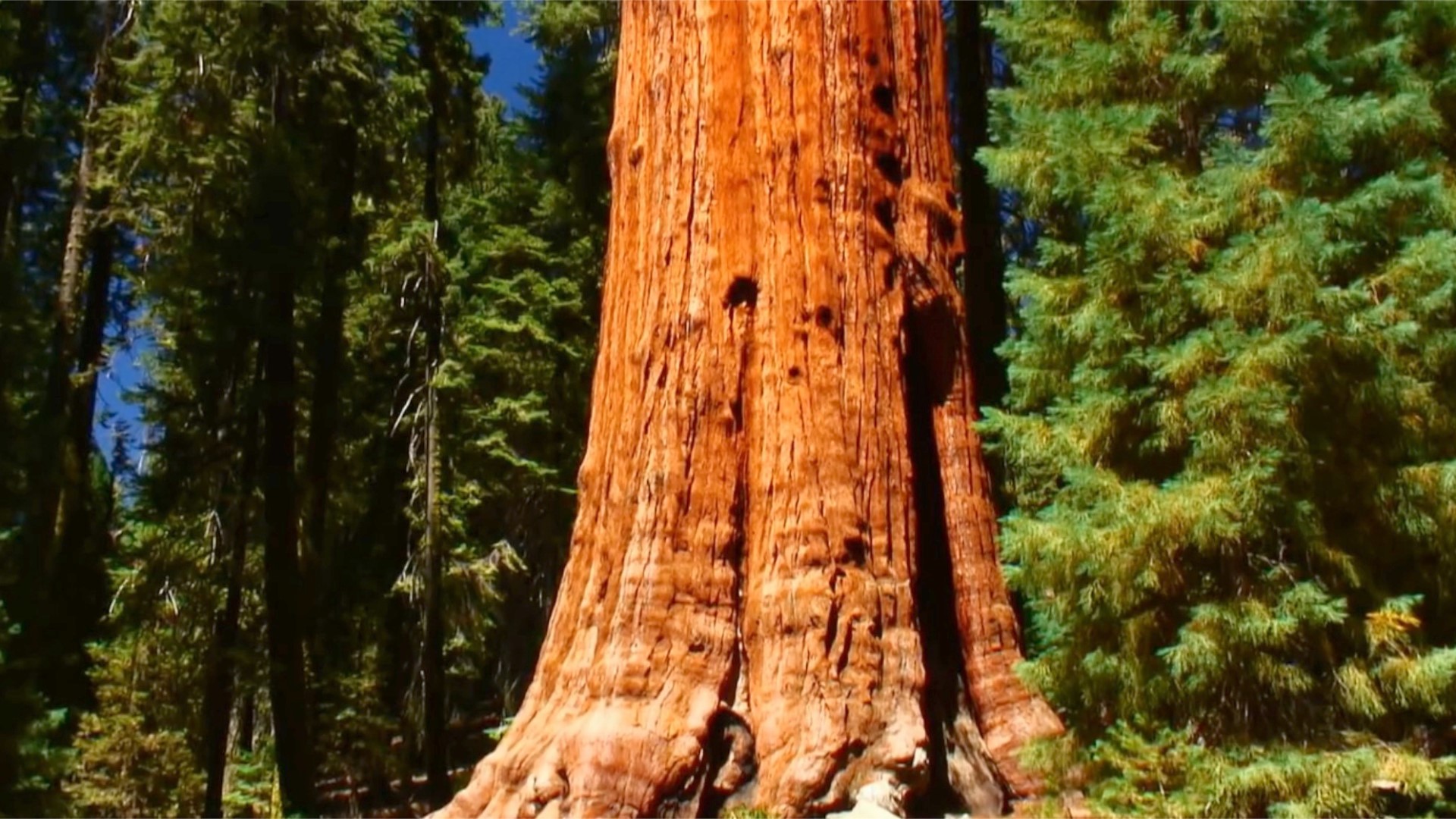 It's the whitest paint you'll ever see in your life and scientists hope it will help in the battle against climate change. It could also make air conditioning obsolete.

When Purdue University researchers set out to develop a new paint, the goal was to create one that would reflect sunlight away from a building, the university said Thursday. It turns out, they also set an official world record for the whitest paint on Earth.

“When we started this project about seven years ago, we had saving energy and fighting climate change in mind,” Purdue mechanical engineering professor Xiulin Ruan said. He developed the paint with his graduate students.

"Because the paint absorbs less heat from the sun than it emits, a surface coated with this paint is cooled below the surrounding temperature without consuming power," the university said, adding that typical commercial white paint gets warmer, not cooler.

Researchers did an outdoor test with an ambient temperature of 43 degrees Fahrenheit. The paint lowered the sample temperature by an additional 18 degrees, Purdue said.

Credit: Purdue University
An infrared camera shows how a sample of the whitest white paint (the dark purple square in the middle) actually cools the board below ambient temperature, something that not even commercial “heat rejecting” paints do. (Purdue University/Joseph Peoples)

Purdue said using the paint to cover a roof area of about 1,000 square feet could result in cooling power of 10 kilowatts.

“That’s more powerful than the air conditioners used by most houses,” Ruan said, according to Purdue.

This is how this paint could help make a dent in curbing climate change. The World Economic Forum wrote in 2019 that emissions from room air conditioners alone could increase global temperature by nearly 1 degree Fahrenheit by 2100.

Making a paint that reflective also makes it very white, and the Guinness Book of World Records has officially dubbed it the world's whitest paint, Purdue said.

There are two things that make the paint so white.

"A very high concentration of a chemical compound called barium sulfate – also used in photo paper and cosmetics – and different particle sizes of barium sulfate in the paint," Purdue said. "What wavelength of sunlight each particle scatters depends on its size, so a wider range of particle sizes allows the paint to scatter more of the light spectrum from the sun."

Could they go even whiter? Yes, but researchers say they can't go much more without causing the paint to break or peel off.

Purdue said it has already filed patent applications and researchers are working with a company to scale up the paint to put it on the market.

The team's research can be found in the journal ACS Applied Materials & Interfaces.

The blackest black, by the way, is Vantablack. Purdue said it absorbs up to 99.9% of visible light.