In the wake of the storm, bitterly cold temperatures are continuing through the central and southern U.S. 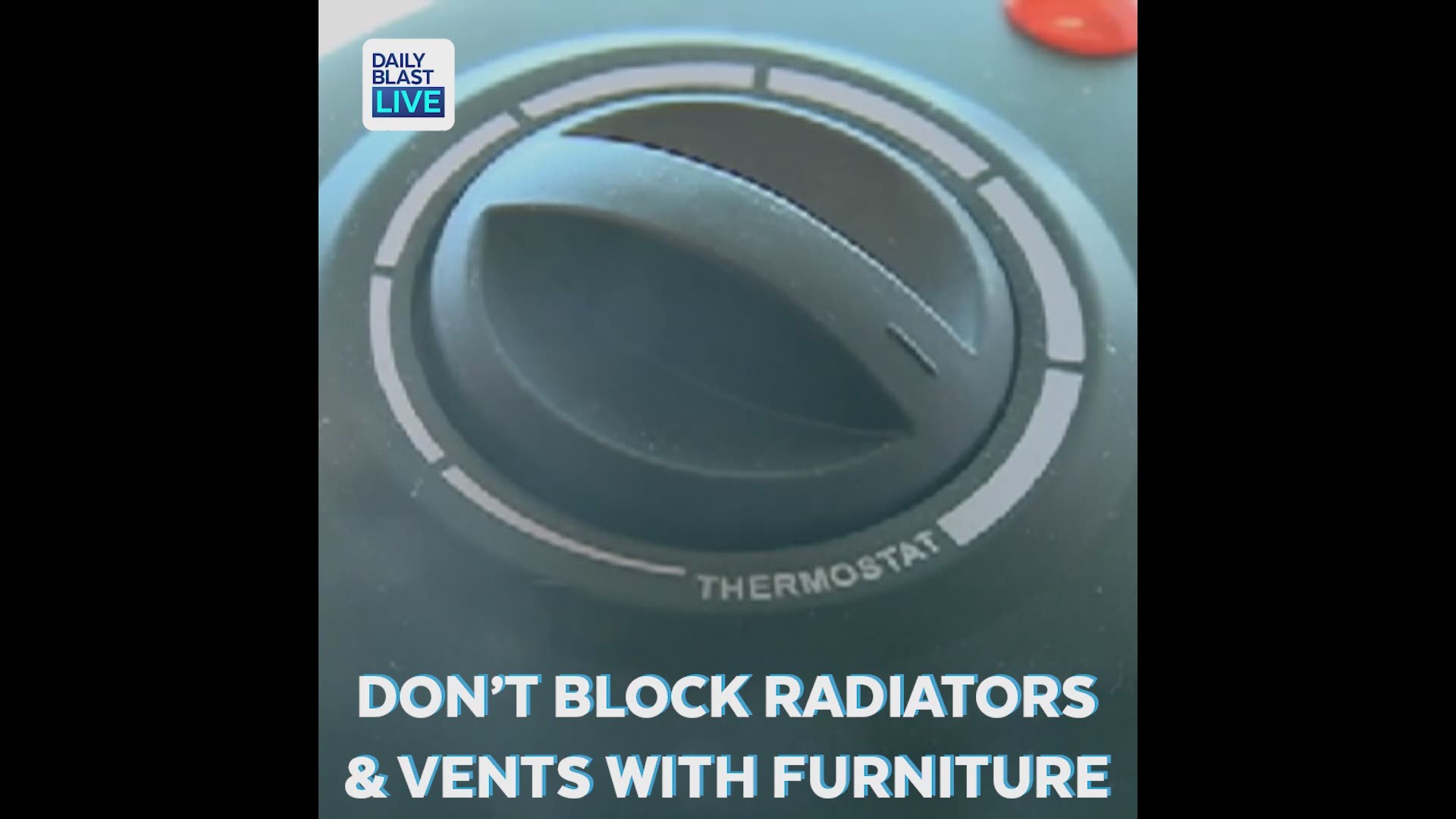 Sub-zero wind chills turned a layer of snow and ice into a travel nightmare Wednesday as a harsh winter storm system stretched from southeast Texas to western Massachusetts.

The National Weather Service warned of a hard freeze in portions of the Deep South into Thursday.

On Wednesday, Jackson, Miss., posted a low of 10 degrees, its coldest weather in 21 years. Houston also posted a record low of 20 degrees for the date. In other areas across the South, Dallas hit a low of 15 degrees, Baton Rouge 13 degrees, New Orleans 20 degrees, and Birmingham 10 degrees.

The brutal cold shut down interstates, triggered highway crashes and closed airport runways. Many school districts throughout the region closed Wednesday for the second straight day.

In Mississippi, the department of transportation reported ice on the roads in every county in the state.

North Carolina, bracing for 4 to 8 inches of snow in the north central area, declared a state of emergency.

Georgia Gov. Nathan Deal likewise issued a state of emergency for 83 counties, spanning much of central and north parts of the state. Forecasters said travel could be difficult in north Georgia because of below-zero wind chills.

The Georgia department of transportation reported a 10-vehicle wreck on I-85 and a wreck involving five jackknifed tractor trailers on I-20.

Nationwide, nearly 700 flights were canceled and another 330 delayed as of 6:50 a.m. ET, according to flight-tracking service FlightAware.

Those figures were almost certain to worsen Wednesday as snow and ice affected airports from the Deep South to New England.

As the storm spread northward, forecasters called for one to 3 inches of snow from North Carolina into West Virginia, Delaware and Maryland through Wednesday evening.

At the same time, a second storm is expected to dump 4 to 8 inches of snow on New England through Wednesday. The weather service warned of the potential of four or more inches of snow from central Massachusetts into eastern Maine.