Wine cellar in space: 12 bottles arrive for year of aging

While there's no plan for the astronauts to drink the wine in space, they did receive a special oven for baking chocolate chip cookies. 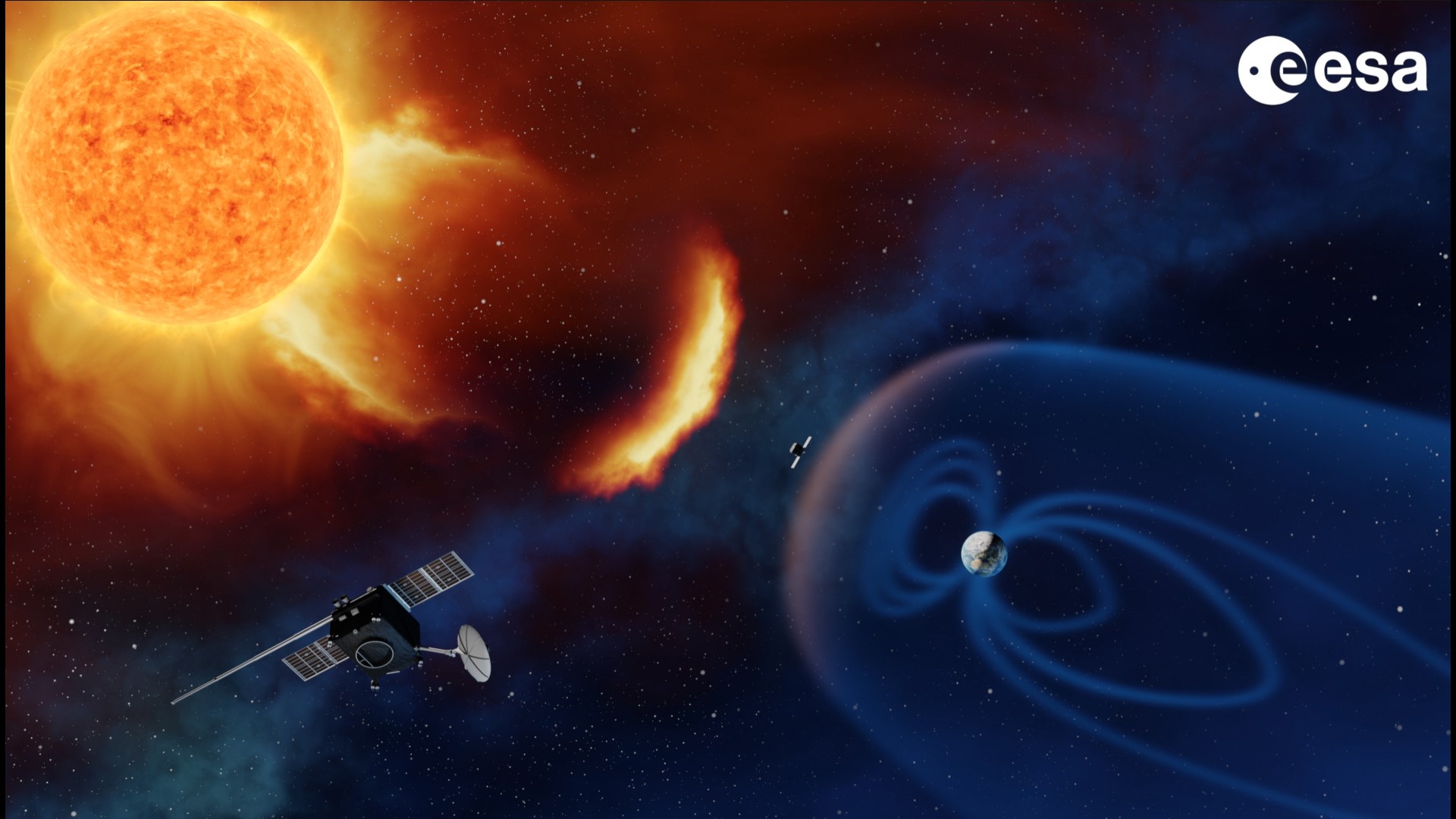 CAPE CANAVERAL, Fla. — A dozen bottles of fine French wine arrived at the space station Monday, not for the astronauts, but for science.

The red Bordeaux wine will age for a year up there before returning to Earth. Researchers will study how weightlessness and space radiation affect the aging process. The goal is to develop new flavors and properties for the food industry.

The bottles flew up aboard a Northrop Grumman capsule that launched from Virginia on Saturday and arrived at the International Space Station on Monday. Each bottle was packed in a metal canister to prevent breakage.

Universities in Bordeaux, France, and Bavaria, Germany, are taking part in the experiment from Space Cargo Unlimited, a Luxembourg startup.

The space-aged wine will be compared to Bordeaux wine aged on Earth.

This is the first of six space missions planned by the company over the next three years touching on the future of agriculture given our changing world.

"This is a once-in-a-lifetime adventure," Nicolas Gaume, chief executive and co-founder of Space Cargo Unlimited, said in a statement.

NASA is opening the space station to more business opportunities like this and, eventually, even private astronaut missions.

The Cygnus capsule that pulled up to the space station on Monday contains multiple commercial ventures. Also on board: an oven for baking chocolate chip cookies, as well as samples of carbon fiber used by Italy's Lamborghini in its sports cars.

RELATED: Boeing launches crew capsule a mile into the air on test flight

Budweiser has already sent barley seeds to the station, with an eye to becoming the beverage of choice on Mars. In 2015, a Japanese company known for its whiskey and other alcoholic drinks sent up samples. Scotch also made a visit to space in another experiment.

As for high-flying wine cellars, this isn't the first. A French astronaut took along a bottle of wine aboard shuttle Discovery in 1985. The bottle remained corked in orbit.

The space station's current crew includes three Americans, two Russians and an Italian, who might have preferred a good Chianti on board.