Who is Tulsi Gabbard?

Take a closer look at the Democratic presidential candidate. 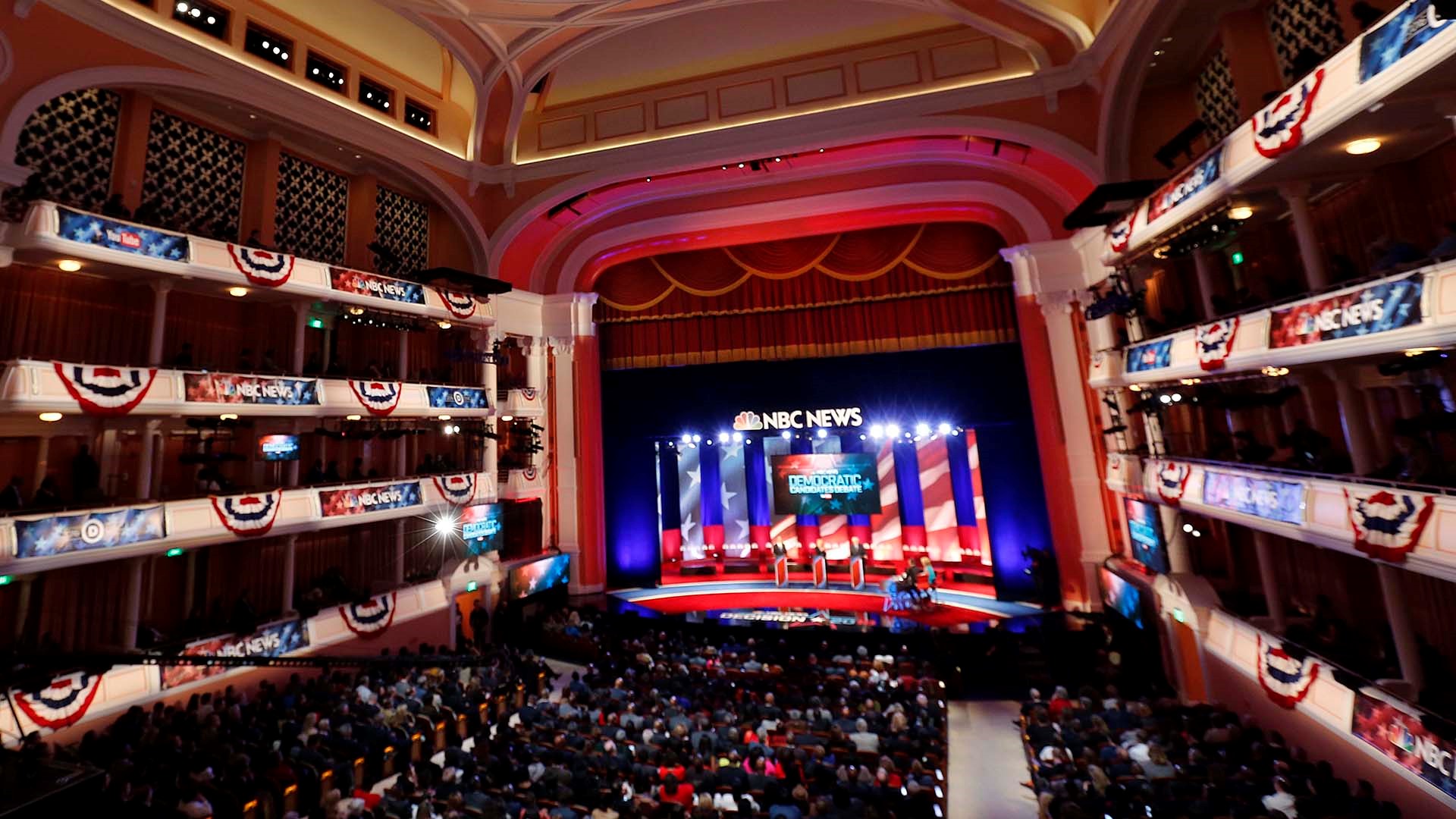 Personal:  Gabbard was married to Eduardo Tamayo in 2002, and they divorced in 2006. She’s been married to Abraham Williams since 2015. Gabbard has no children from either marriage.