This is an effort to relieve supply chain bottlenecks and move the stranded container ships that are driving prices higher for U.S. consumers. 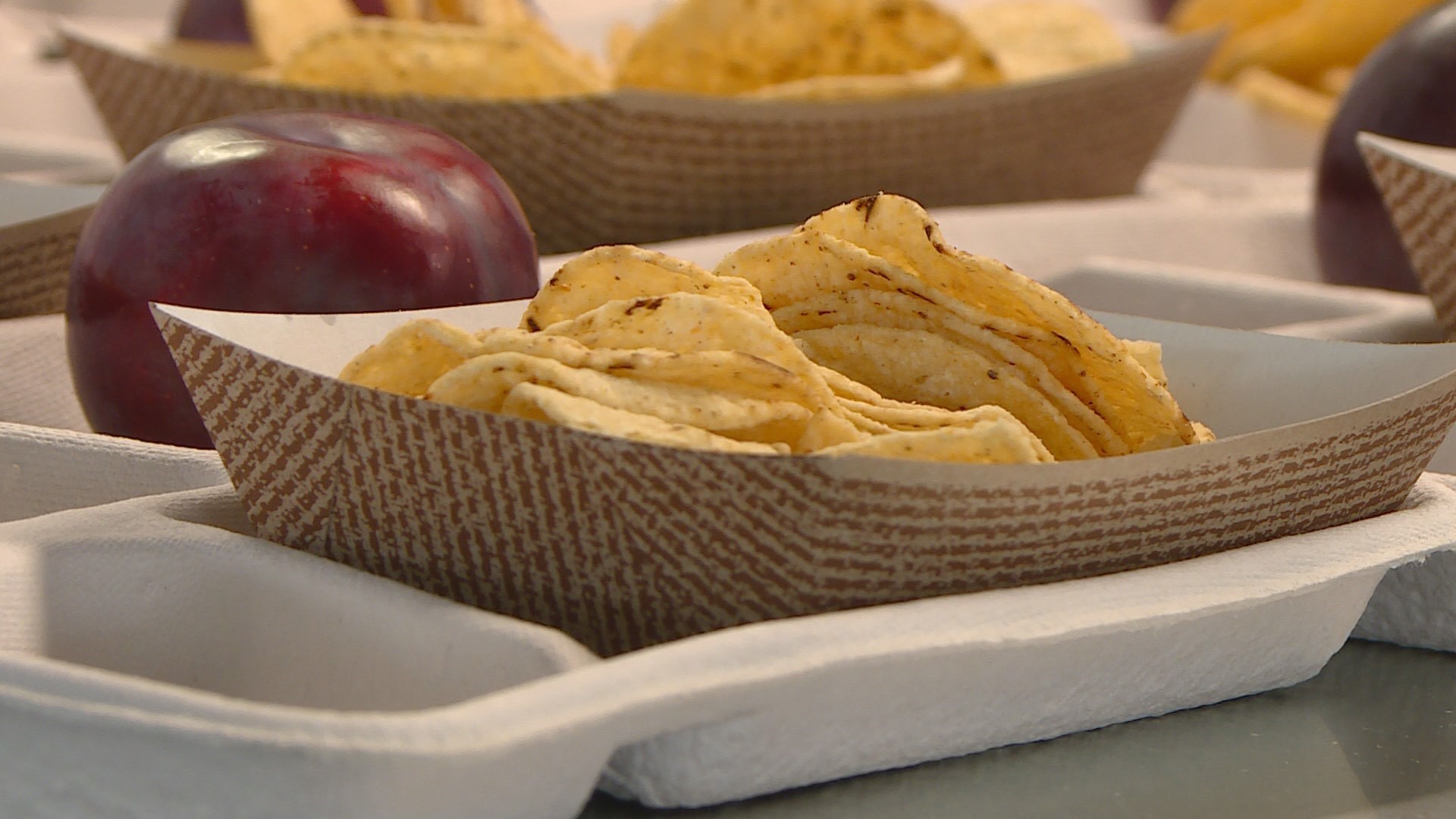 The White House said Wednesday it has helped broker an agreement for the Port of Los Angeles to become a 24-hour, seven-days-a-week operation, part of an effort to relieve supply chain bottlenecks and move stranded container ships that are driving prices higher for U.S. consumers.

President Joe Biden planned to discuss the agreement during an afternoon speech about supply chain issues that have hampered the economic recovery from the coronavirus pandemic. The supply chain problem is tightly linked with the broader challenge of inflation confronting Biden, as higher prices are creating both economic and political risks.

Ports in Los Angeles and Long Beach, California, account for 40% of all shipping containers entering the United States. As of Monday, there were 62 ships berthed at the two ports and 81 waiting to dock and unload, according to the Marine Exchange of Southern California.

Commitments by the Los Angeles port’s operator, longshoremen and several of the country’s largest retail and shipping companies are expected to help relieve the backlog. Walmart, FedEx and UPS made commitments to unload during off-peak hours, making it easier for the Los Angeles port to operate nonstop and reduce the backlog. The Long Beach port has been operating 24 hours daily for seven days for roughly the past three weeks.

Biden was scheduled to hold a virtual roundtable with the heads of Walmart, FedEx Logistics, UPS, Target, Samsung Electronics North America, the Teamsters Union and the U.S. Chamber of Commerce, among other groups, before his speech.

Senate Republican leader Mitch McConnell of Kentucky has made inflation one of his central charges against Biden, a sign that getting prices under control could be essential for Democrats trying to hold onto congressional seats in next year's elections.

“The Democrats’ inflation is so bad that even though the average American worker has gotten a multiple-percentage-point pay raise over the last year, their actual purchasing power has been cut,” McConnell said in a Senate speech last week. "Even dollar stores are having to raise their prices. Just ask any American family about their last few trips to the supermarket, the gas station or the toy store. Heaven forbid if they’ve had to participate in the housing market or the auto market anytime lately."

fueling higher prices. A recent analysis issued by the investment bank Goldman Sachs estimates that "supply-constrained goods" account for 80% of this year's inflation overshoot, yet the political criticism continues to sting as housing and oil prices add to inflationary pressures.

Credit: AP
A beach goer sits on the beach in Seal Beach Calif., Friday, Oct. 1, 2021, as container ships waiting to dock at the Ports of Los Angeles and Long Beach are seen in the distance. (AP Photo/Jae C. Hong)

The Biden administration has argued that higher inflation is temporary. Yet the supply chain issues have persisted months after the economy began to reopen and recover as vaccines lessened many of the risks from the pandemic.

Consumer prices climbed 5.4% from a year ago, the Bureau of Labor Statistics reported Wednesday. That is significantly above the Federal Reserve's 2% target. Higher energy, food and shelter costs were prime drivers of price increases in September. Used car and truck prices fell for the second straight month, but vehicle shortages and cost increases in prior months mean that prices are still 24.4% higher from a year ago.

Inflation's persistence has created a divide in how to describe the phenomenon.

Atlanta Fed president Raphael Bostic said Tuesday that he no longer calls inflation “transitory” and expects this current “episode” of inflation could last into 2022 or longer. Treasury Secretary Janet Yellen, the former Fed chair, insisted to CBS News that the higher prices are “transitory” because once “we get the pandemic under control, the global economy comes back, these pressures will mitigate and I believe will go back to normal levels.”