The whistleblower spoke to staffers on the House Intelligence Committee, of which Rep. Adam Schiff is chairman, giving Democrats advance warning of the allegations. 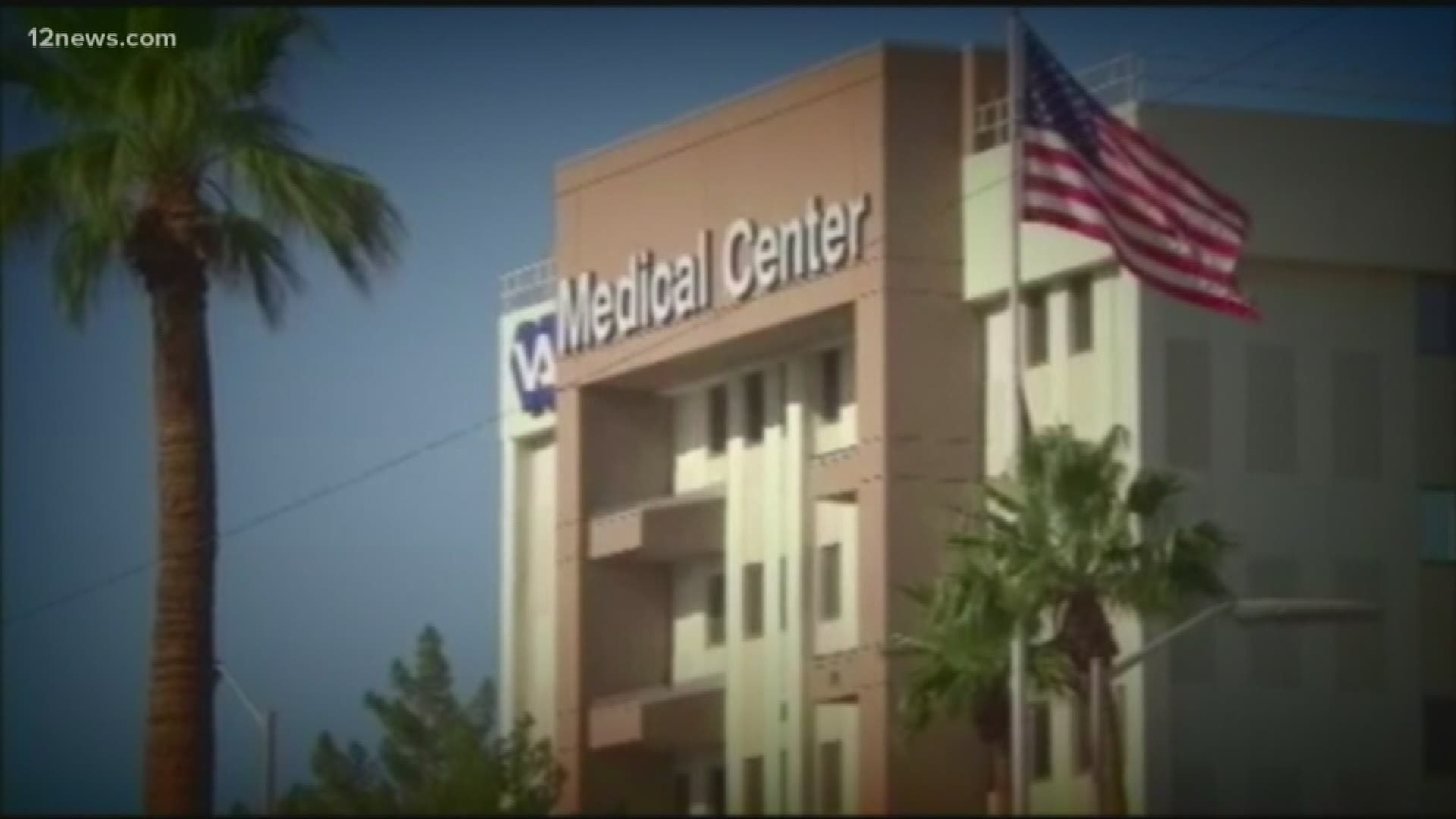 WASHINGTON — The whistleblower who raised concerns about President Donald Trump’s dealings with Ukraine spoke to staffers on the House Intelligence Committee before filing a formal complaint, giving Democrats advance warning of the accusations of wrongdoing that triggered their impeachment inquiry.

The whistleblower, a member of the intelligence community, contacted the committee for guidance on how to report “possible wrongdoing,” according to Patrick Boland, a spokesman for the Intelligence Committee’s chairman, Rep. Adam Schiff, D-Calif. Boland said that “at no point did the committee review or receive the complaint in advance” and that it is a regular occurrence for whistleblowers to seek guidance from the committee.

Credit: AP
House Intelligence Committee Chairman Adam Schiff, D-Calif., talks to reporters about the release by the White House of a transcript of a call between President Donald Trump and Ukrainian President Voldymyr Zelenskiy, in which Trump is said to have pushed for Ukraine to investigate former Vice President Joe Biden and his family, at the Capitol in Washington, Wednesday, Sept. 25, 2019. House Speaker Nancy Pelosi, D-Calif., and the Democrats are now launching a formal impeachment inquiry against President Donald Trump. Rep. Schiff characterized Trump's words saying, "this is how a mafia boss talks." (AP Photo/J. Scott Applewhite)

The revelation that Democrats had spoken to the whistleblower, whose identity is not publicly known, added a new detail to the sequence of events surrounding the complaint. It could explain why Schiff quickly sounded alarm when the acting director of national intelligence withheld the complaint from Congress last month.

The report filed to Michael Atkinson, the inspector general for the intelligence community, claimed that Trump was “using the power of his office to solicit interference from a foreign country” in the election. That accusation hinged, in part, on a conversation between Trump and Ukrainian President Volodymyr Zelenskiy in which Trump asked the foreign leader to investigate political rival Joe Biden and his family. There’s been no evidence of wrongdoing by either Biden.

Trump, who has repeatedly described the call as “perfect,” seized on the whistleblower’s contact with the intelligence panel to amplify his criticism of Schiff and the impeachment investigation,

“It shows that Schiff is a fraud,” Trump said at a news conference with Finnish President Sauli Niinisto shortly after The New York Times published the story.

At one point he went further, suggesting without evidence that Schiff “probably helped write” the complaint. Lawyers for the whistleblower said that wasn’t true, and that neither they nor the whistleblower “has ever met or spoken with Congressman Schiff about this matter.”

“The intelligence community whistle-blower followed the advice of legal counsel from the beginning,” said Andrew Bakaj, the lead counsel for the whistle-blower. “The laws and processes have been followed.”

Schiff said in a tweet that when a whistleblower seeks guidance, staff advises them to obtain a lawyer and go to an inspector general.