The bill offers another round of direct stimulus payments, but less than what was offered back in March. 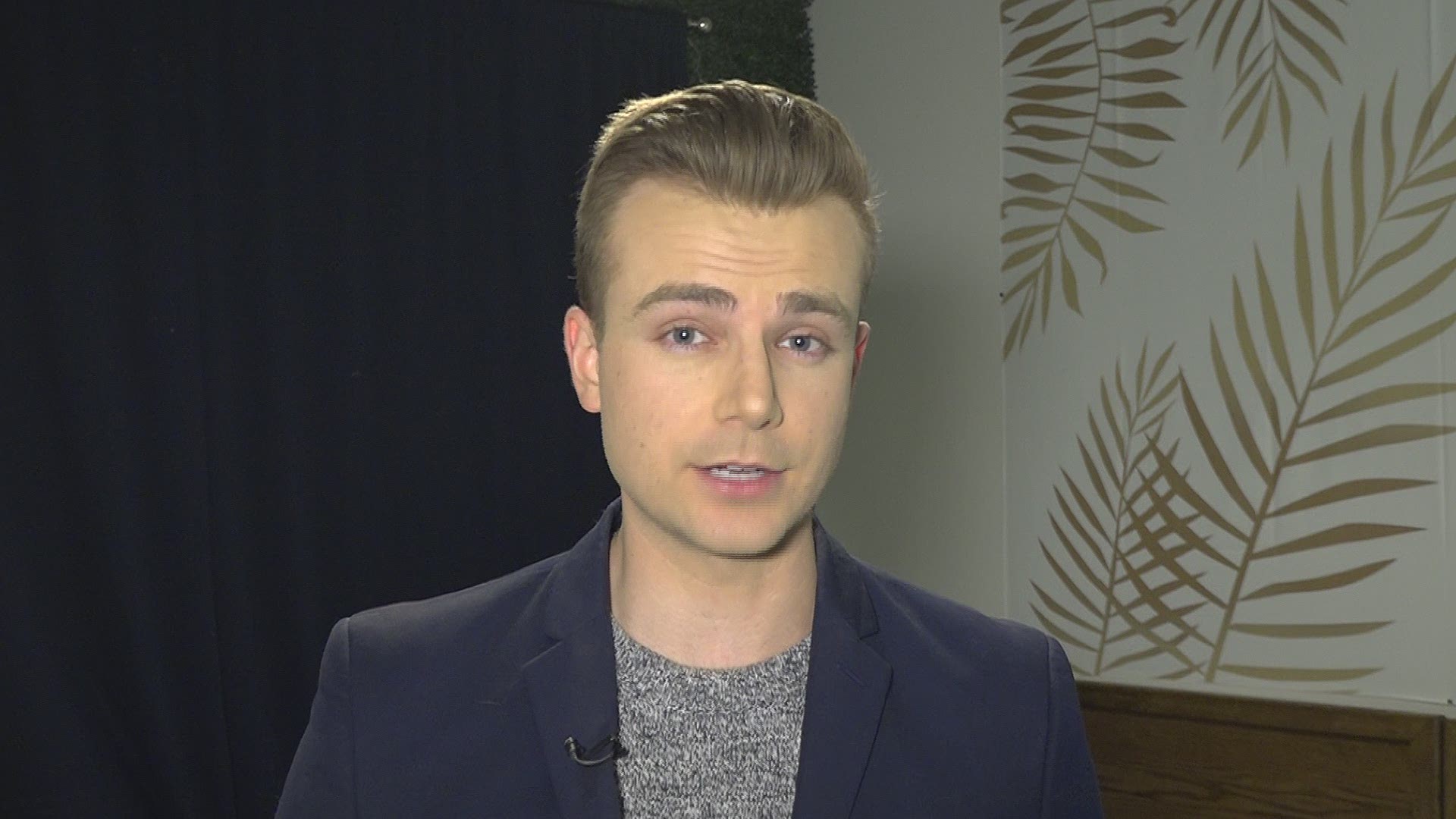 WASHINGTON — Congress passed a $900 billion pandemic relief package Monday night that would finally deliver long-sought cash to businesses and individuals and resources to vaccinate a nation confronting a frightening surge in COVID-19 cases and deaths.

Lawmakers tacked on a $1.4 trillion catchall spending bill and thousands of pages of other end-of-session business in a massive bundle of bipartisan legislation as Capitol Hill prepared to close the books on the year.

Here are some highlights of the measure with overall funding amounts and specific amounts for some but not necessarily all initiatives.

RELATED: The second stimulus check: When to expect it, how much you will get

RELATED: COVID-19 relief and spending bill includes a lot of things not related to pandemic

Unemployment insurance ($120 billion). Revives supplemental federal pandemic unemployment benefits but at $300 per week — through March 14 — instead of the $600 per week benefit that expired in July. Extends special pandemic benefits for “gig” workers and extends the maximum period for state-paid jobless benefits to 50 weeks.

Vaccines, testing, health providers ($69 billion). Delivers more than $30 billion for procurement of vaccines and treatments, distribution funds for states, and a strategic stockpile. Adds $22 billion for testing, tracing and mitigation, $9 billion for health care providers, and $4.5 billion for mental health.

Rental assistance ($25 billion). Provides money for a first-ever federal rental assistance program; funds to be distributed by state and local governments to help people who have fallen behind on their rent and may be facing eviction.

Food/farm aid ($26 billion). Increases stamp benefits by 15% for six months and provides funding to food banks, Meals on Wheels and other food aid. Provides an equal amount ($13 billion) to farmers and ranchers.

Airlines: The airline industry, which was crushed in the spring and summer as people shunned travel because of the virus outbreak, got $15 billion and an extension of their Payroll Support Program from the previous rescue bill in March. The money must be used to pay employees' salaries, wages and benefits and the airlines are required to recall furloughed employees who were let go in October, when the previous payroll support program expired. Tens of thousands of airline workers will likely return to work soon.

Arts & Entertainment: Live venues and theaters, which have been completely shut down or limited to a fraction of their regular capacity since March, are also getting $15 billion. The bill lists eligible businesses as live venue operators or promoters, theatrical producers, live performing arts organization operators, museum operators, and movie theater operators. The live entertainment industry has been one of the hardest hit by the pandemic, with many storied venues already shutting down for good. Businesses desperately need the funds as they are likely to remain closed in most places through winter as infections remain elevated.

The omnibus measure wraps 12 spending bills into one and funds agency operating budgets through Sept. 30 of next year. It combines Democratic priorities such as a $12.5 billion increase over existing budget limits for domestic programs while cutting Immigration and Customs Enforcement detention and removal costs by $431 million. COVID-19 has contributed to sharply lower costs. Republicans supported sustained defense spending, energy provisions and longstanding bans on federal funding of abortion. The measure also provides President Donald Trump with a last, $1.4 billion installment for a wall on the U.S.-Mexico border. 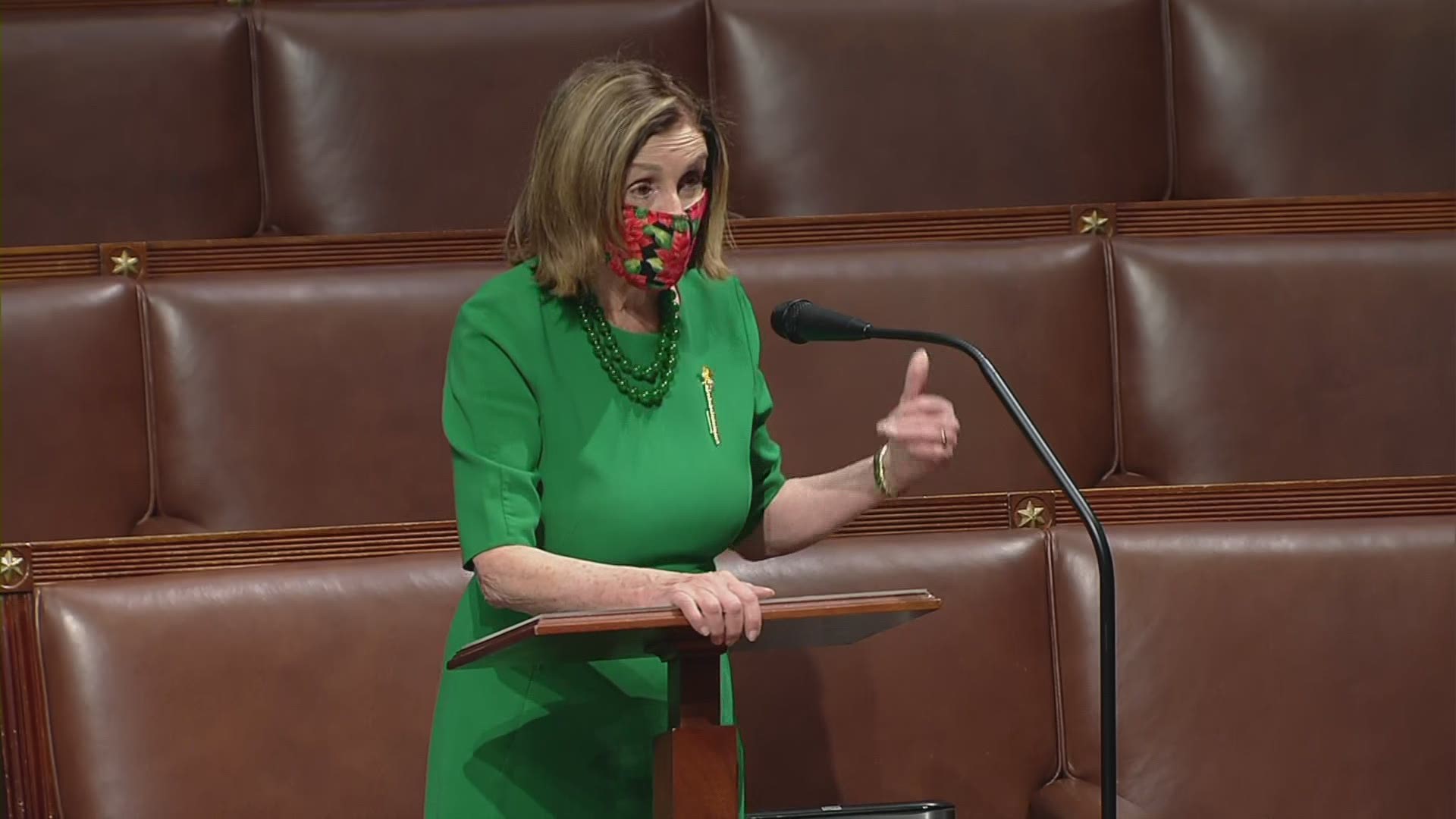 The measure also contains more than 3,000 pages of miscellaneous legislation, such as:

Tax extenders. Extends a variety of expiring tax breaks, including lower excise taxes on craft brewers and distillers. Renewable energy sources would see tax breaks extended, as would motorsport facilities, and people making charitable contributions. Business meals would be 100% deductible through 2022 and out-of-pocket health care costs would be deductible after they reach 7.5% of income. It would also extend favorable tax treatment for “look through” entities of offshore subsidiaries of U.S. corporations.

Horse racing “doping.” Adds bipartisan legislation by Majority Leader Mitch McConnell, R-Ky., to create national medication and safety standards for the horse racing industry as lawmakers move to clamp down on the use of performance-enhancing drugs that can lead to horse injuries and deaths.

Aircraft safety. Adds, after the scandal involving Boeing 737 MAX crashes, legislation to beef up the Federal Aviation Administration’s aircraft certification process. Addresses human factors, automation in the cockpit, and international pilot training while authorizing nearly $275 million over the next five years to carry out the legislation.