Washington is only state to keep net neutrality

After the FCC repealed net neutrality rules, Washington became the first state to pass its own requirements. 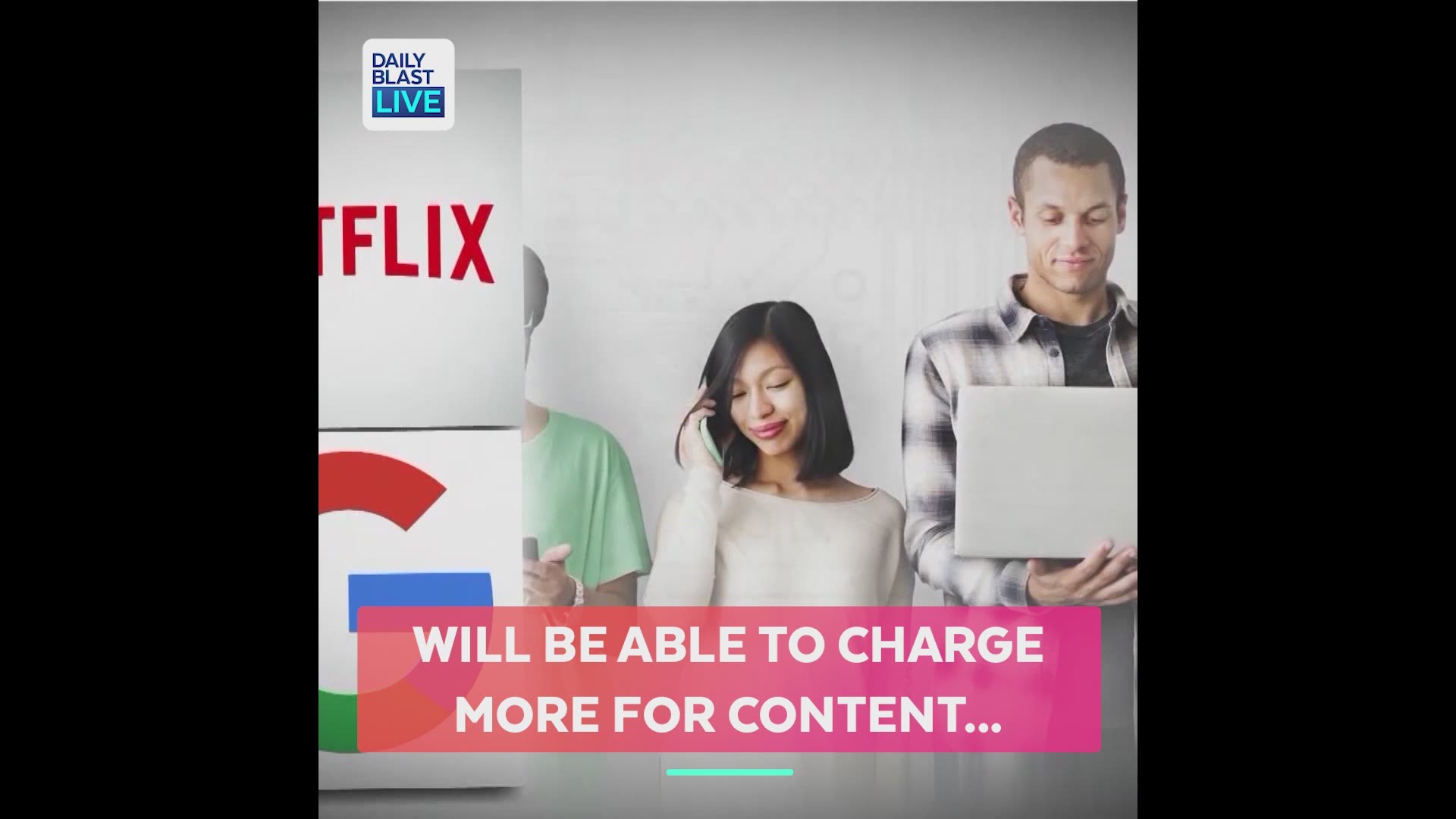 Net neutrality is officially a thing of the past – but not in Washington state.

The FCC changes were passed last December, shepherded by Trump-appointed FCC Chairman Ajit Pai, who says the new lighter-touch rules are more market-friendly than the "utility-style regulation" in the Obama-era.

"Monday, we are ending this flawed approach and allowing smaller internet service providers to focus their efforts on deploying more broadband, connecting more Americans with digital opportunity, and offering more competition in the marketplace," Pai wrote in a column for CNET published Sunday.

Under the new law, ISPs are required to disclose any blocking, throttling or prioritization of their own content or from their partners on customers' broadband connections.

Providers have said they won't block or throttle legal websites, but have left open the potential for charging more for transport of some data.WATCH: What is net neutrality? 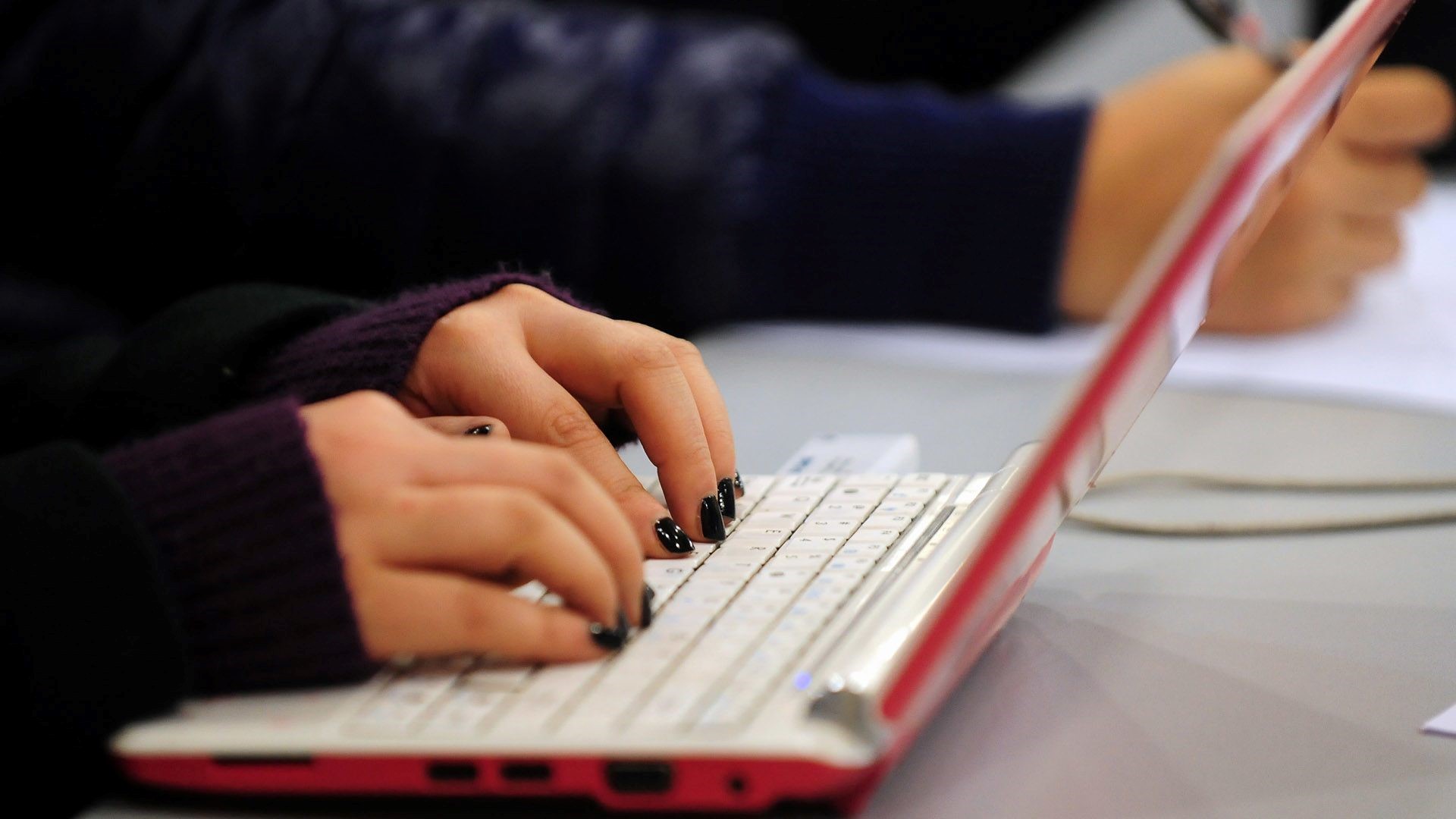 Supporters of net neutrality argue that ISPs should deliver access to online content and apps equally, and prefer rules the FCC passed in 2015. Those Obama-era rules prevented ISPs from blocking or slowing legal traffic, or from being paid for prioritized, faster delivery.

Since Pai's passage of the Restoring Internet Freedom order, supporters of net neutrality have taken several approaches to prevent the new rules from going into effect. More than 20 states have sued the FCC, and several governors have passed executive orders requiring ISPs doing business with their states to uphold net neutrality.

Some Congressional Democrats are seeking a repeal of their own, the overturning of the 2017 order that ends the 2015 rules. The Senate last month passed a Congressional Review Act measure 52-47 aiming to overturn the 2017 measure (the CRA is a quick way to overturn newly-passed regulations within 60 legislative days of passage).

But a battle for votes in the House remains. Nearly 50 more House lawmakers must sign a discharge petition introduced by Congressman Mike Doyle in order to force a vote.

Currently, 170 House lawmakers have signed that petition. If the House votes on and passes the bill before the end of this session, the measure would be sent to President Trump. His approval would be highly unlikely since Trump had called the Obama-era rules a "power grab."

Still, supporters have hoped to force a public vote on the issue, because with midterm elections looming some lawmakers might be swayed as net neutrality is a resonant issue with voters.