The total net worth of female billionaires rose 20% and topped $1 trillion. 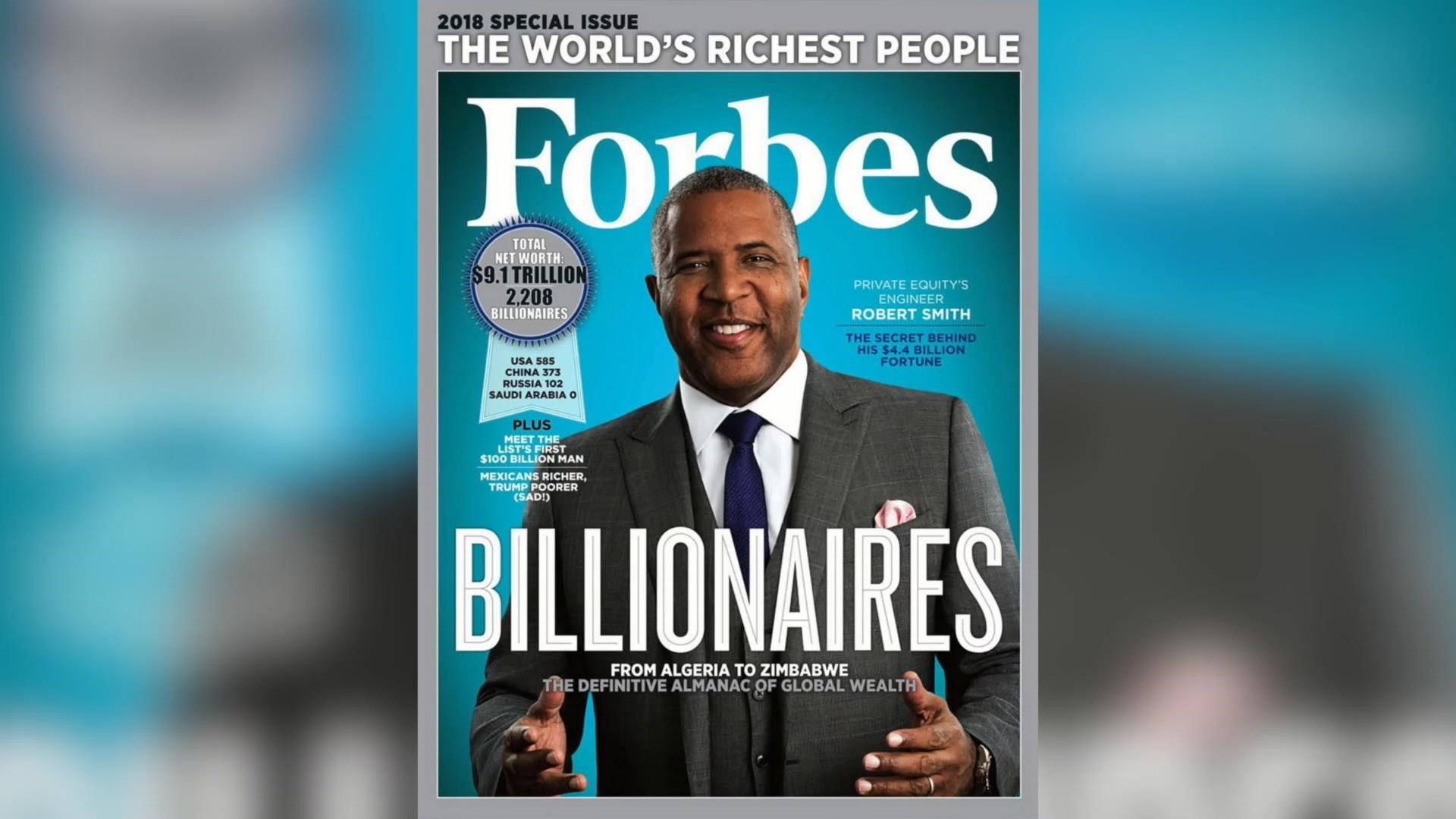 The number of female billionaires in the world is up more than 12% as a record 256 women made it on to the Forbes 2018 billionaires list, up from 227 last year.

That beats the 7.5% rise in the number of male billionaires, but in terms of actual numbers it still pales in comparison as 1,952 men made the list this year. Women make up just 12% of the list.

The total net worth of female billionaires rose 20% and topped $1 trillion, outpacing the 18% total gains overall, according to Forbes.

Alice Walton, daughter of Walmart founder Sam Walton, moved back into the top spot as the world’s richest woman with a net worth of $46 billion.

On the list of world billionaires overall, the first 15 entries on the list are men. Her net worth is less than half of the No. 1 person on the list, Amazon co-founder Jeff Bezos, whose net worth Forbes estimated at $112 billion.

On the list of women, Walton replaces L’Oreal heiress Liliane Bettencourt, who died in September 2017. Bettencourt’s daughter, Francoise Bettencourt Meyers, is listed second with a fortune of $42.2 billion.

Here are the top 10 women billionaires, the source of their money, net worth, rank on the overall billionaires list (in parentheses) and country of citizenship:

The majority of women on the entire list inherited their fortunes but the number of women that are self-made billionaires jumped 29% to a record 72.

Among the top 10 wealthiest women, eight inherited their fortunes and two —Rinehart and Johnson — received a family business and substantially grew it, according to Forbes' Jennifer Wang.

The richest self-made woman on the list: Hong Kong’s Zhou Qunfei, founder of smartphone screen maker Lens Technology. She ranked 198 on the list with a net worth of $7.8 billion.

With $5.5 billion, the wealthiest female American entrepreneur is Diane Hendricks. Coming in at No. 334, Hendricks built roofing giant ABC Supply with her late husband and has presided over their empire since his death in 2007, Wang said.

The U.S. has the most women billionaires with 82, Germany is second with 33 and China has 30.

In a separate report, the National Association for Female Executives (NAFE) unveiled its annual list of the best companies for executive women.

The application included more than 200 questions on gender representation at all levels, with a focus on corporate officers and profit-and-loss leadership ranks.

“Areas such as number of female CEOs and promotions at every level illustrate improvement,” Subha V. Barry, senior vice president and managing director of Working Mother Media, said in a statement.