Walmart's official Black Friday ad is here and you'll need to shop online to snag some of this year's best deals. 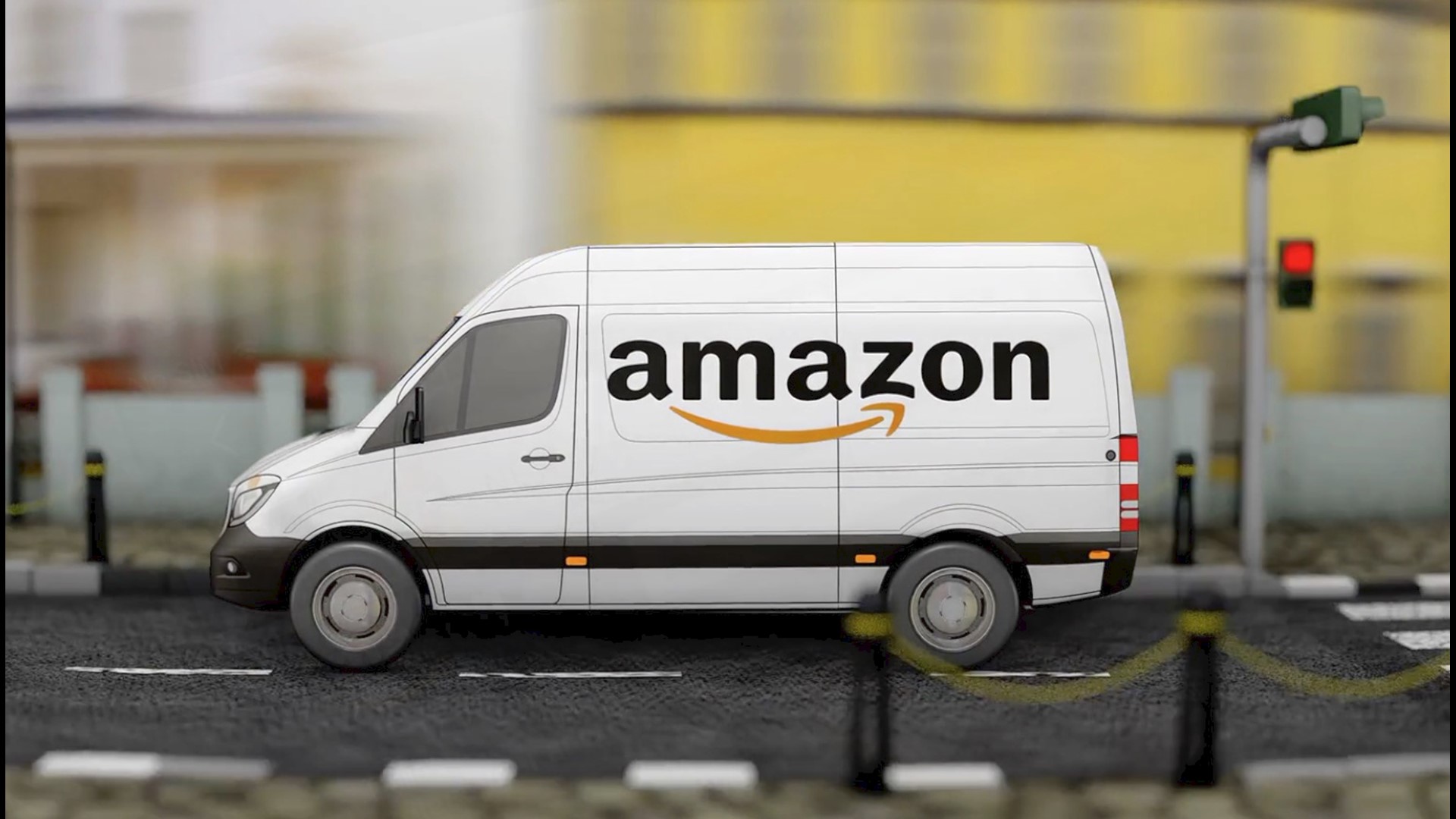 WASHINGTON — Walmart has released its official Black Friday 2020 ad and this year most of the traditional doorbuster deals will only be available online.

The nation's largest retailer spread out its traditional one-day Black Friday deals over three weekends in November in an effort to reduce crowds in its stores during the coronavirus pandemic.

The third event kicks off online on Wednesday, Nov. 25, with new deals available in stores on Nov. 27, the day after Thanksgiving and the traditional Black Friday.

The 12-page ad also features a second wave of deals that kick off online at 12 a.m. Eastern on Nov. 27 and at 5 a.m. in stores on Black Friday. These deals are more focused on home goods, toys, holiday decorations and clothing.

Credit: Walmart
Walmart has released its official ad for Black Friday 2020. Most of this year's top deals are available online only.

Last month, Walmart said it would go back to limiting the number of customers inside its stores to 20% of the store's capacity during its November sales events, as it had during the early phase of the pandemic. The stores will open at 5 a.m. on Black Friday. It said customers will form a single line to enter the store. And workers will hand out sanitized shopping carts to customers. There will be so-called Health Ambassadors placed at entrances to greet customers and remind them to put on a mask.

RELATED: Here are which stores are open, closed on Thanksgiving 2020