The set of three Winnie the Pooh rattles were sold nationwide at Walgreens stores from September 2019 through 2020 for about $10. 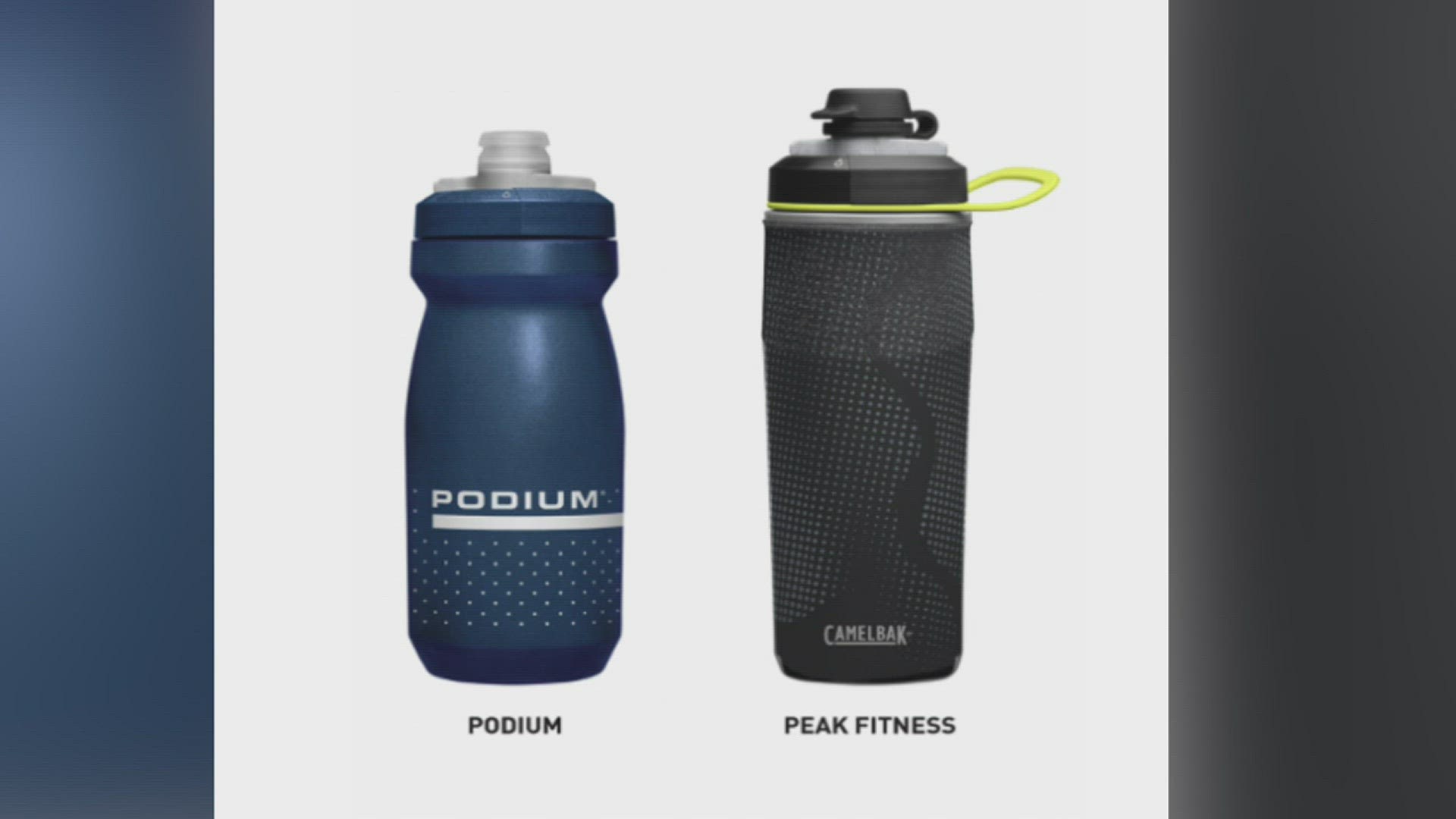 The recall alert, issued by the U.S. Consumer Product Safety Commission on Wednesday, said that the feet on the Winnie the Pooh rattle can detach. The company has received eight reports of the feet of the rattle detaching, but no injuries have been reported.

The sets included three rattles and the packaging is marked for ages 3 months and above. The rattle, which has the character Winnie the Pooh as part of the toy, is blue and red with green and yellow shapes and is approximately 6.7 inches high.

The set of three rattles were sold nationwide at Walgreens stores from September 2019 through 2020 for about $10.

Walgreens said customers should immediately take the recalled rattle away from young children and contact them for a full refund.