An antenna upgrade means the space probe will be on its own for the next year. 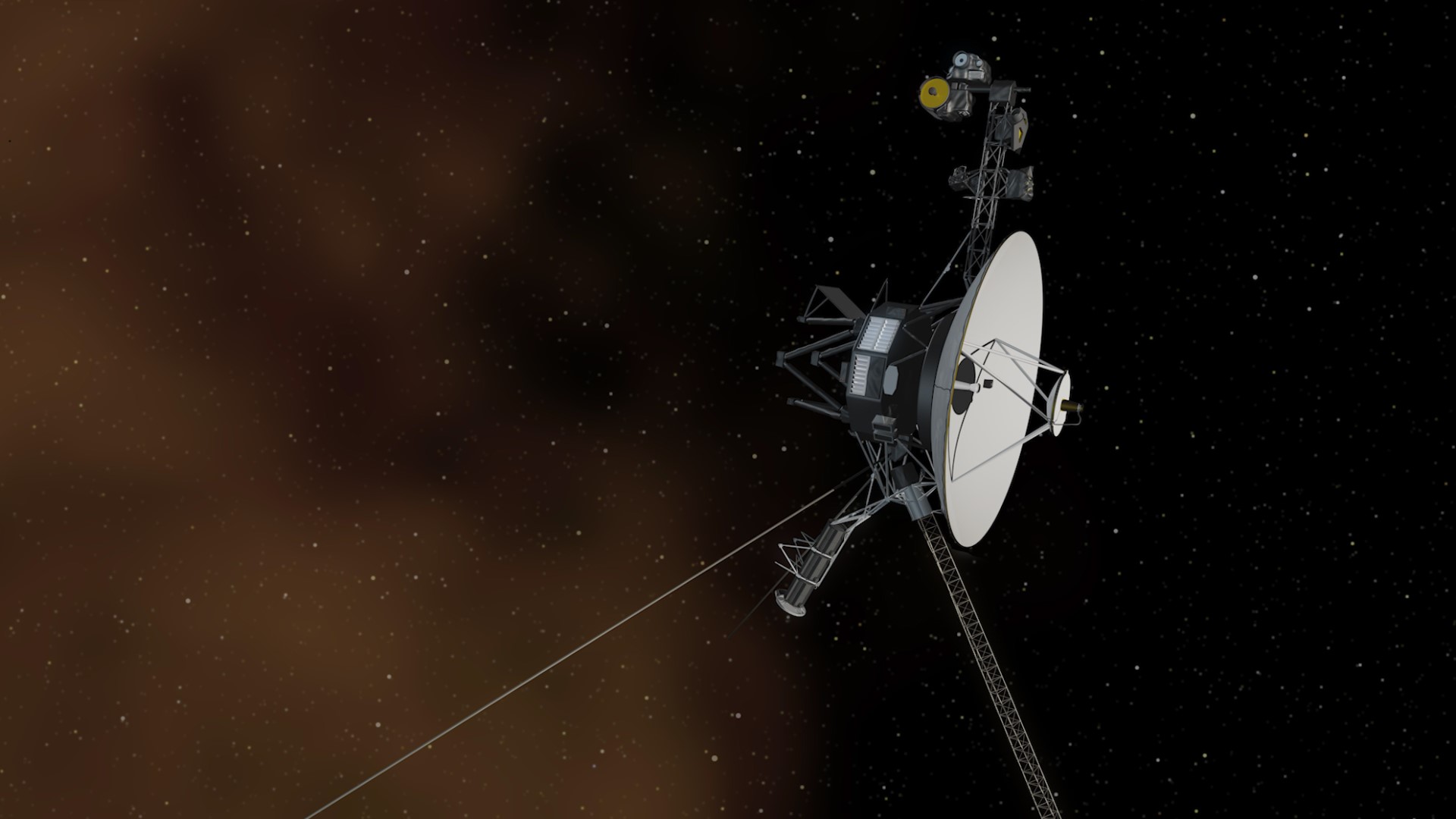 The Voyager 2 space probe will be on its own for nearly a year as its primary means of communication with Earth is undergoing upgrades.

NASA says Australia's Deep Space Network radio antenna will be down for about 11 months. While scientists will be able to receive data from Voyager 2, they will not be able to transmit information to the probe until January 2021.

Voyager 2 has been traveling through interstellar space -- the region between stars -- for more than a year. It has traveled more than 11 billion miles since launching in 1977.

The Deep Space Network operates over three sites in Australia, California and Spain. Because Voyager 2 is currently traveling in a downward plane relative to Earth's orbital plane, only the Australian location can keep in touch with it.

The Deep Space Network will be critical for NASA to keep in touch with astronauts on future missions to the moon and Mars.

RELATED: Mountain-sized asteroid will look like slow-moving star in April 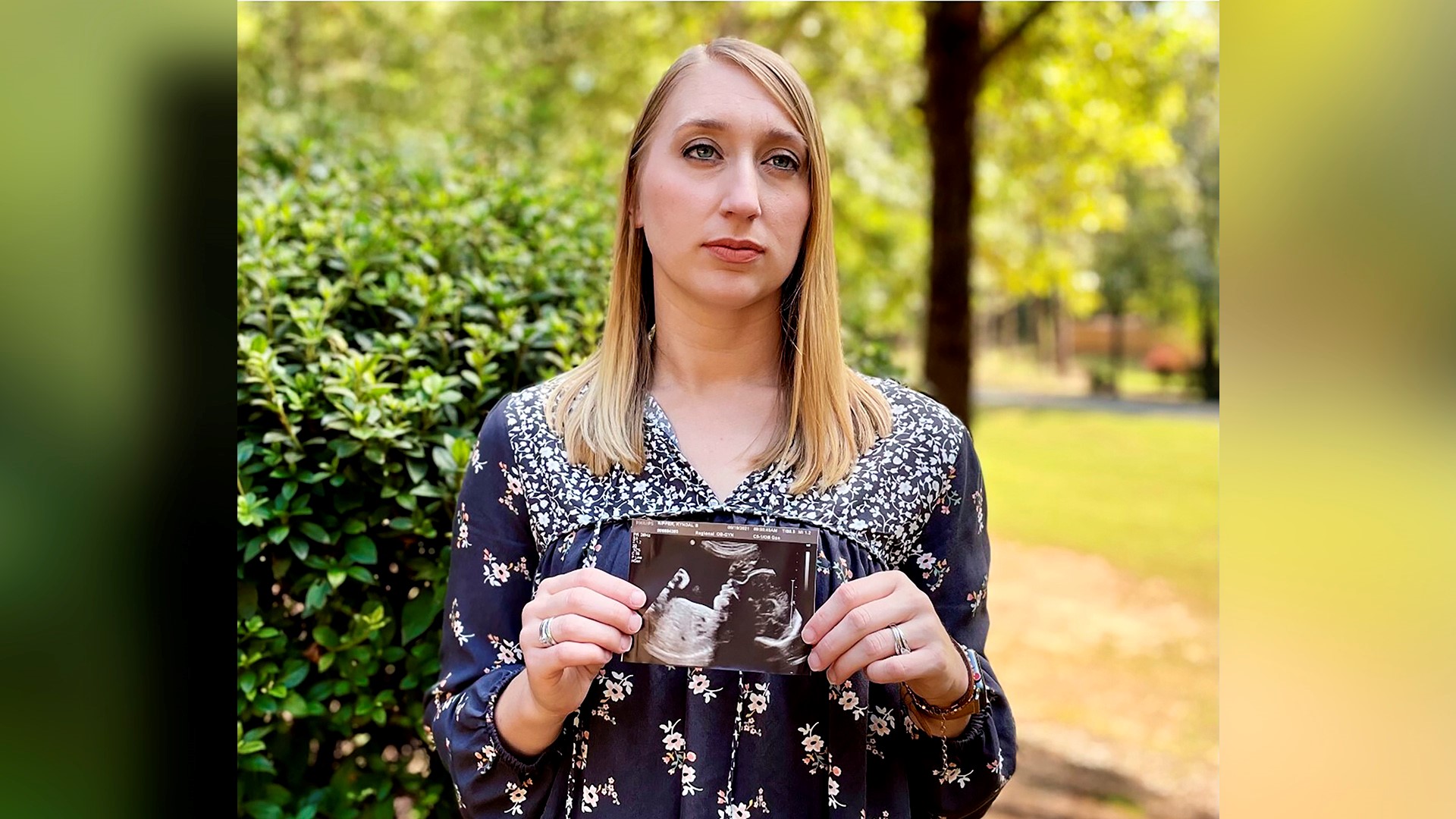