The threat is in the software, meaning they don't have to put a skimming device on the pump. 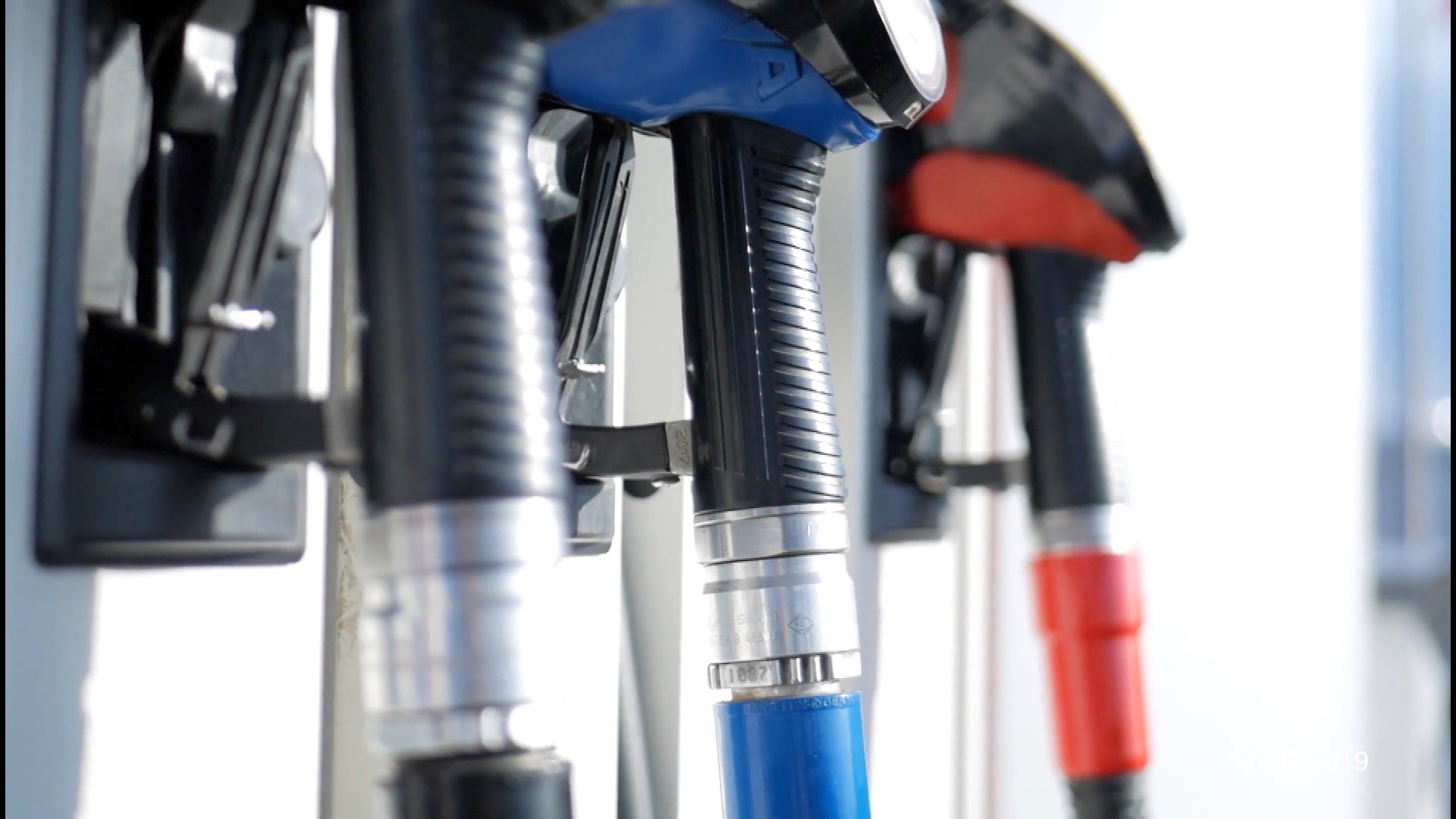 Credit card company Visa has sent out a security alert about hackers who have breached gas pumps in North America, potentially leading to a customer's credit card information being stolen. This is different from the credit card skimmers that consumers have been warned about for years because, this time, there is no physical device placed on the pump. It's all in the software.

In one of the two cases, the hackers gained access using a phishing email that contained a malware attachment. That merchant was still using magnetic stripe readers to collect card information. Visa said they had not yet switched to the more secure chip technology.

The second gas station incident involved the hackers gaining access to the merchant's network, but it's not clear how. Visa said the merchant had chip-enabled card readers in the store, but the pumps accepted the magnetic stripe.

RELATED: FBI warns, your smart TV could be spying on you

Visa is warning gas station owners who haven't made the switch to chip acceptance to do soon because these attacks will continue and have the potential to compromise multiple accounts. Visa also says that starting in October 2020, merchants will be responsible for any customer fraud related to not having chip-enabled readers at their pumps.

"As long as the magnetic stripe readers are in place, fuel dispenser merchants are becoming an increasingly attractive target for advanced threat actors with an interest in compromising merchant networks to obtain this payment card data," Visa said in its alert.

A third incident over the summer involved a "hospitality merchant" that was infected with a new kind of malware that hadn't been widely used.

The names and locations of the merchants were not mentioned in the alerts.

Two of the attacks have been traced back to FIN8, a cybercrime group that Visa says targets point-of-sale at retailers, restaurants and hotels.

How do you protect yourself and your money?