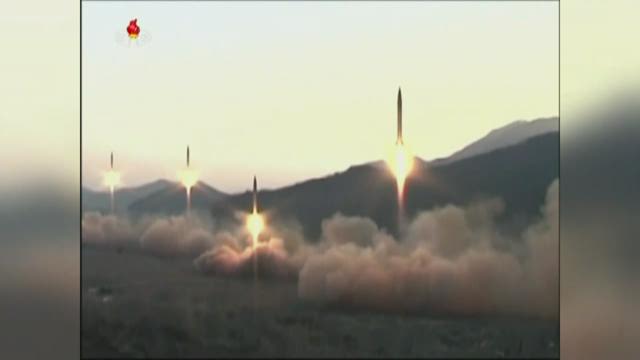 How likely is the possibility of North Korea denuclearizing after the announcement Thursday that President Donald Trump could meet with North Korean dictator Kim Jong Un by May.

"He's not gonna give up nuclear weapons," said University of Washington Professor Emeritus Don Hellmann, who teaches at the Henry M. Jackson School of International Studies. He knows plenty about North Korea.

"I arranged the only academic meeting ever to be held there. We got thrown out after three days," said Hellmann.

The upcoming meeting Trump has been tweeting about took most experts, diplomats, and Hellmann by surprise. But the shock goes beyond what most of us see -- two leaders at odds, flexing their military muscle, possibly finding common ground. In fact, that's not what Hellmann sees at all.

It also has implications for many other countries. Hellmann calls it a massive failure of the non-proliferation treaty which is signed by China, Russia, the U.S., and others. And while Trump has touted good relations with China lately, Russia is a different story, Hellmann says.

"Putin is having his macho trip. And my understanding is he will facilitate embarrassing the United States," said Hellmann. "What he is specifically doing is probably sitting back and watching this drama unfold in the hope that he can do something to make it fail."