Some experts suggest one factor may be a phenomenon seen in the early stages of wars and national disasters when communities pull together. 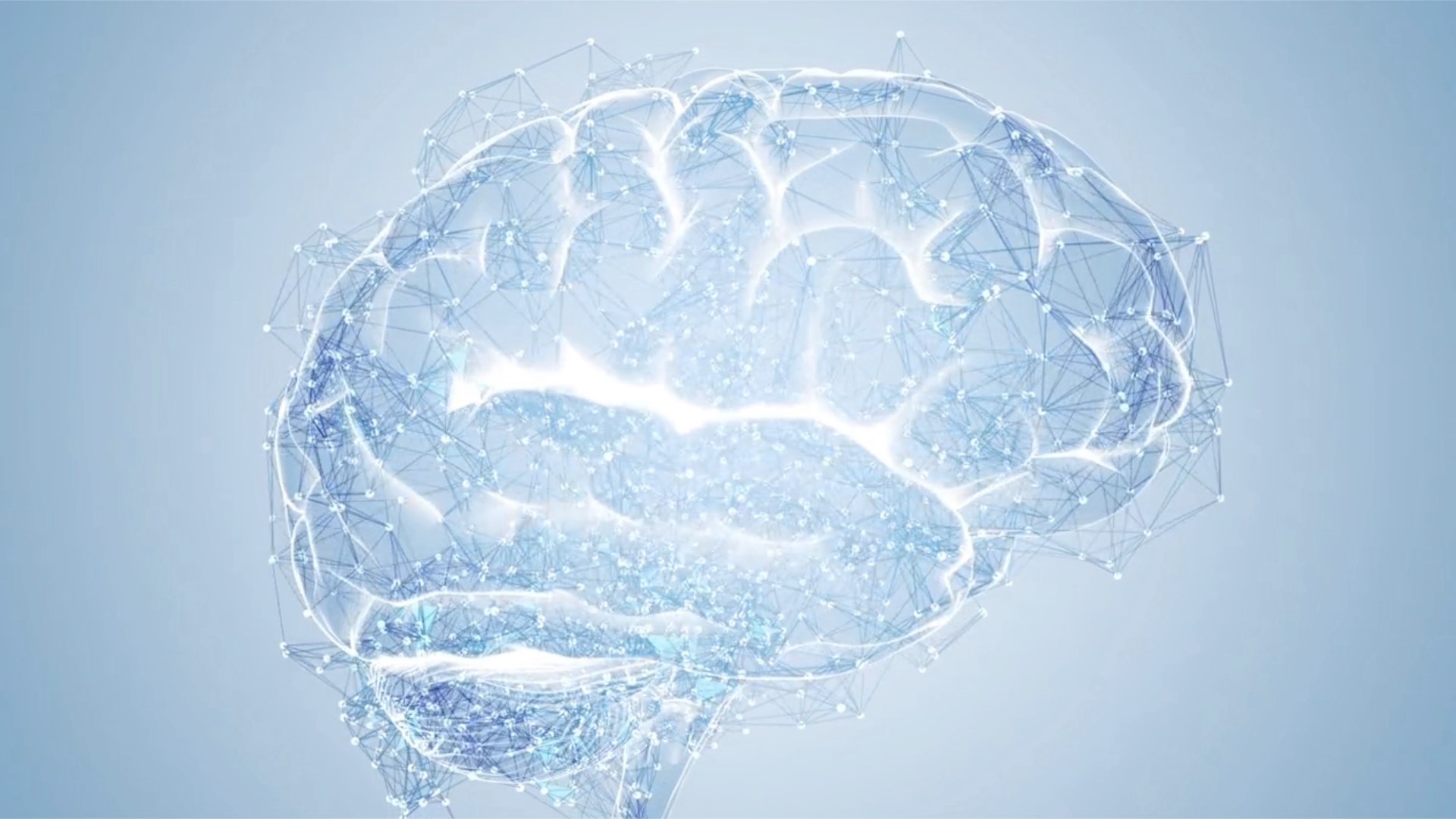 NEW YORK — The number of U.S. suicides fell nearly 6% last year amid the coronavirus pandemic — the largest annual decline in at least four decades, according to preliminary government data.

Death certificates are still coming in and the count could rise. But officials expect a substantial decline will endure, despite worries that COVID-19 could lead to more suicides.

It is hard to say exactly why suicide deaths dropped so much, but one factor may be a phenomenon seen in the early stages of wars and national disasters, some experts suggested.

“There's a heroism phase in every disaster period, where we're banding together and expressing lots of messages of support that we're in this together,” said Dr. Christine Moutier, chief medical officer of the American Foundation for Suicide Prevention. “You saw that, at least in the early months of the pandemic.”

An increase in the availability of telehealth services and other efforts to turn around the nation's suicide problem may have also contributed, she said.

U.S. suicides steadily rose from the early 2000s until 2018, when the national suicide rate hit its highest level since 1941. The rate finally fell slightly in 2019. Experts credited increased mental health screenings and other suicide prevention efforts.

The number fell further last year, to below 45,000, the Centers for Disease Control and Prevention said in a recent report. It was the lowest number of U.S. suicide deaths since 2015.

Many worried that such progress might end when COVID-19 arrived.

The pandemic sparked a wave of business closures. Millions of people were forced to stay at home, many of them alone. In surveys, more Americans reported depression, anxiety and drug and alcohol use. Adding to that dangerous mix, firearm purchases rose 85% in March 2020.

But the spring of last year actually saw the year's most dramatic decline in suicide numbers, said the CDC's Farida Ahmad, the lead author of a recent report in the Journal of the American Medical Association that detailed the decline.

Suicide had been the nation's 10th leading cause of death, but dropped to 11th in 2020. That was mainly due to the arrival of COVID-19, which killed at least 345,000 Americans and became the nation's No. 3 killer. But the decline in suicide deaths also contributed to the ranking fall.

The CDC has not yet reported national suicide rates for 2020, nor has it provided a breakdown of suicides by state, age or race and ethnicity.

Moutier is anxious to see more data. For example, while overall suicides decreased last year, it's possible that suicides by youths and young adults did not, she said.

She's optimistic the recent declines will mark the beginning of a lasting trend. But she also worries there may be a delayed effect on the mental health of many people, as they get past the pandemic's initial threats but sink into grieving the people and things they lost.

“There's sort of an evolution of mental health distress,” she said. "It's possible we will see the whole mental health ramifications of this pandemic” later.

If you or someone you know may be struggling with suicidal thoughts you can call the U.S. National Suicide Prevention Lifeline at 800-273-TALK (8255) any time of day or night or chat online.