The quickly recovering economy after the pandemic has caused a degree of inflation, with prices for basic materials rising. 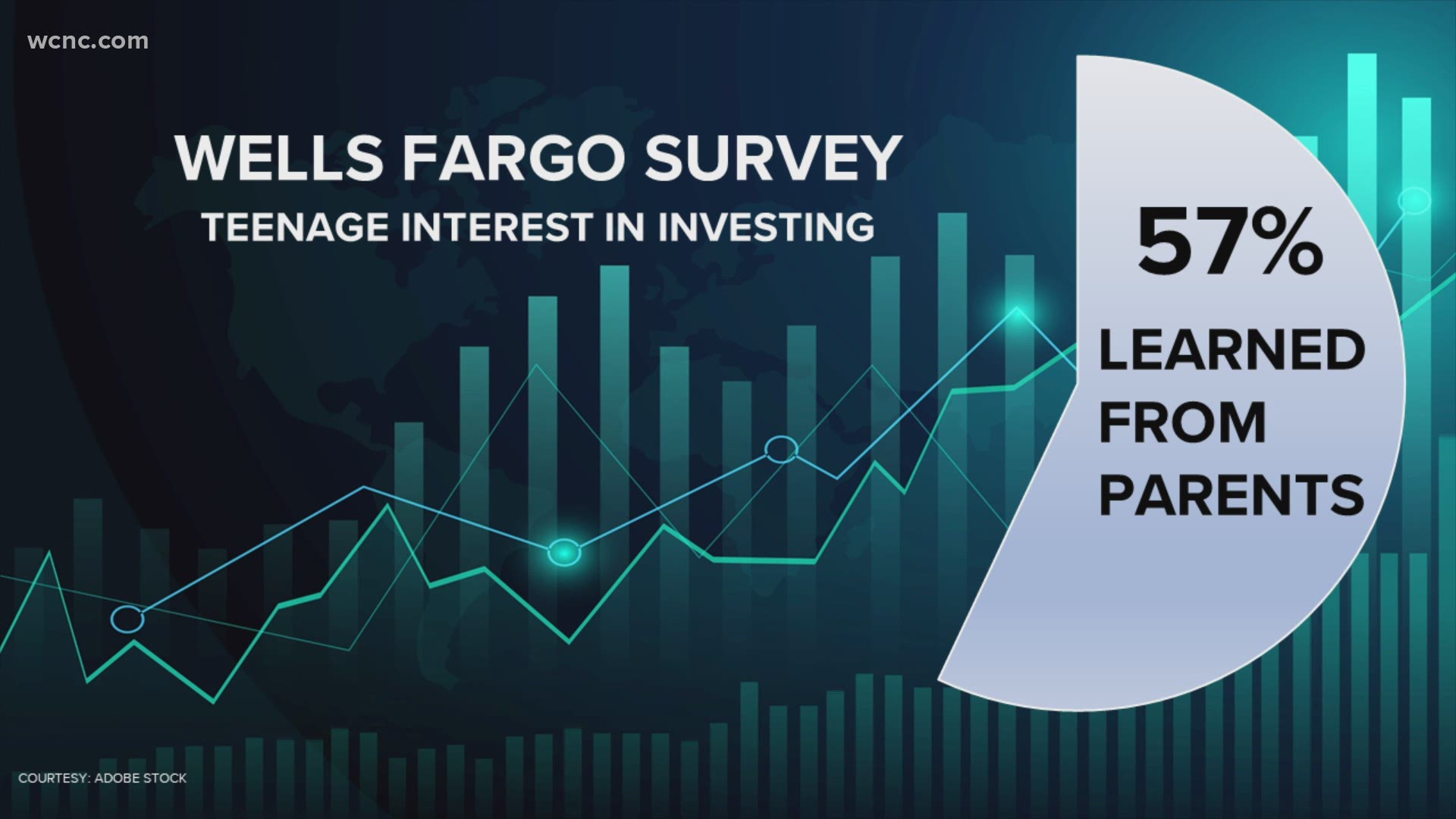 Banks and other stocks that soared earlier this year on expectations for the economy and inflation were among the biggest losers.

Investors are still recalibrating their moves after the Federal Reserve’s signal this week that it may raise rates sooner than expected. Short-term Treasury yields continued to spurt higher, and the Dow Jones Industrial Average had its worst weekly loss since last October.

St. Louis Federal Reserve President James Bullard said on business news channel CNBC that he expects the first interest rate increase the Fed could make could come as soon as 2022. That's faster than what the Federal Reserve said on Wednesday, when a forecast by policymakers put the consensus estimate of interest rate hikes in 2023.

The quickly recovering economy after the pandemic has caused a degree of inflation, with prices for basic materials like lumber, copper and oil rising as well as other goods like airline tickets and used cars. The general consensus is that the inflation will be temporary and is a result of an economy recovering from near depression levels, but part of the Fed's mission is to keep prices under control.

“You just don’t have the firms able to build capacity to meet demand,” said Ken Johnson, investment strategy analyst at Wells Fargo Investment Institute. “Investors are nervous about that.”

The first action the Fed is likely to take would be a slowdown in its $120 billion of monthly bond purchases, which are helping to keep mortgages cheap, but the Fed’s chair said such a tapering is still likely “a ways away.”

Higher interest rates would cause high-priced stocks like technology companies to be less attractive to investors, and would likely push a greater number of investors into securities like bonds for better returns, which would come at the expense of the stock market.

The Fed is also closely monitoring the employment market, which has been improving but is still lagging behind the rest of the economy during the recovery.

“That gives investors some reassurance that the Fed isn’t going to move on rates when the economy, from a labor market perspective, isn’t back to where it was,” Johnson said.