US doctors group issues anti-racism plan for itself, field

The American Medical Association said the plan has been in the works for over a year, but the past year's events have given the effort a sense of urgency. 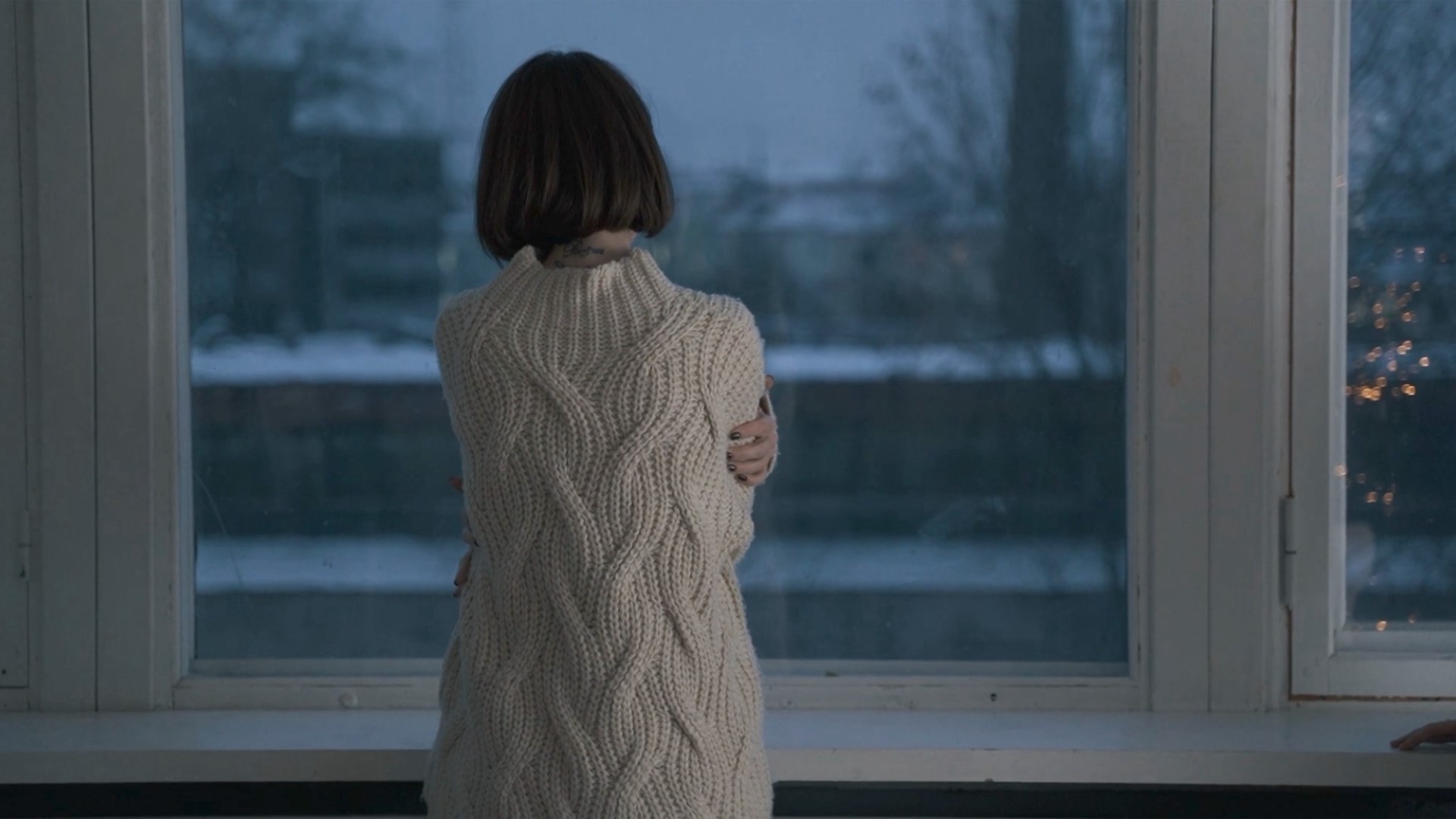 WASHINGTON — The nation’s largest doctors group Tuesday released a comprehensive plan aimed at dismantling structural racism inside its own ranks and within the U.S. medical establishment.

The American Medical Association's plan has been in the works for more than a year. The group's leaders said health inequities highlighted by the pandemic, ongoing police brutality and recent race-based crimes have given the effort a sense of urgency.

‘’We’re working very hard at AMA to increase not just diversity in the health care work force but in understanding of health inequities,’’ said Dr. Gerald Harmon, who becomes AMA president next month.

All people deserve equitable health care and it has long been known that people of color ‘’do better when their health care is delivered by providers of color,’’ Harmon said.

U.S. physicians are overwhelmingly white and AMA membership tends to reflect that. Most of the group’s 21 trustees are white. With roughly 270,000 members, the group represents a little more than a quarter of U.S. doctors.

RELATED: Public service seen as increasingly thankless regardless of pandemic

The AMA plan calls for more than diversifying its staff and adding members who are from Black, Hispanic, Indigenous and LGBTQ communities. It aims to embed anti-racist activities and education at every level of the organization.

The influential advocacy group also plans to use its clout to advocate for health equity government policies and to create and deliver anti-racist training for medical students, doctors and health systems.

Credit: AP
In this Tuesday, Oct. 30, 2012 file photo, a doctor wears a stethoscope around his neck as he tends to patients in his office in Illinois. (AP Photo/Jeff Roberson)

In recent years, the AMA has publicly acknowledged its racist history, including efforts to bar Black physicians from joining and fighting against desegregating U.S. hospitals. Last November, it declared racism a public health threat.

Dr. David Ansell, a senior vice president for community health equity at Rush University Medical Center in Chicago, called it ‘’a landmark document’’ for the usually conservative AMA and a road map for others to follow.

‘’It really should be taught widely across medicine because it's language that has not been central to the organization or the practice of medicine in the United States and needs to be,’’ said Ansell.

Dr. Brittani James, an anti-racism activist from Chicago, called the AMA plan ‘’a great first step’’ and said its goals are impressive.

A frequent AMA critic from New York, Dr. Raymond Givens, said the group’s slow response to a mishandled February podcast doesn’t offer much hope for its broader plans. The flap began with a tweet from its flagship medical journal, questioning whether structural racism or racist doctors exist. A deputy editor at the Journal of the American Medical Association resigned and the journal’s chief editor was suspended; an oversight committee’s review is still ongoing.

‘’People are dying on a daily basis from the same structural racism that they are now acknowledging,’’ he said. ‘’Given that, there’s a need to act as quickly as is responsible.’’

View the full plan below: