How to see Uranus without a telescope this week

Uranus is visible to the naked eye if you know where to look. 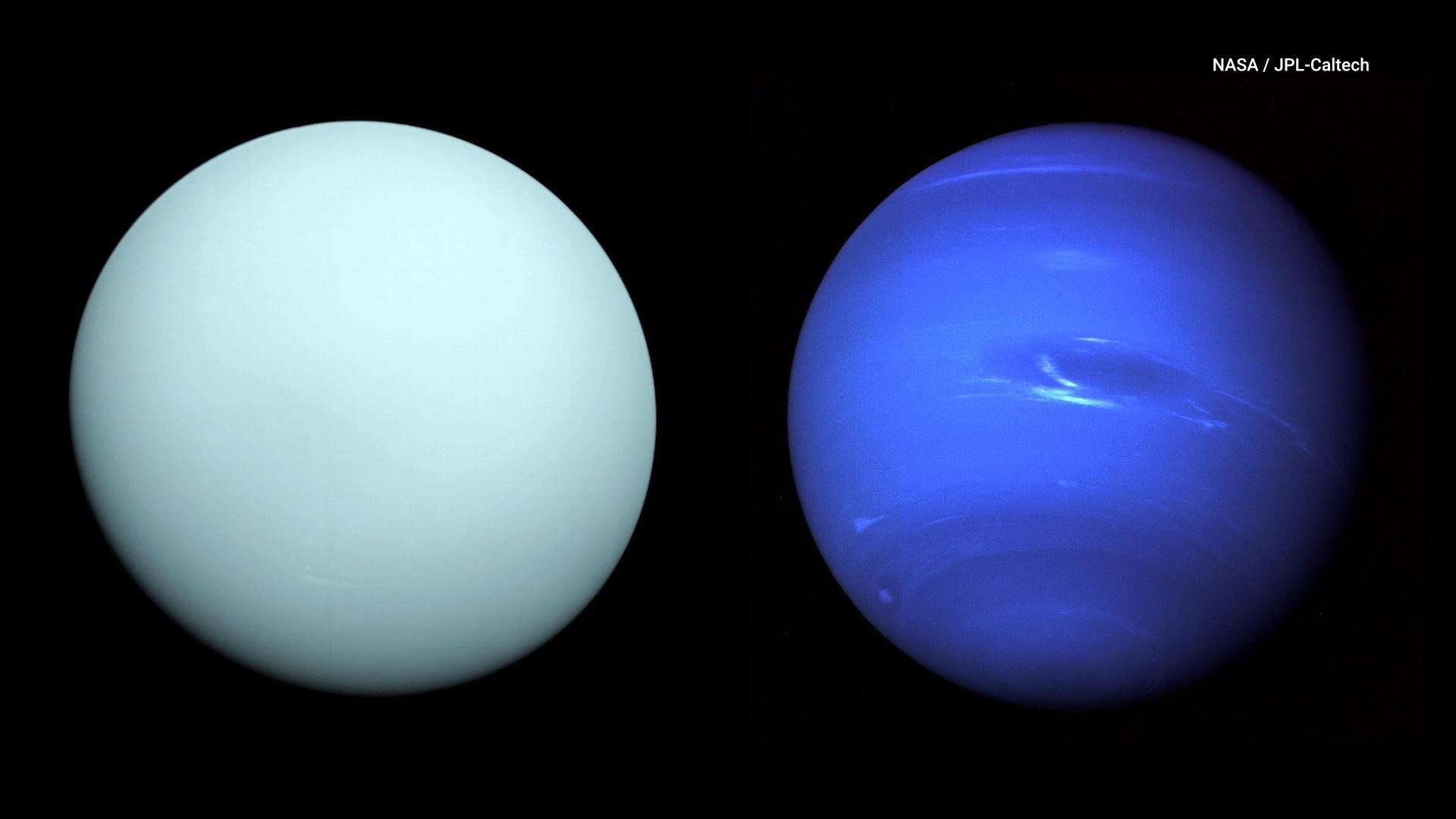 Correction: An earlier version of this story incorrectly labeled Uranus as a gas giant. It is considered an ice giant although, according to NASA, it does not have a true surface and is mostly swirling fluids. The atmosphere is mostly hydrogen and helium, with a small amount of methane and traces of water and ammonia.

Stargazers, including those without binoculars or a telescope, have a chance to see one of our solar system's outermost planets for the next few days: Uranus. It's barely visible to the naked eye if you know where to look.

The ice giant, which is the planet seventh furthest from the sun, will appear in the sky between 11:30 p.m. and 4 a.m., according to Joe Rao of Space.com. It will be located within the constellation Aries, about 12 degrees left of Mars.

"It's already one-third up from the eastern horizon by 11:30 p.m. local daylight time and will reach its highest point — more than two-thirds up from the southern horizon — just before 4 a.m.," Rao writes.

The key is that the moon is not lighting up the sky right now, so Uranus is not obscured in the dark skies as long as it's clear outside. People on the West Coast currently dealing with wildfire smoke may be out of luck.

It's easier to see, of course, with binoculars or a telescope. Rao says a telescope with at least a 3/4-inch aperture should show a tiny, blue-green disc.

RELATED: First planet with three suns may have been discovered 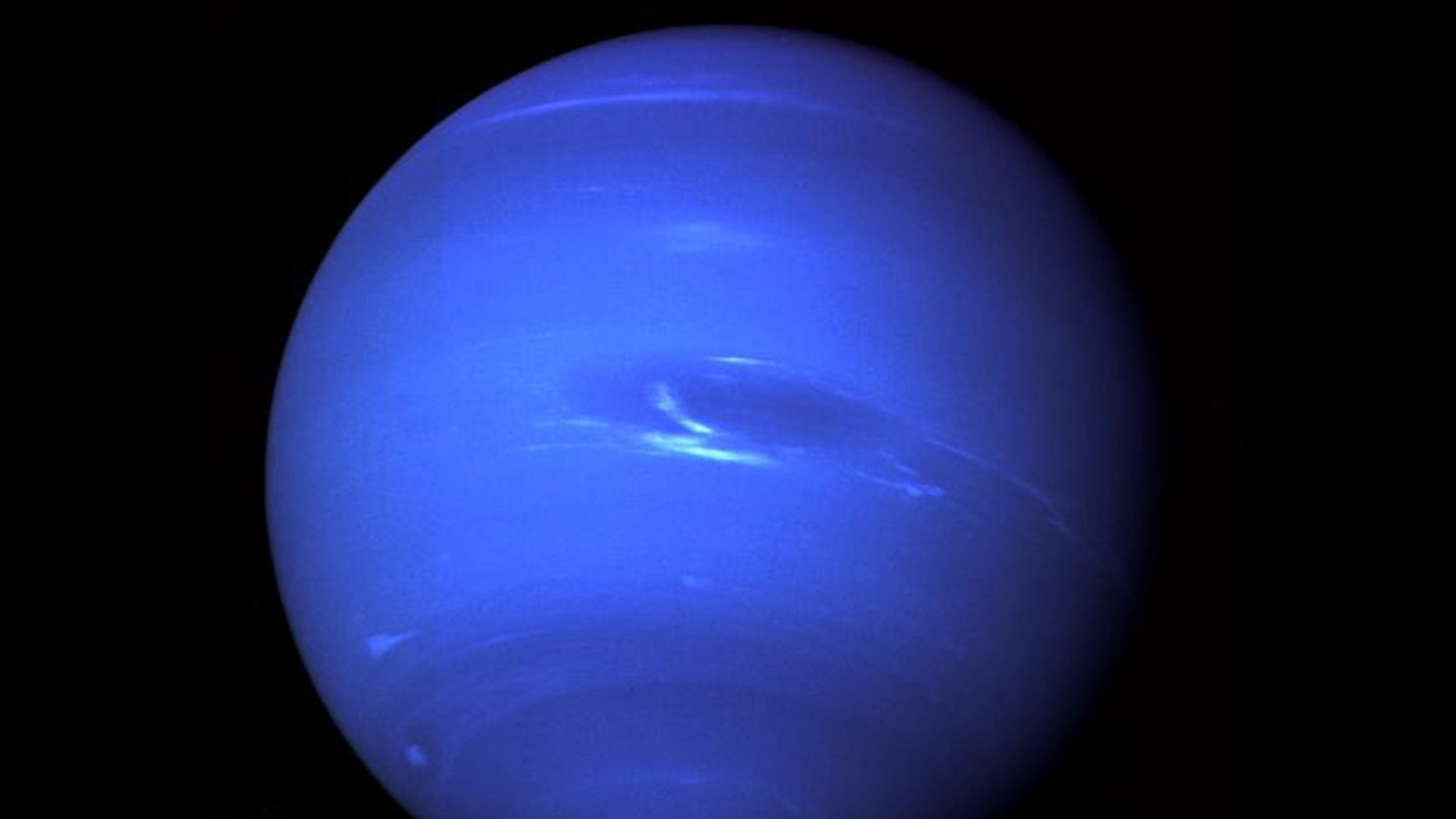