United Airlines say 97% of US employees have been vaccinated

United said it will start termination proceedings against unvaccinated employees as soon as next Tuesday. 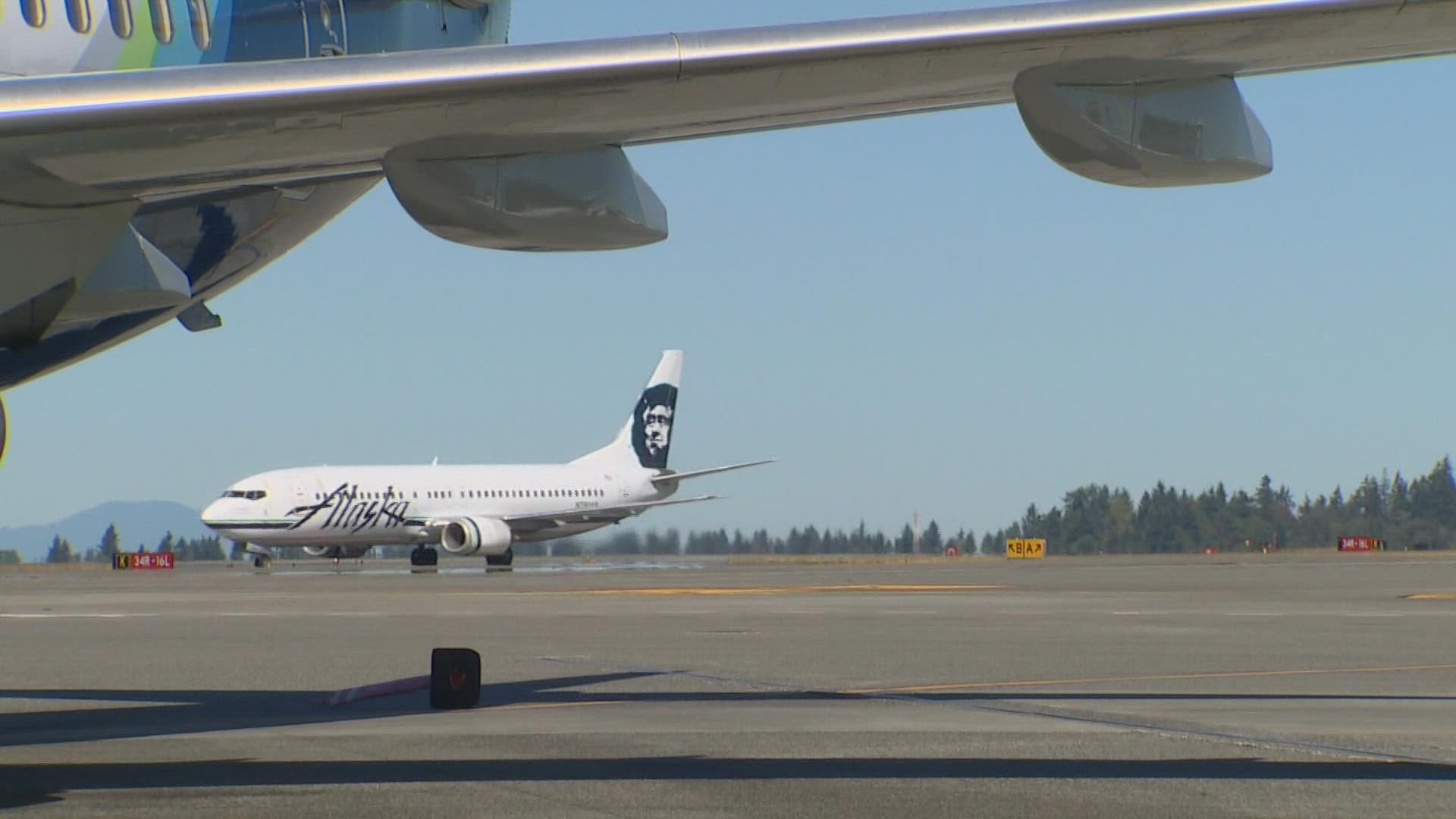 DALLAS — United Airlines says more than 97% of its U.S.-based employees are fully vaccinated against COVID-19 now that there is less than a week before a deadline to get the shots or get fired.

The airline said Wednesday that the new figure does not include a “small number” of employees who are seeking a medical or religious exemption from vaccination.

“Vaccine requirements work,” United said in a memo to employees.

Six United employees sued United this week claiming that the airline is discriminating against employees who get exemptions from the vaccine mandate by placing them on unpaid leave.

“United’s actions have left Plaintiffs with the impossible choice of either taking the COVID-19 vaccine, at the expense of their religious beliefs and their health, or losing their livelihoods,” lawyers for the employees say in their lawsuit, which was filed in federal district court in Fort Worth, Texas.

Four of the six employees said they sought religious exemptions based on their belief that the vaccines were developed using aborted fetal tissue, one said she is allergic to eggs and penicillin, and another said he has multiple sclerosis and his neurologist recommended against vaccination. All were granted exemptions but told they would be put on unpaid leave, according to the lawsuit.

United Airlines spokeswoman Leslie Scott said the company was "reviewing this complaint in greater detail, but at this point we think it’s without merit.”

The airline said last month that up to 90% of pilots and nearly 80% of flight attendants were vaccinated, but it did not give a figure for all U.S. employees at the time.

United said it will start termination proceedings as soon as next Tuesday against employees who are unvaccinated and have not received an exemption.

The airline is among a small group of companies that announced they would require vaccinations even before Sept. 9, when President Joe Biden issued an executive order directing employers with more than 100 workers to require vaccinations or weekly testing for the virus.

Last month, United set a deadline of Sept. 27 – next Monday -- for its 67,000 U.S.-based employees to get vaccinated or face termination. However, employees who apply unsuccessfully for an exemption could get more time. They will have five weeks after their denial to get vaccinated.

Chicago-based United declined to give a precise figure for how many workers have asked for an exemption and how many requests have been granted.

Employees who win an exemption will be placed on leave beginning Oct. 2. Some could come back if they wear masks and are tested weekly, although the timing of their return is uncertain.