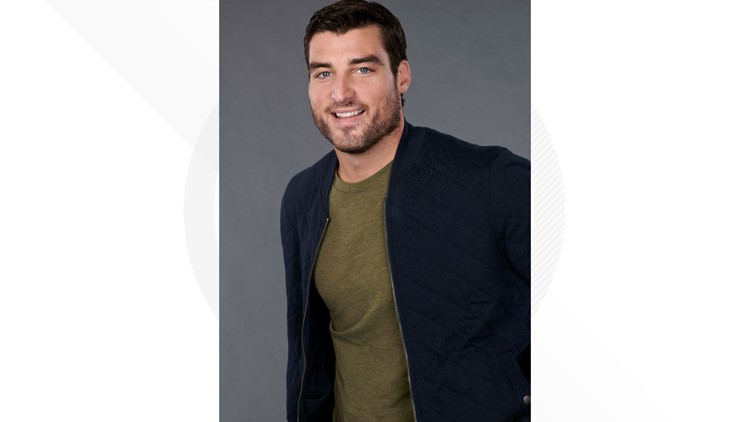 Tyler Gwozdz, a former contestant on Hannah Brown's season of "The Bachelorette," has died at age 29, according to reports from CNN and Fox News.

Gwozdz was 28 when he appeared on season 15 of the popular ABC dating show. He was a graduate student studying psychology from Boca Raton, Florida.

A bio on "The Bachelorette" website described him as 'a very laid-back guy with a go-with-the-flow kind of attitude."

In a statement obtained by CNN and Fox News, show producers said Gwozdz was an entrepreneur and was working to obtain his doctorate.

"Tyler Gwozdz, 29, former “Bachelorette” Season 15 contestant (Hannah Brown), has passed away. The eldest of five, Tyler was a loving son and friend to many. A successful entrepreneur, Gwozdz was planning on becoming a psychologist, working to obtain his PhD. Tyler had an adventurous spirit and a zest for life," the statement said, according to Fox News.

Producers did not mention the cause of his death.

Gwozdz went on a "one-on-one" date with Brown before he was unexpectedly removed from the show without explanation.