In a handful of tweets, the President Trump has referred the new coronavirus as the 'Chinese virus.' 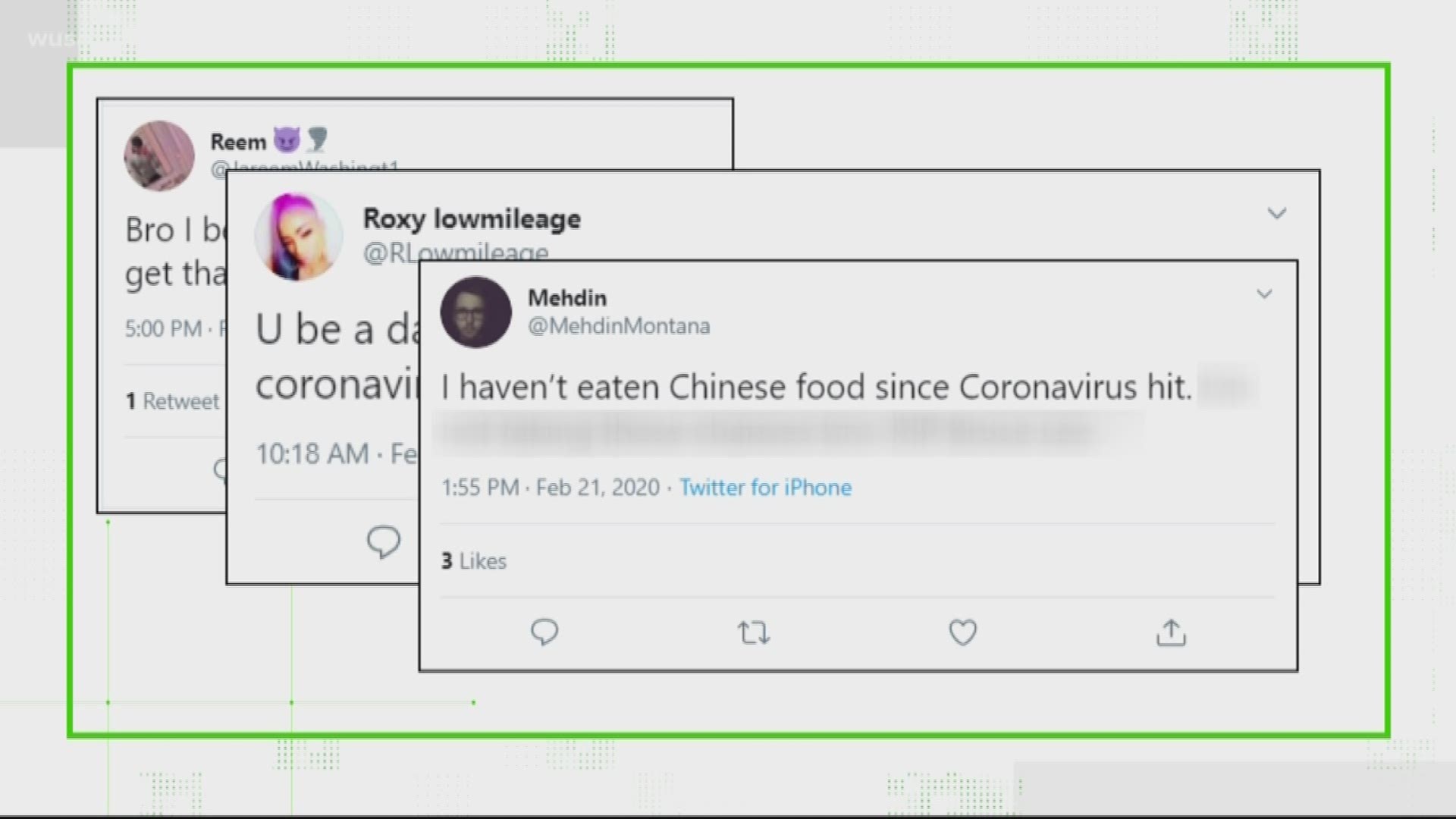 WASHINGTON — President Donald Trump says it's not racist to call COVID-19 the “Chinese virus" to emphasize where the pandemic started.

Yet ever since infections started appearing in the United States, Asian Americans have shared stories of minor aggression to blatant attacks from people blaming them for the virus that has swept the world.

Trump said on Wednesday during the White House press briefing that he's just being accurate and thinks Asian Americans would agree that the virus started in China. He later rejected a conspiracy theory that the U.S. Army brought the coronavirus to China.

John Yang, with the group Asian Americans Advancing Justice, says the remark amounts to racial stereotyping. He says Asians are not genetically prone to transmit the virus and says nicknames like “kung-flu” are not funny.

In a handful of tweets, the president referred to the sickness as "Chinese Virus."

Trump hasn't been the only political figure to call it something besides COVID-19 or the new coronavirus. Secretary of State Mike Pompeo, U.S. Rep. Paul Gosar and House GOP Leader Kevin McCarthy used the terms "Chinese coronavirus" "Wuhan virus."

RELATED: VERIFY: A person can test positive twice for coronavirus