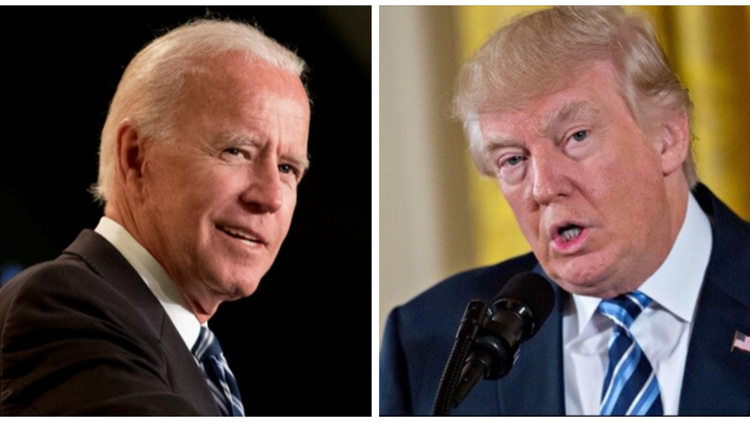 Trump is responding to North Korea calling the former vice president and Democratic candidate a “rabid dog” who “must be beaten to death with a stick.”

Trump says in a tweeted message to North Korean leader Kim Jong Un that Biden “may be Sleepy and Very Slow,” but says, “he is not a ‘rabid dog’” and “is actually somewhat better than that.”

Still, Trump adds he is “the only one” who can get Kim “where you have to be,” and is urging Kim to “act quickly, get the deal done.” He’s also hinting at another meeting, writing, “See you soon!”