The move is expected to cut benefits for roughly 688,000 food stamp recipients. 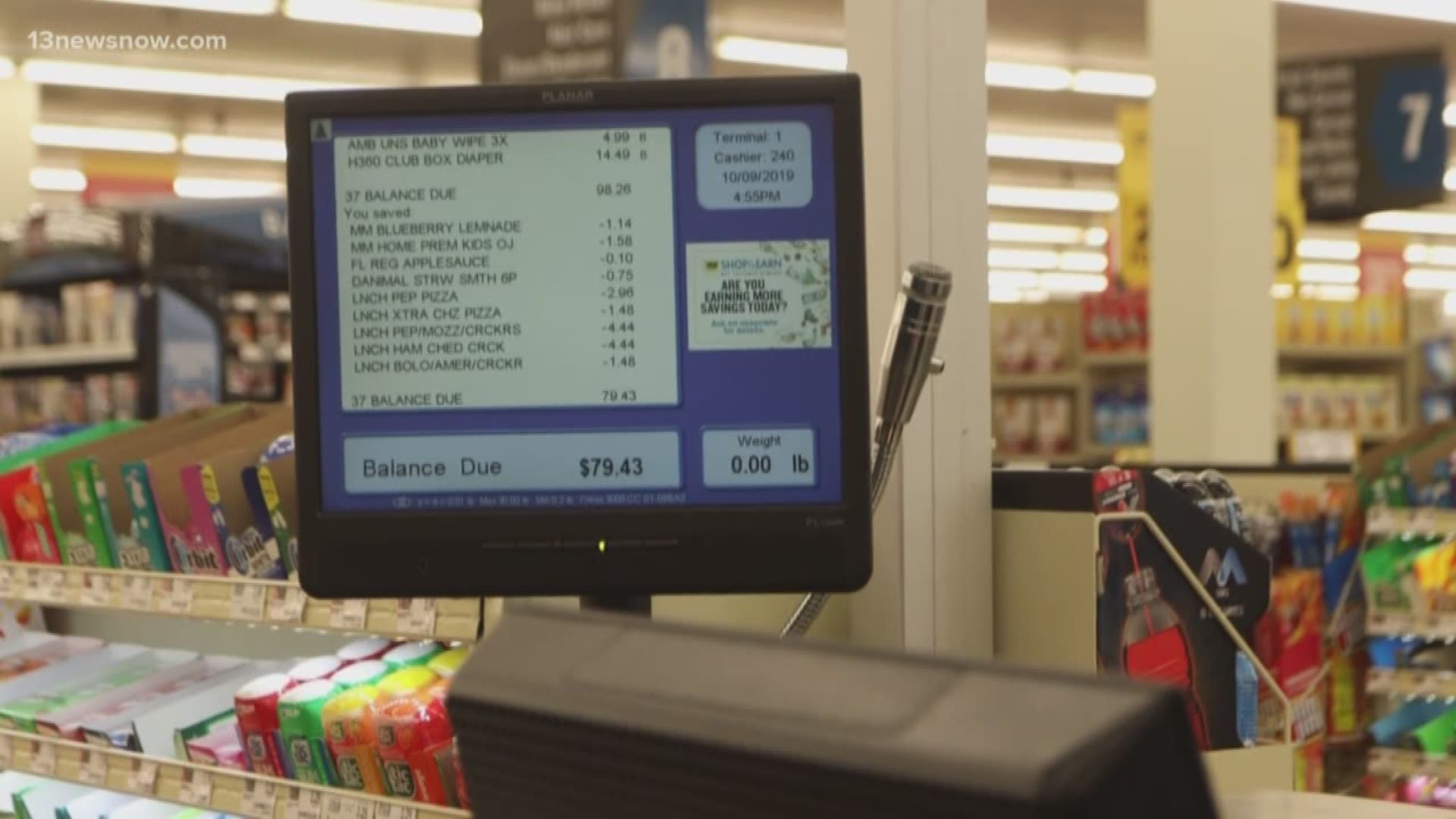 The Trump administration is tightening work requirements for the federal food stamp program in a move that would slash benefits for hundreds of thousands of people.

The final rule will limit the ability of states to exempt work-eligible adults from having to obtain steady employment in order to receive benefits through the Supplemental Nutrition Assistance Program.

The program feeds more than 36 million Americans. Scaling back public benefits for low-income Americans has long been a Trump administration priority.

USDA officials say the rule announced Wednesday would save roughly $5.5 billion over five years. Benefits would be cut for roughly 688,000 recipients.

Secretary Sonny Perdue tweeted that the USDA is working to restore "the original intent of SNAP: one that provides a safety net for those in need but encourages accountability & self-sufficiency."

Rep. Marcia Fudge, who chairs the House Agriculture Subcommittee on Nutrition, Oversight and Department Operations, called the move "an unacceptable escalation of the Administration's war on people in need."

“Instead of considering hungry individuals and their unique struggles and needs, the Department has chosen to paint them with the broadest brush, demonizing them as lazy and undeserving," Rep. Fudge said in a statement. "The President has cynically weaponized USDA as a blunt political instrument, in clear opposition to its mission to ‘do right and feed everyone.’  USDA has sunk to a new low in its war on the poor.”