The tour runs from November 14 to December 30. 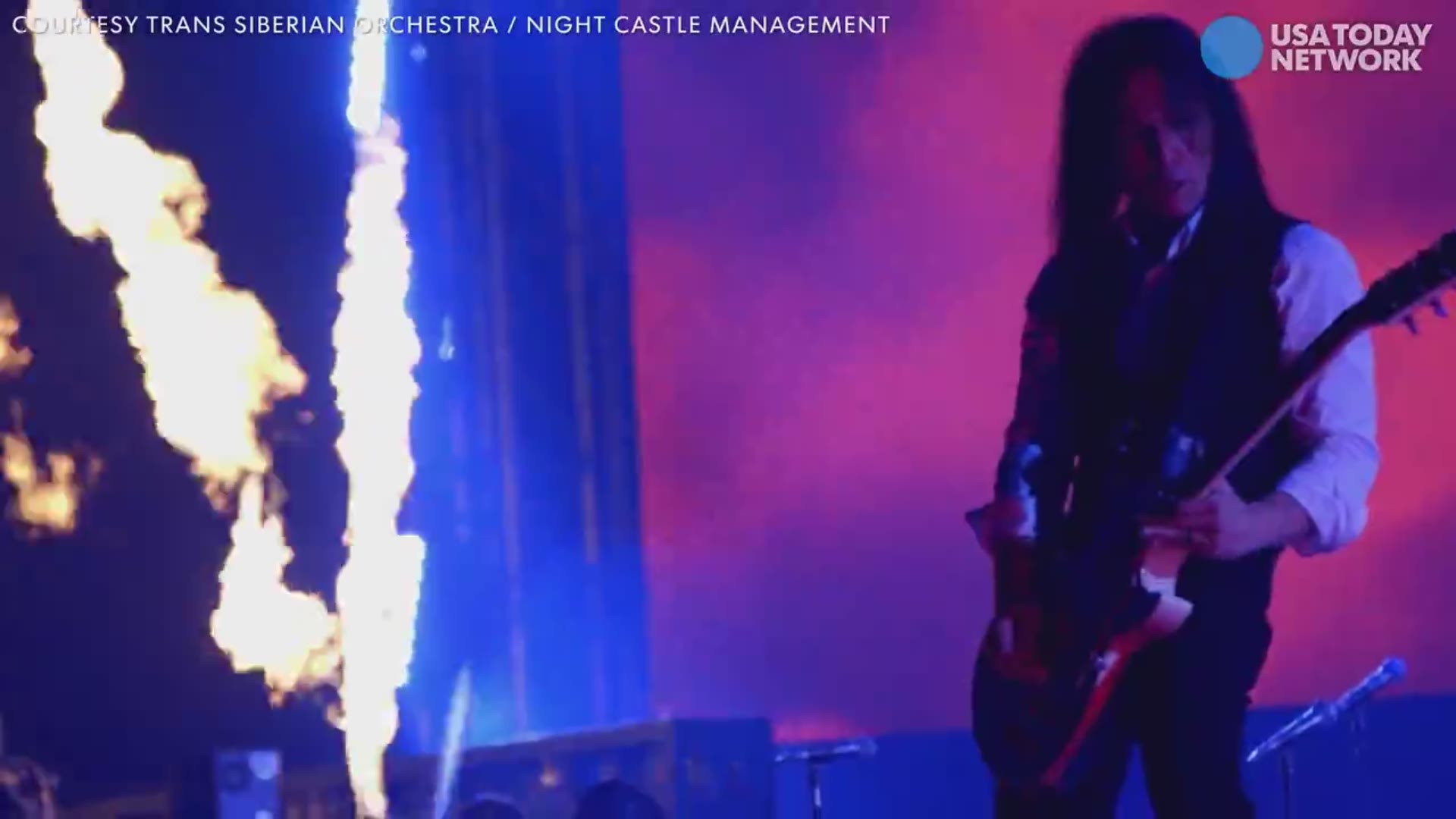 Trans-Siberian Orchestra is coming to Tacoma in November for their annual tour, "The Ghosts of Christmas Eve."

This year marks a special anniversary for the band, celebrating 20 years of their famous winter tour, based on the rockers' 1999 "Ghosts of Christmas Eve" TV movie.

The group will play the Tacoma Dome on Sunday, November 25 at 3 p.m.

The band is partnering with Ticketmaster's Verified Fan platform for ticket sales, with signups available through Aug. 31 for access to ticket presales beginning Sept. 5 for fan club members and Sept. 11 for nonmembers. Tickets will be on sale to the public beginning Sept. 14, with more details available on the band's website.

The tour kicks off Nov. 14 in Green Bay and Council Bluffs, and concludes Dec. 30 in Milwaukee and Cleveland, with the show visiting a total of 65 cities across North America for 100-plus performances. This year features a new stage design and incorporates presentation of the movie, which tells the story of a runaway girl who seeks shelter in a mysterious abandoned theater on Christmas Eve, soundtracked by TSO favorites including "Christmas Eve/Sarajevo 12/24," "O’ Come All Ye Faithful" and "Good King Joy."

This year's outing is TSO's second tour without founder Paul O’Neil, who passed away in 2017.

"It’s hard to believe that 20 years ago, we had just seven shows," Al Pitrelli, TSO's music director and lead guitarist, told USA TODAY. "We were so happy that 10 to 11 thousand people came out to those shows and fell in love with Paul’s creation. Last year, with Paul’s family steering the ship, we realized that his dream will live beyond him, and that makes us all very proud, happy and thankful."

To celebrate the tour's big year, TSO and Rhino Entertainment will also release a new 20th-anniversary edition of their 1998 album "The Christmas Attic," available on CD and digitally Sept. 28, with a vinyl version out Nov. 23. The new edition of the album features “Christmas Jam (Live),” a bonus track previously unreleased on CD and vinyl, available to stream below.

In terms of what this year's show has in store for fans, Pitrelli says to "expect new production, new songs and a new take on what's become a tradition for so many people nationwide."

"There are a lot of people who come back year after year, and they expect to see the stories they’ve grown so attached to, and, not to disappoint them, we keep the familiarity intact," Pitrelli said. "But, those same people in the audience know that there are always going to be a lot of surprises. This year is no different ... we as a band and production are forever pushing the envelope both musically and visually, (and) this tour is going to be epic."