'Toy Story 2' is trending and nobody knows why

Twitter awakened to a great mystery Thursday -- why was the nearly 20-year-old Pixar film suddenly trending? 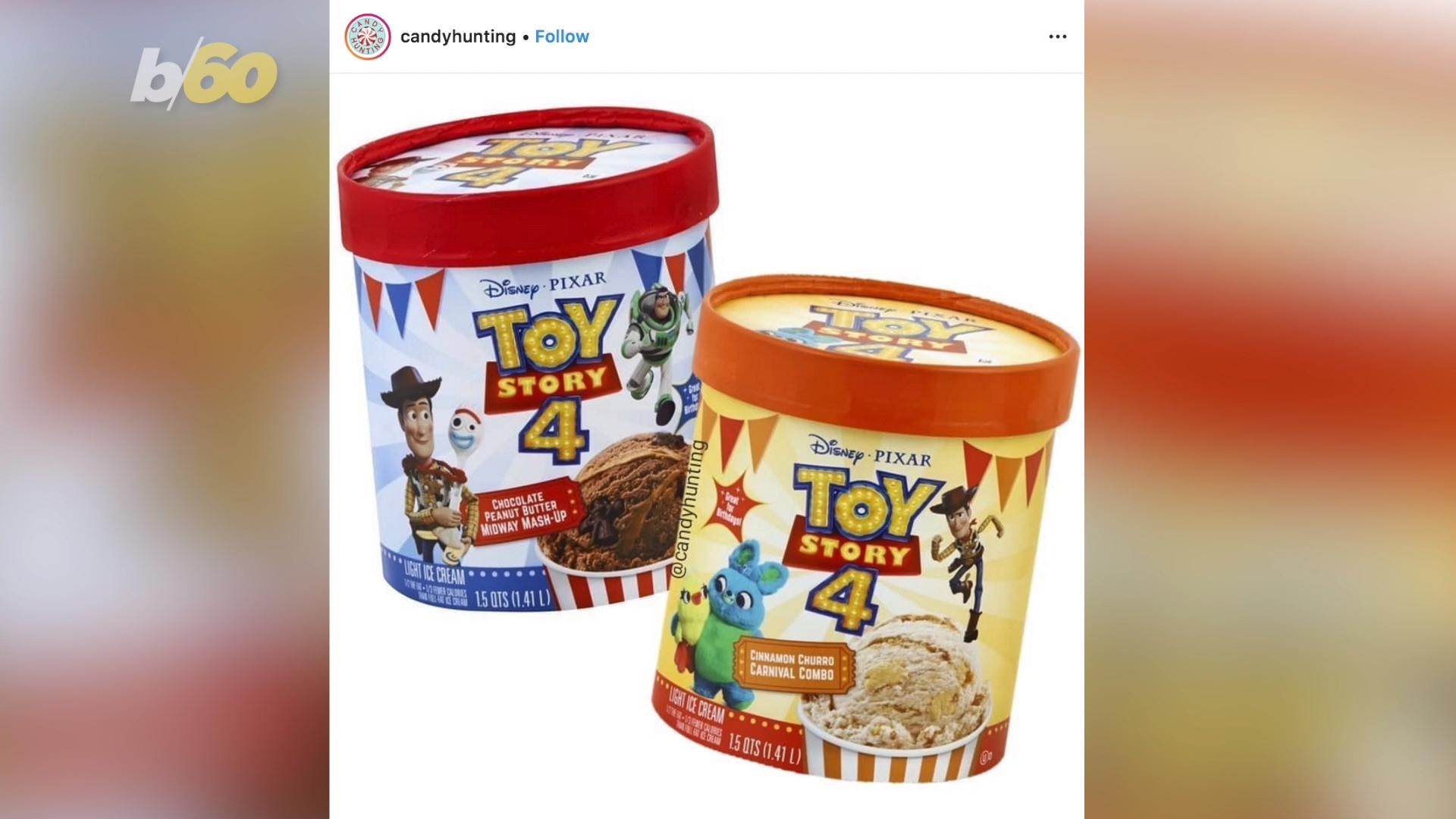 A great mystery was developing Thursday morning across social media.

"Toy Story 2," the 1999 Pixar animation classic featuring Buzz Lightyear and Woody, was trending. And, yet, no one seemed to know why.

"Toy Story 4" is due in theaters on June 21, but that did not explain why the nearly 20-year-old predecessor suddenly was getting so much attention.

One theory is that it's a social experiment.

"They wanted to know if you put nothing in the trending tab, people would eventually make it actually trending," tweeted Timothy Robert.

Another theory is that the movie aired Wednesday night and started getting an unusual amount of buzz Thursday morning.

Whatever the reason, people on social media had a range of emotions trying to figure out why it was trending.