Target has revealed a first look at what deals customers can expect ahead of Black Friday. 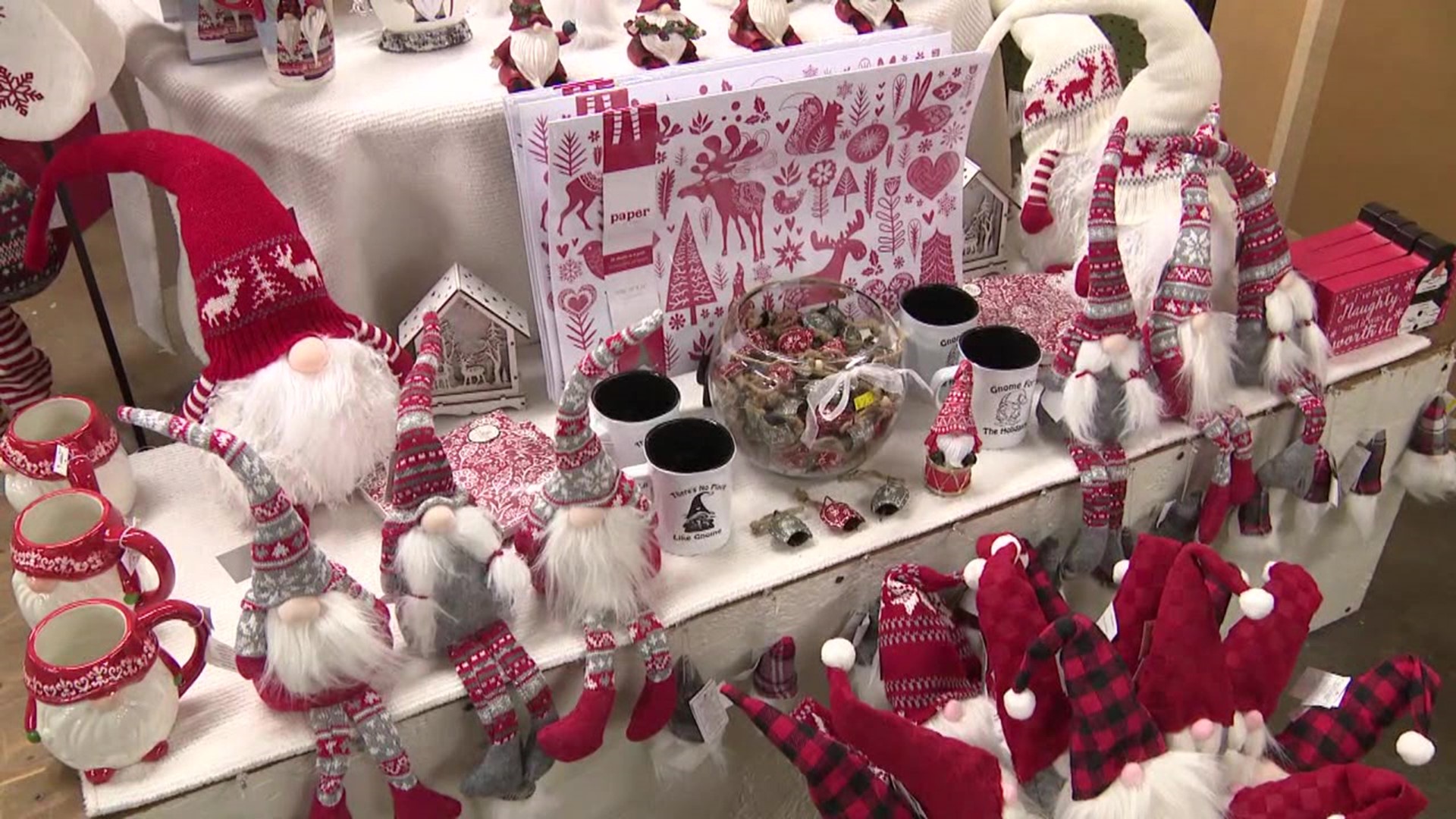 MINNEAPOLIS — Does holiday shopping include Halloween?

Target just gave customers a first peek at its 2021 early Black Friday deals, which kick off on Oct. 31. That's when the retailer will start its first week of "Holiday Best" deals.

According to a press release from Target, any deals advertised as "Holiday Best" are guaranteed to be the chain's best planned price for the season. The new-this-year deals are meant to give early holiday shoppers confidence that they're getting a good price.

Target said it'll announce the next week's Holiday Best deals every Sunday starting on Oct. 31. Shoppers already have an early first peek at the planned sales.

The Minneapolis-based retailer isn't the only company promoting weeks-long Black Friday shopping events. Walmart, Best Buy, Kohl's, Amazon and others have announced promotions throughout the month of November. One reason sales may be starting early is because of anticipated supply chain issues.

The chain plans to amp things up at the end of the first week, adding five more Holiday Best sales.

RELATED: 'Buy it when you see it' | Retailers dreading holiday shortages

So what if a Holiday Best deal actually does end up going lower later in the season? Target said if that happens, customers can get a pricing adjustment through Dec. 24 with its Price Match Guarantee. The company will also match some competitors' pricing within 14 days of purchase.