Here are the highlights of the American Rescue Plan, which faces a key committee hearing Monday, and who would get $1,400 direct payments. 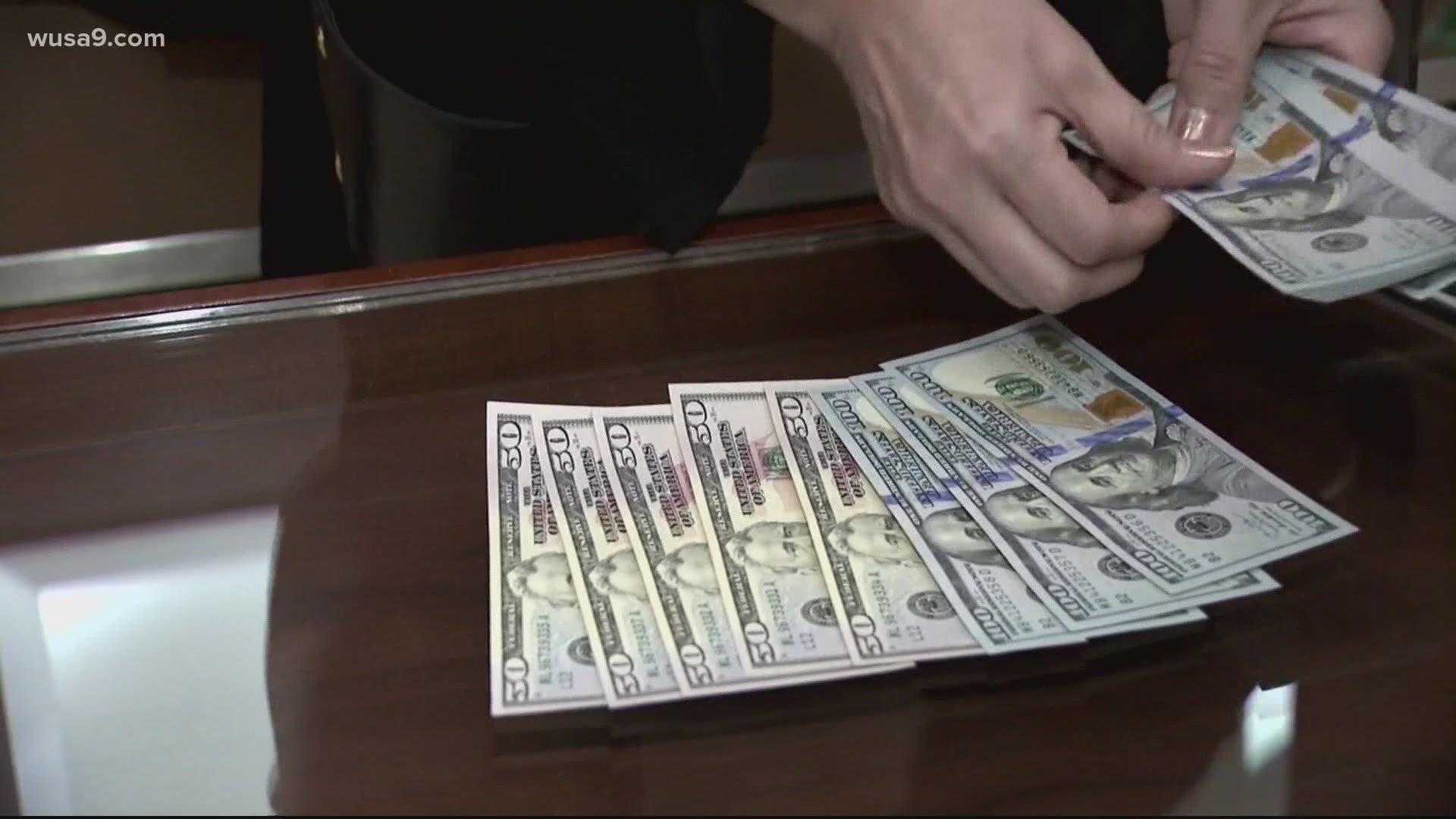 The full House of Representatives is expected to vote on President Joe Biden's $1.9 trillion COVID-19 pandemic recovery package, including $1,400 direct payments to most Americans, as soon as next week. But first, the American Rescue Plan, which was unveiled Friday, has to make it through a markup on the House Budget Committee Monday when it may be amended and voted on.

Democrats beat back hundreds of amendments from Republicans who have raised concerns that the spending is vastly more than necessary and designed to advance policy priorities that go beyond helping Americans get through the pandemic. Democrats and Biden counter that a robust aid package is necessary to prevent a long and painful recovery from the pandemic.

Their goal is to have COVID-19 relief approved by mid-March, when extra unemployment assistance and other pandemic aid expires.

In addition to tens of billions for vaccinations, here are some of the highlights of the legislation in the 591-page bill ahead of Monday's markup.

Third stimulus check: How much is it?

The legislation provides a rebate that amounts to $1,400 for a single taxpayer, or $2,800 for a married couple that files jointly, plus $1,400 per dependent. Individuals earning up to $75,000 would get the full amount as would married couples with incomes up to $150,000.

The size of the check would shrink for those making slightly more with a hard cut-off at $100,000 for individuals and $200,000 for married couples.

Some Republicans want to cut the size of the rebate as well as the pool of Americans eligible for it, but Biden has insisted on $1,400 checks, saying “that’s what the American people were promised.” The new round of checks will cost the government an estimated $422 billion.

Under current law, most taxpayers can reduce their federal income tax bill by up to $2,000 per child. The package moving through the House would increase the tax break to $3,000 for every child age 6 to 17 and $3,600 for every child under the age of 6. It would have the same income thresholds as the stimulus checks.

The legislation also calls for the payments to be delivered monthly instead of in one lump sum. If the secretary of the Treasury determines that isn't feasible, then the payments are to be made as frequently as possible.

Also, families would get the full credit regardless of how little they make in a year, even just a few hundred dollars, leading to criticism that the changes would serve as a disincentive to work. Add in the $1,400 per individual checks and other items in the proposal, and the legislation would reduce the number of children living in poverty by more than half, according to an analysis from the Center on Poverty and Social Policy at Columbia University.

RELATED: IRS: All stimulus checks have been sent, focus turns to tax season

RELATED: Third stimulus check: Should you file your 2020 taxes right away or wait?

$350 billion to states and cities

The legislation would send $350 billion to state and local governments and tribal governments. While Republicans in Congress have largely objected to this initiative, Biden’s push has some GOP support among governors and mayors.

Many communities have taken hits to their tax base as millions of people have lost their jobs and as people stay home and avoid restaurants and stores to prevent getting COVID-19. Many areas have also seen expenses rise as they work to treat the sick and ramp up vaccinations.

But the impact varies from state to state and from town to town. Critics say the funding is not appropriately targeted and is far more than necessary with billions of dollars allocated last spring to states and communities still unspent.

The bill calls for $128.5 billion in additional help to schools for students in kindergarten through 12th grade. The money would be used to reduce class sizes and modify classrooms to enhance social distancing, install ventilation systems and purchase personal protective equipment. The money could also be used to increase the hiring of nurses, counselors and to provide summer school.

Spending for colleges and universities would be boosted by $40 billion, with the money used to defray an institution’s pandemic-related expenses and to provide emergency aid to students to cover expenses such as food and housing and computer equipment.

The bill provides another round of relief for airlines and eligible contractors, $15 billion, so long as they refrain from furloughing workers or cutting pay through September. It’s the third round of support for airlines.

A new program for restaurants and bars hurt by the pandemic would receive $25 billion. The grants provide up to $10 million per entity with a limit of $5 million per physical location. The grants can be used to cover payroll, rent, utilities and other operational expenses.

The bill also provides another $7.25 billion for the Paycheck Protection Program, a tiny fraction of what was allocated in previous legislation. The loans are designed to help borrowers meet their payroll and operating costs and can potentially be forgiven.

Expanded unemployment benefits from the federal government would be extended, with an increase from $300 a week to $400 a week through Aug. 29. That's on top of what beneficiaries are getting through their state unemployment insurance program.

The bill would gradually raise the federal minimum wage to $15 per hour by June 2025 and then adjust it to increase at the same rate as median hourly wages.

The nonpartisan Congressional Budget Office projected several positives and negatives that would occur if the minimum wage hike makes it over the finish line. On the plus side, about 900,000 people would be lifted out of poverty once the $15 hourly wage is fully in place. Some 17 million people making below the new minimum wage would see a pay raise. On the negative, about 1.4 million jobs would be lost as employers look for ways to offset their higher personnel costs.

It's unclear if the wage hike will make it through the Senate due to opposition among a handful of Democrats and possible procedural hurdles.