This stuff is so old, it formed before we even had a planet. 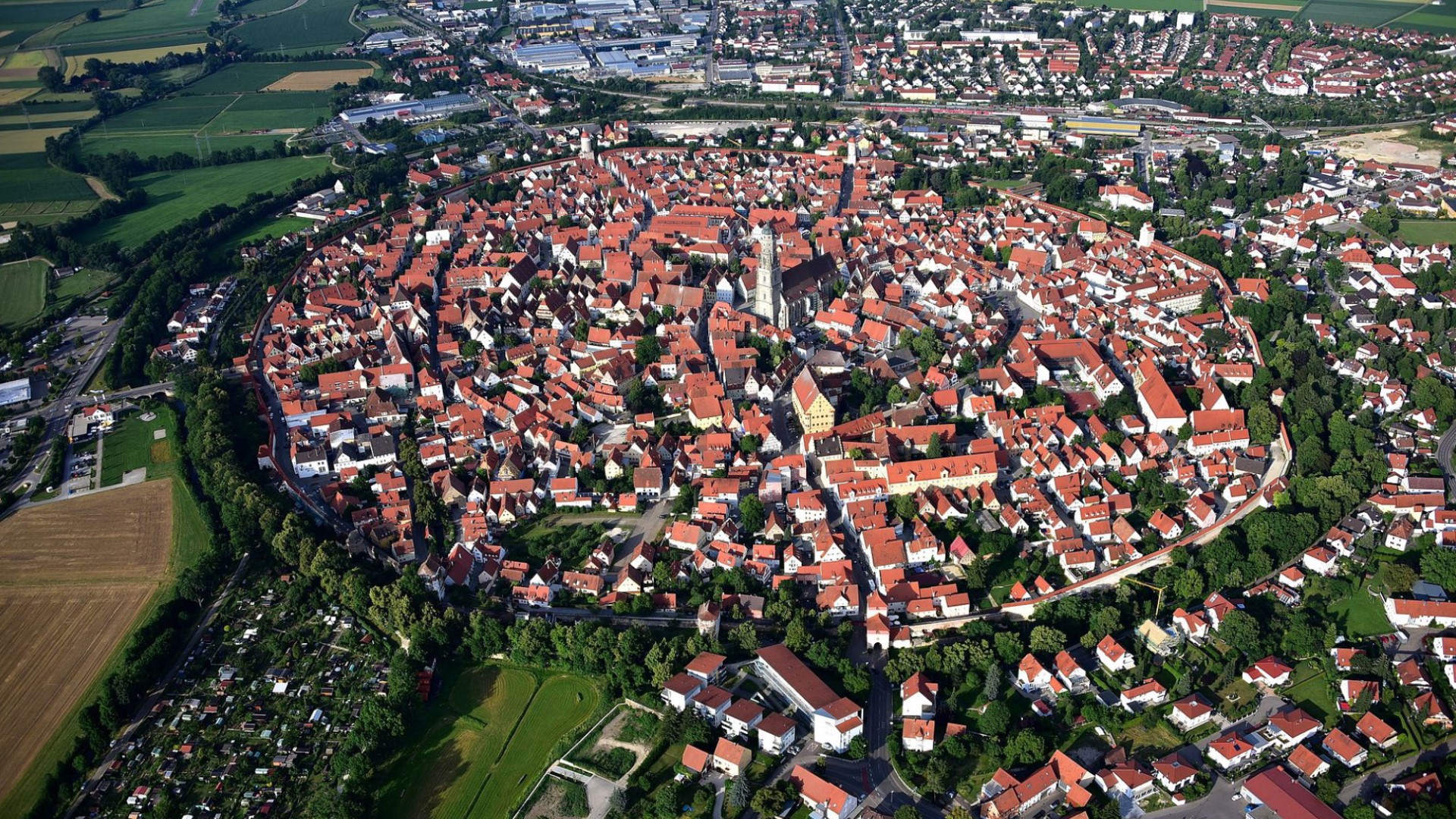 A meteorite that crashed in Australia 50 years ago has been confirmed to contain the oldest known solid material on Earth -- stardust from a time before our planet even was even formed.

“These are the oldest solid materials ever found, and they tell us about how stars formed in our galaxy," Philipp Heck, a curator at the Field Museum and an associate professor at the University of Chicago, said in a statement.

According to a study published in the journal Proceedings of the National Academy of Sciences, the materials are called presolar grains and are believed to be 4.6-to-7 billion years old. By comparison, our solar system, is only 4.5 billion years old, according to NASA. The grains became trapped in meteorites and remained unchanged.

RELATED: Meet the 13 astronauts who could be the first humans on Mars

RELATED: US astronaut sets record for longest spaceflight by a woman

“It’s the next best thing to being able to take a sample directly from a star,” Jennika Greer, a graduate student at the Field Museum, said in a statement.

So how did they determine the age? Once scientists were able to separate the presolar grains from the rest of the meteorite, they measured the grains' exposure to cosmic rays.