SpaceX bumps Falcon 9 launch to Thursday due to high winds

The launch will feature the heaviest payload SpaceX has ever had. 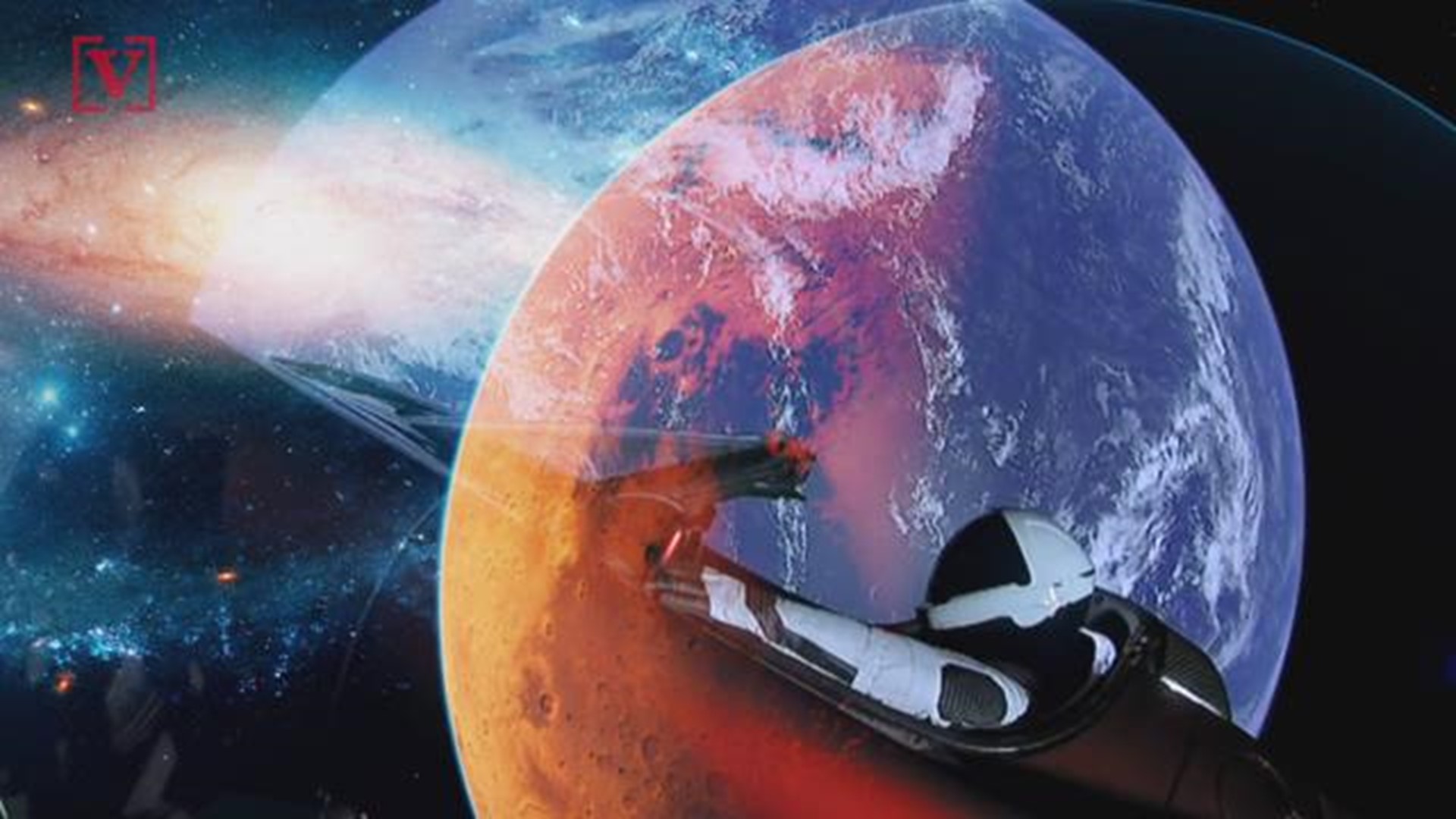 SpaceX has had to call off Wednesday night's planned Falcon 9 rocket launch due to weather.

As the company's launch webcast went live, Tom Praderio with SpaceX said they were going to have to delay the launch until Thursday because "upper altitude winds" were out of the acceptable range.

All systems and weather had been a go up until then.

Thursday's launch window opens at 10:30 p.m. and closes at midnight.

The mission's goal is to move forward the company's goal of creating a satellite network capable of providing affordable internet coverage to people all around the world.

CEO Elon Musk shared a photo on Twitter that showed the 60 Starlink satellites packing into the rocket's fairing. He added Wednesday that this mission's payload comes in at 18.5 tons and is the heaviest-ever for SpaceX.

The Falcon 9's first stage is the same one used previously in a September 2018 launch and again in January 2019.

SpaceX will attempt to land the first stage again on its droneship in the Atlantic Ocean.