Earlier this month, Boeing reported more orders than cancellations for commercial airplanes for the first time in 15 months. 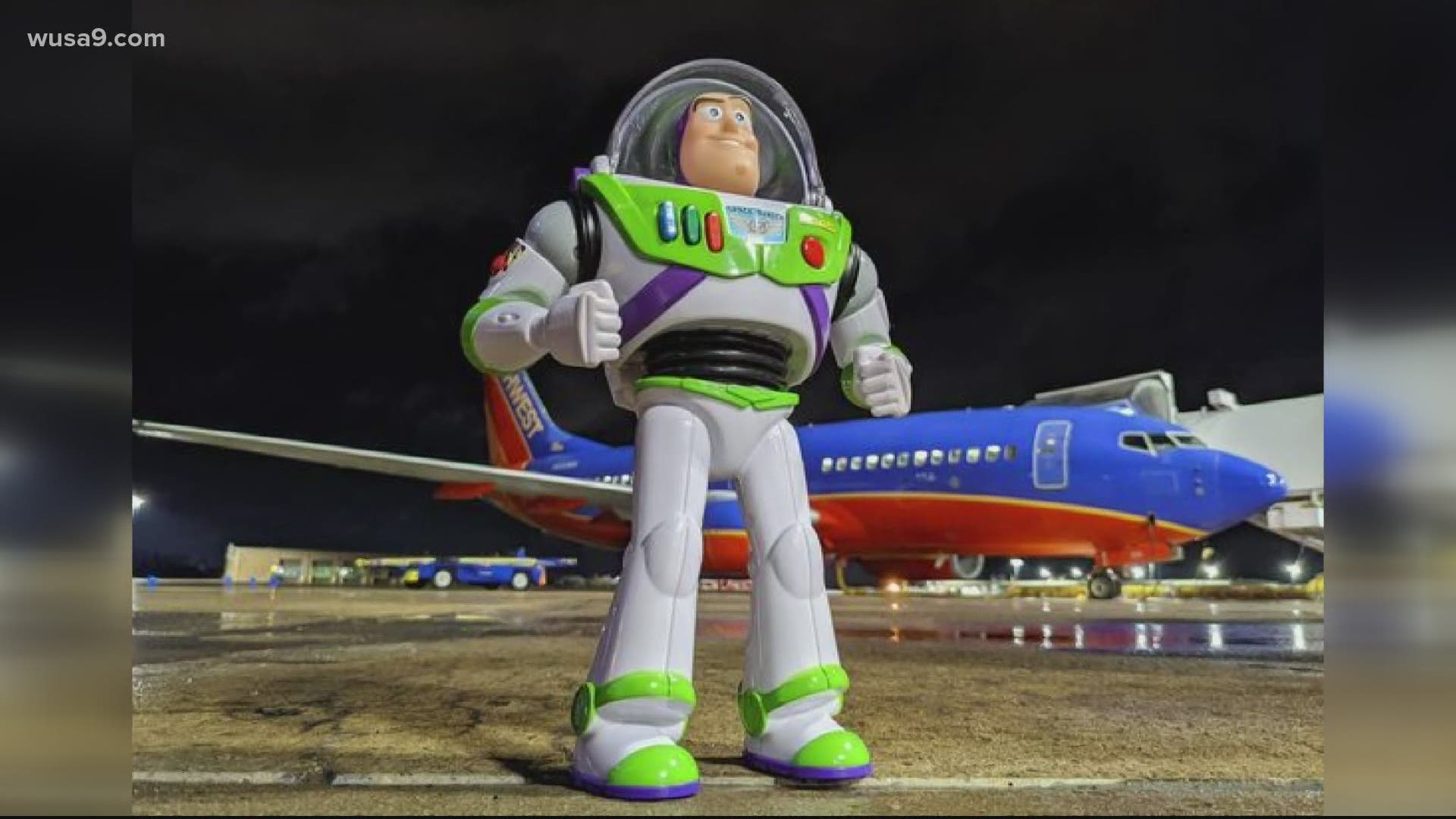 NEW YORK — Southwest Airlines said Monday it is expanding its all-Boeing fleet with an order for 100 Max jets instead of buying planes from Europe's Airbus.

Southwest ordered the 150-seat 737 Max 7 and expects the first 30 to show up next year. It is also converting orders for 70 Max 8s to the smaller model.

The Dallas-based airline publicly mused about buying the Airbus A220 instead, sending executives on a scouting trip to Europe. It would have been a huge blow to Boeing — in money and pride — if Southwest, its biggest customer, had gone with Airbus. However, CEO Gary Kelly said sticking with Boeing “was our preference all along.”

Financial terms of the deal were not announced. The Max 7 lists for $99.7 million, although airlines routinely receive huge discounts.

Combined with past orders, Chicago-based Boeing is in line to build more than 600 Max 7 and Max 8 jets for Southwest through 2031. Southwest expects to spend about $5.1 billion on aircraft through 2026.

Southwest is also taking options for 155 more jets, both Max 7s and 8s.

Kelly said Monday’s announcement came on the 50th anniversary of the airline’s agreement with Boeing for its first three planes. Most big airlines operate several plane models from more than one manufacturer, but Southwest has turned its reliance on the 737 into an advantage, simplifying maintenance and pilot training and scheduling.

Thank you @SouthwestAir for your trust in our team with your order for 100 more 737 MAX jets and 155 options.
The men and women of Boeing and our many suppliers look forward to building these jets for you in the years ahead. Release: https://t.co/Fki5GiM0Ae pic.twitter.com/Hs0WMI4BXs

That loyalty was put to the test, however, when the Max was grounded worldwide in March 2019 after two crashes that killed 346 people. The grounding forced Southwest and other airlines to cancel thousands of flights in all. Last year, Southwest disclosed that it received $428 million in initial compensation from Boeing.

Regulators in the U.S., Europe, Canada, Brazil and other countries cleared the plane to resume flying after Boeing changed an automated flight-control system that played a role in the crashes. Southwest resumed passenger flights with its Max 8 jets on March 11. American and United had already resumed Max flights, and Alaska Airlines began using the plane too.

Earlier this month, Boeing Co. reported its first positive net orders for commercial airplanes in 15 months. The orders could indicate that airlines are starting to feel more optimistic about a rebound in travel, which has been devastated by the coronavirus pandemic.