Social Security remains on track for biggest raise in 40 years

Here's how much Social Security is expected to rise in 2022, if current estimates hold. 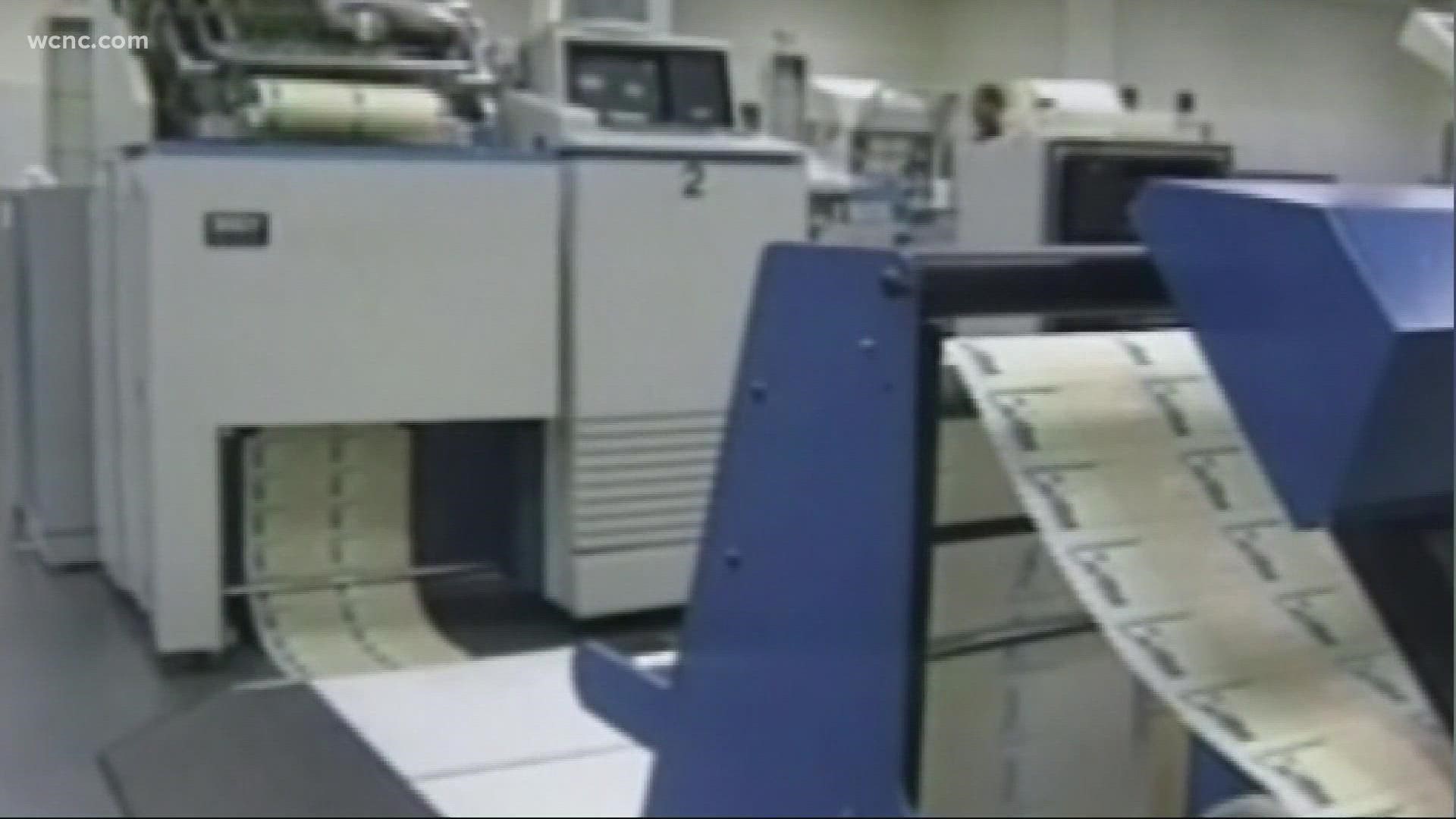 WASHINGTON — The cost-of-living-adjustment for Social Security recipients next year remains on track to be the biggest in decades, according to the latest estimate from a non-partisan advocacy group for senior citizens.

The Senior Citizens League said Tuesday it expects COLA for 2022 to be 6% to 6.1%, based on consumer price data through August. One more month of data will be factored into the final calculation before its announced by the Biden administration.

If the 6.1% estimate holds, it would be the highest cost-of-living increase for Social Security since 1982.

How much more would Social Security recipients get in 2022?

It depends, but for most people, the increase is less than $100.

While the extra monthly money can certainly help, the investing website The Motley Fool points out that most or all of the increase will probably be wiped out by inflation costs.

In 2021, recipients of Social Security benefits received one of the lowest COLA increases in years, a bump of 1.3% for 2021.

Mary Johnson, the group's Social Security policy analyst, said its been a "particularly difficult" year to forecast with certainty.

"The inflation patterns, caused in large part due to the COVID-19 pandemic, were unprecedented in my experience,” Johnson said in a release from the organization.

The Social Security Administration is expected to announce the COLA increase in October, which will go into effect in January 2022.