United said it will buy up to 200 small aircraft capable of helicopter-style takeoffs and landings from startup Archer. 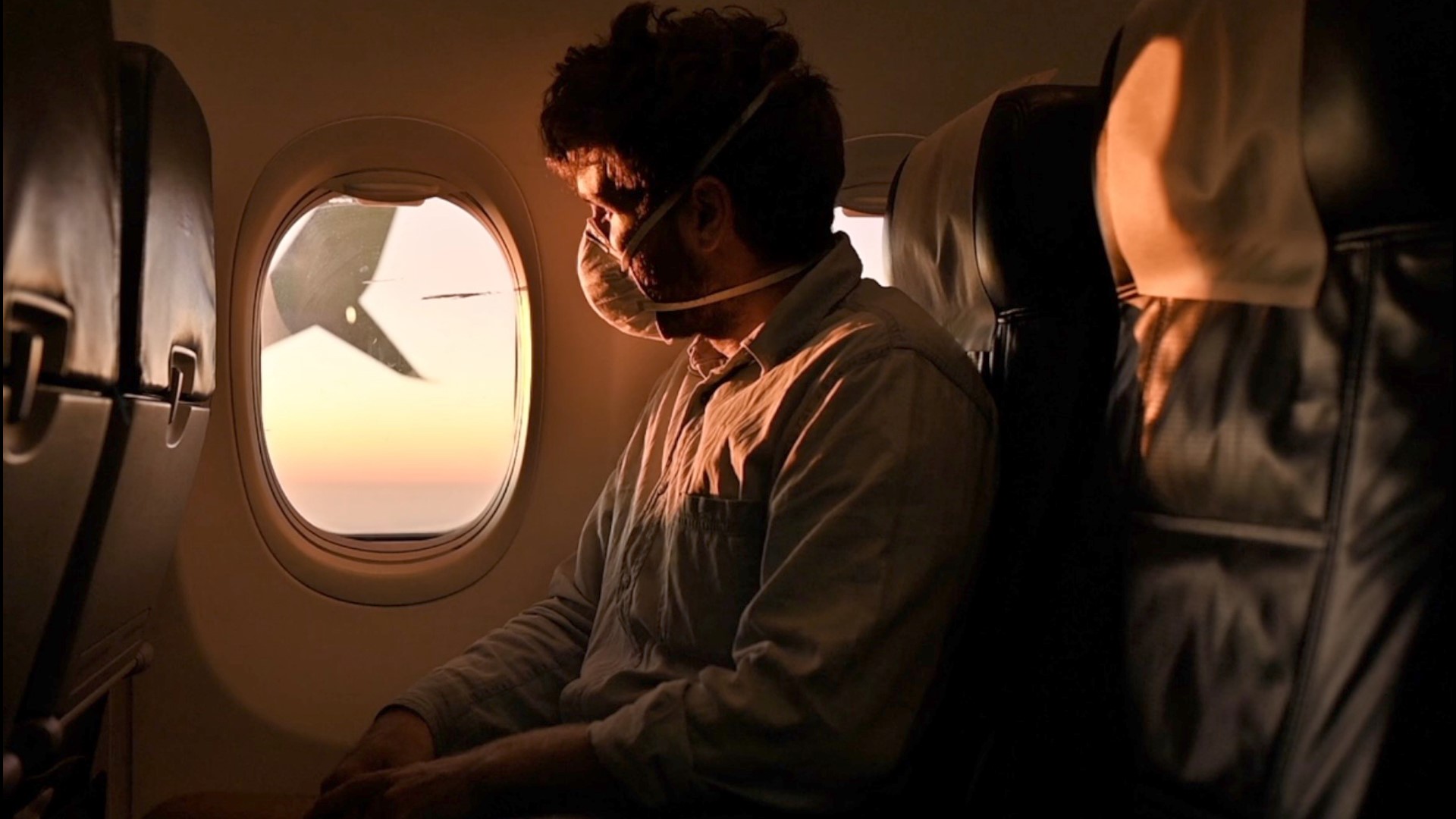 CHICAGO — United Airlines said Wednesday it will buy up to 200 small electric air taxis to help customers in urban areas get to the airport.

The airline said it will help electric-aircraft startup Archer develop an aircraft capable of helicopter-style, vertical takeoffs and landings. Archer hopes to deliver its first aircraft in 2024, if it wins certification from the Federal Aviation Administration.

United said once the aircraft are flying, it and partner Mesa Airlines will acquire up to 200 that would be operated by another company.

According to an Archer presentation to investors, the orders are worth $1 billion with an option for $500 million more.

Privately held Archer, which is based in Palo Alto, California, announced separately that it has agreed to merge with Atlas Crest Investment Corp. and form a new publicly traded company. Archer and Atlas put a $3.8 billion value on the deal, which sent Atlas shares up 22%.

RELATED: Rate of guns seized at airport checkpoints jumped in 2020

RELATED: FAA: No more warnings to disruptive passengers after 'disturbing increase' in confrontations

The company plans to launch service in congested areas close to airports. United estimated the air taxis could shuttle people from Hollywood to Los Angeles International Airport at about half the carbon emissions per passenger.

Credit: (Jeff Ludes/Archer via AP)
This photo provided by Archer shows the company's eVTOL aircraft. On Wednesday, Feb. 10, 2021, United Airlines announced it will buy up to 200 small electric air taxis to help customers in urban areas get to the airport.

Chicago-based United portrayed the move as part of a broader plan to invest in the technology behind cleaner modes of air travel. CEO Scott Kirby said Archer’s design “has the clear potential to change how people commute within major metropolitan cities all over the world.”

Aviation is a small contributor to greenhouse gases that cause climate change, but its share of the problem is growing rapidly. Many airlines including United have made investments in biofuel, but limited supplies are likely to hinder wider use of such alternatives to jet fuel for many years.

In December, United pledged to offset all its carbon emissions by 2050 in part by investing in technology to remove carbon from the air and bury it.

RELATED: Around the globe, virus cancels spring travel for millions

RELATED: Which COVID-19 tests are required for international travel?

RELATED: TSA: Travelers not wearing masks could face fines up to $1,500