The Republican-led panel on Tuesday released its fifth and final report in its investigation into election interference. 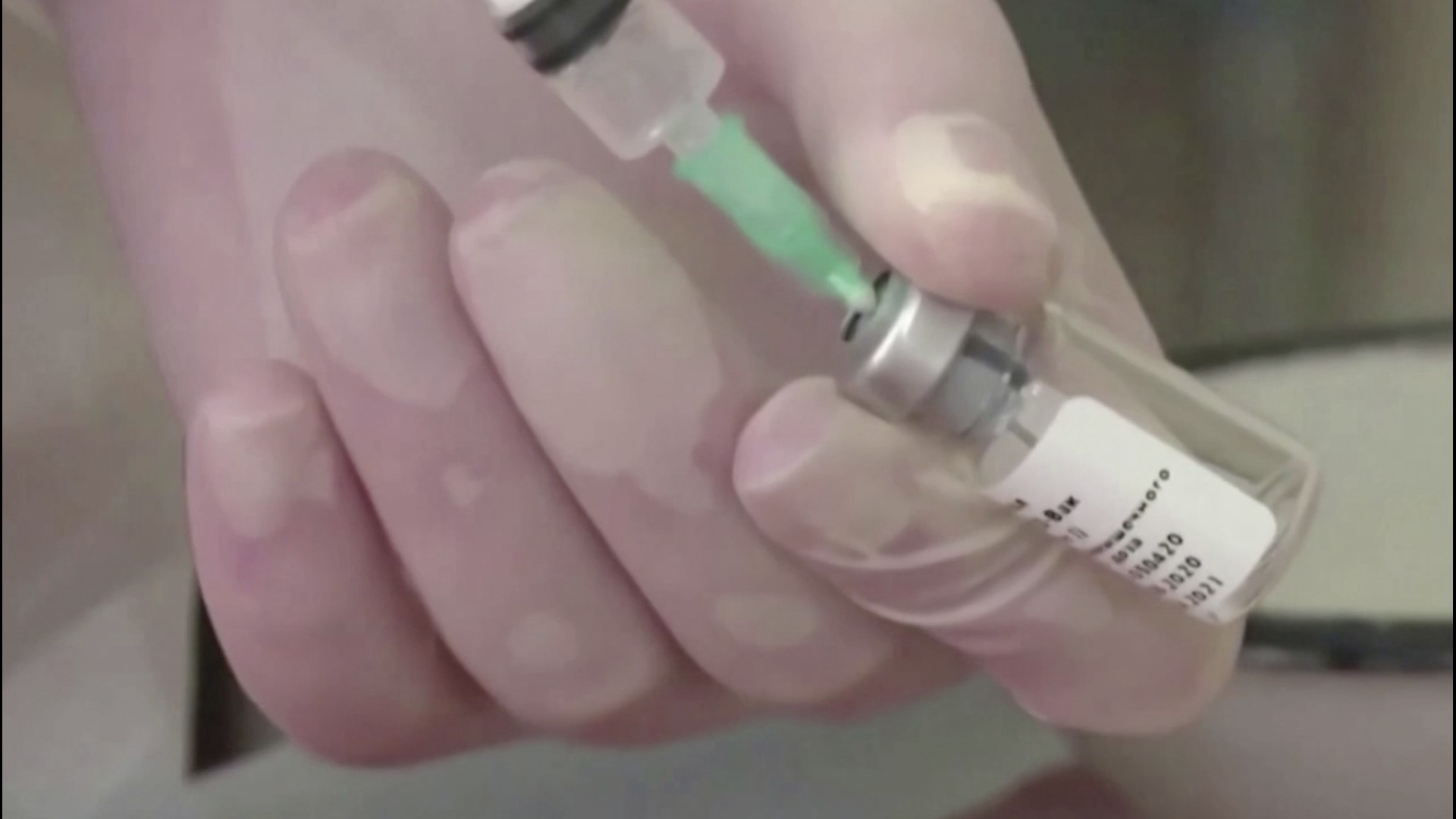 Russia launched an aggressive effort to interfere in the 2016 presidential election on behalf of Donald Trump, and associates of the Republican candidate who were in regular touch with Russians throughout the campaign were eager to benefit from the help, a Senate panel concluded Tuesday in the fifth and final report in its investigation.

Though the report from the Senate intelligence committee does not reach a conclusion about whether the Trump campaign and Russia criminally conspired to sway the election, it nonetheless describes the eagerness of Trump associates to exploit the Kremlin's aid, particularly Democratic emails that were hacked by Russian military intelligence officers and disclosed by the anti-secrecy website WikiLeaks in the run-up to the election.

The report from the Republican-led panel lays out significant contacts between Trump associates and Russians, describing for instance a close professional relationship between Trump campaign chairman Paul Mananfort and Konstantin Kilimnik, whom the committee describes without equivocation as a Russian intelligence officer.

The report notes how Manafort shared internal Trump campaign polling data with Kilimnik and says there is "some evidence" that Kilimnik may have been connected to the Kremlin's operation to hack and leak Democratic emails, though it does not describe that evidence. In addition, the report says that "two pieces of information" raise the possibility of Manafort's potential connection to those operations, but what follows next in the document is blacked out.

Both men were charged in special counsel Robert Mueller's Russia investigation, but neither was accused of any tie to the hacking.

A Manafort lawyer, Kevin Downing, said Tuesday that there is information that was sealed at the request of Mueller's team "that completely refutes whatever the intelligence committee is trying to surmise." He added: "It just looks like complete conjecture."

The Senate panel described its report, totaling more than 1,300 pages, as "the most comprehensive description to date of Russia's activities and the threat they posed." The bipartisan investigation lasted almost three and a half years, much longer than the other probes.

The report purposely does not come to a final conclusion, as the other reports did, about whether there is enough evidence that Trump's campaign coordinated or colluded with Russia to sway the election to him and away from Democrat Hillary Clinton, leaving its findings open to partisan interpretation.

Former special counsel Robert Mueller concluded in a report issued last year that Russia interfered in the election through hacking and a covert social media campaign and that the Trump campaign embraced the help and expected to benefit from it. But Mueller did not charge any Trump associates with conspiring with Russians.

The Senate investigation also delved into areas of great interest to Trump that were not explored by Mueller. Those include the FBI's reliance on a dossier of opposition research compiled by a former British spy whose work was financed by Democrats.

Sen. Marco Rubio of Florida, the committee's acting chairman, said in a statement that the committee was troubled that the FBI had been willing to use the dossier "without verifying its methodology or sourcing" as it applied for secret surveillance warrants against a former Trump campaign adviser.