A Senate report said that Boeing “inappropriately influenced" FAA testing of pilot-reaction time to a nose-down pitch of the Boeing 737 Max. 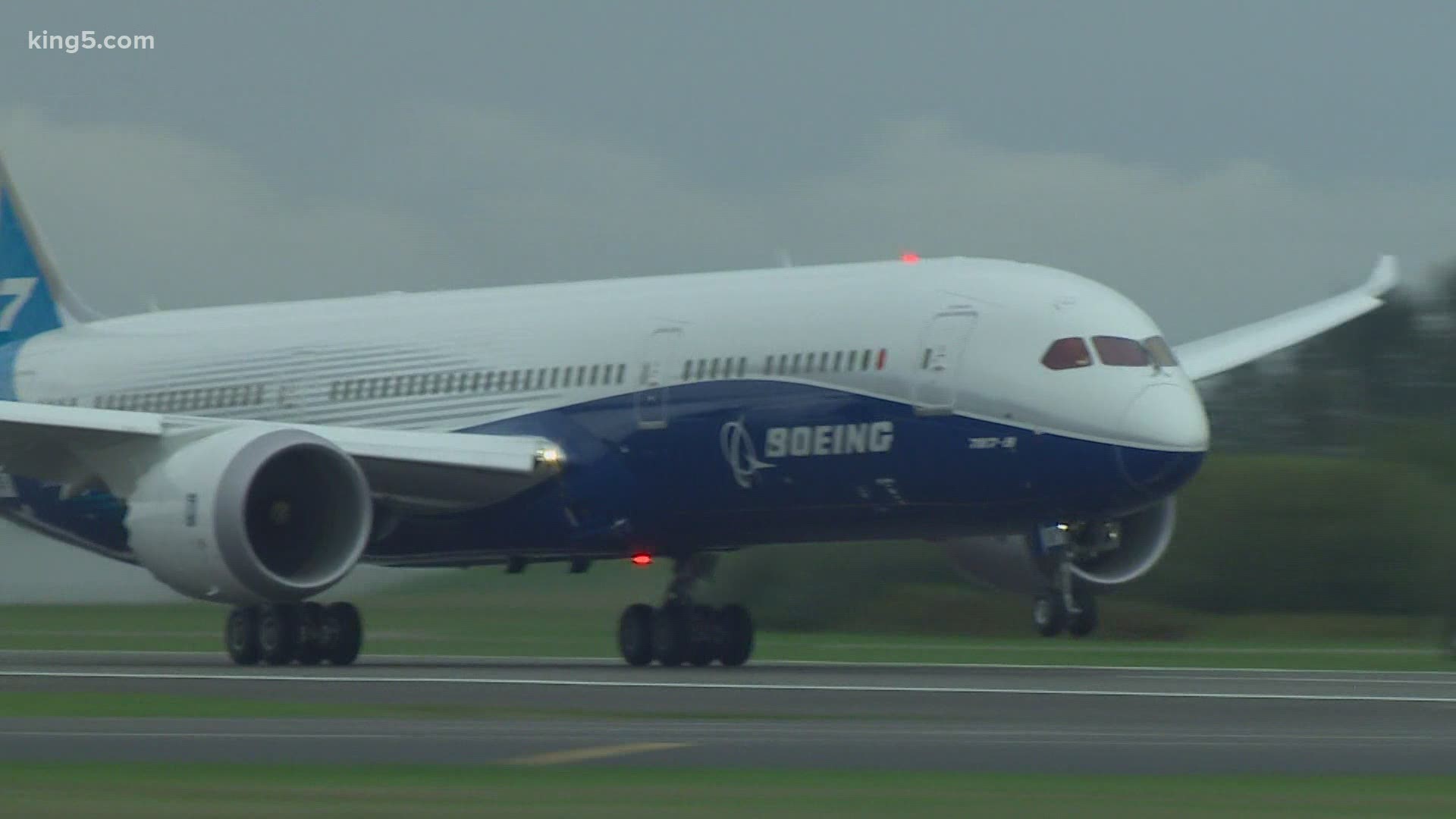 Boeing improperly influenced a test designed to see how quickly pilots could respond to malfunctions on the Boeing 737 Max, and Federal Aviation Administration officials may have obstructed a review of two deadly crashes involving the plane, Senate investigators say.

In a report released Friday, the Senate Commerce Committee also said the FAA continues to retaliate against whistleblowers. The FAA's parent agency, the Transportation Department, has also hindered investigators by failing to turn over documents, it said.

The report follows a similarly scathing review of the FAA by a House panel earlier this year. Both grew out of concern about the agency's approval of the Boeing Max.

An FAA spokesman said the agency was reviewing the report but did not have an immediate comment.

All Max planes were grounded worldwide after two crashes killed 346 people. Following a lengthy review of Boeing changes, the FAA last month approved the plane to fly again if airlines update a key flight-control system and make other changes.

The Senate report, however, criticized a key part of the FAA review. It said that Boeing “inappropriately influenced" FAA testing of pilot-reaction time to a nose-down pitch of the plane.

According to a whistleblower who was an FAA safety inspector, Boeing representatives watched and gave advice to help test pilots in a flight simulator respond to the problem in a few seconds. The reaction of three flight crews was still slower than Boeing had assumed, according to the report. Each time the plane would have been thrown into a nose-down pitch, although recovery would have been possible, the investigators said.

RELATED: Top aerospace analysts discuss future of Boeing in Washington and beyond

RELATED: Reintroducing the 737 MAX to passengers is critical for American Airlines next month

In the two Max crashes, a failure of the key flight system, called MCAS, pushed the nose down repeatedly, sending the planes into fatal dives.

FAA Administrator Stephen Dickson, who is a pilot and who flew a Max test flight in September, has said he is fully confident that the plane is now safe and he would put his family on board.

Investigators also said an FAA division manager was first invited, then excluded from a review of the Max crashes even though his position normally would call for him to participate in the review. The official said he believes he was excluded to shield FAA from criticism.

“The report details a number of significant examples of lapses in aviation safety oversight and failed leadership in the FAA,” Wicker said in a statement. "It is clear that the agency requires consistent oversight to ensure their work to protect the flying public is executed fully and correctly.”