The company said the settlement should bring closure to tens of thousands of lawsuits which claimed the weedkiller Roundup causes cancer. 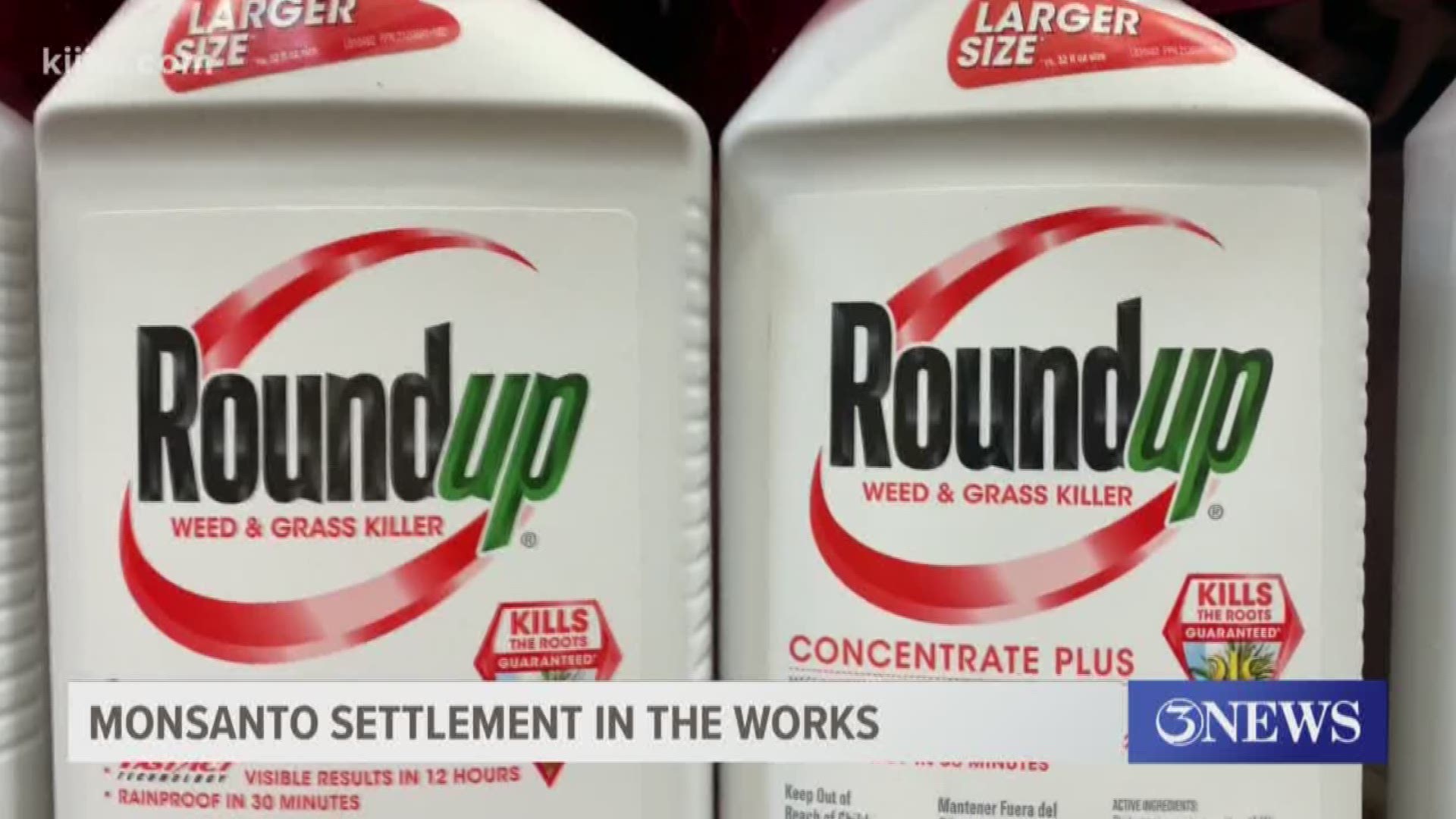 In a statement Wednesday, Bayer said it was also paying up $1.22 billion to settle two further cases, one involving PCB in water.

The Leverkusen-based company said the Roundup settlement would “bring closure to approximately 75%” of the current 125,000 filed and unfiled claims.

It said the agreement is subject to approval by Judge Vince Chhabria of the U.S. District Court for the Northern District of California.

Bayer said it would also pay up to $400 million to settle cases involving the weedkiller dicamba having drifted onto plants that weren’t bred to resist it, killing them.

A further payment of up to $820 million will be made to settle “most” claims for exposure to PCB, a highly carcinogenic substance, that Monsanto produced until 1977 and which has been found in U.S. waters

Bayer said it would start making payments this year and these would be financed from existing liquidity, future income, proceeds from the sale of its animal health business and the issuance of additional bonds.

Credit: AP Photo/Haven Daley, File
In this Feb. 24, 2019, file photo, containers of Roundup are displayed on a store shelf in San Francisco.