The standup comedy world is mourning Ricarlo Flanagan, calling him 'one of the kindest people.' 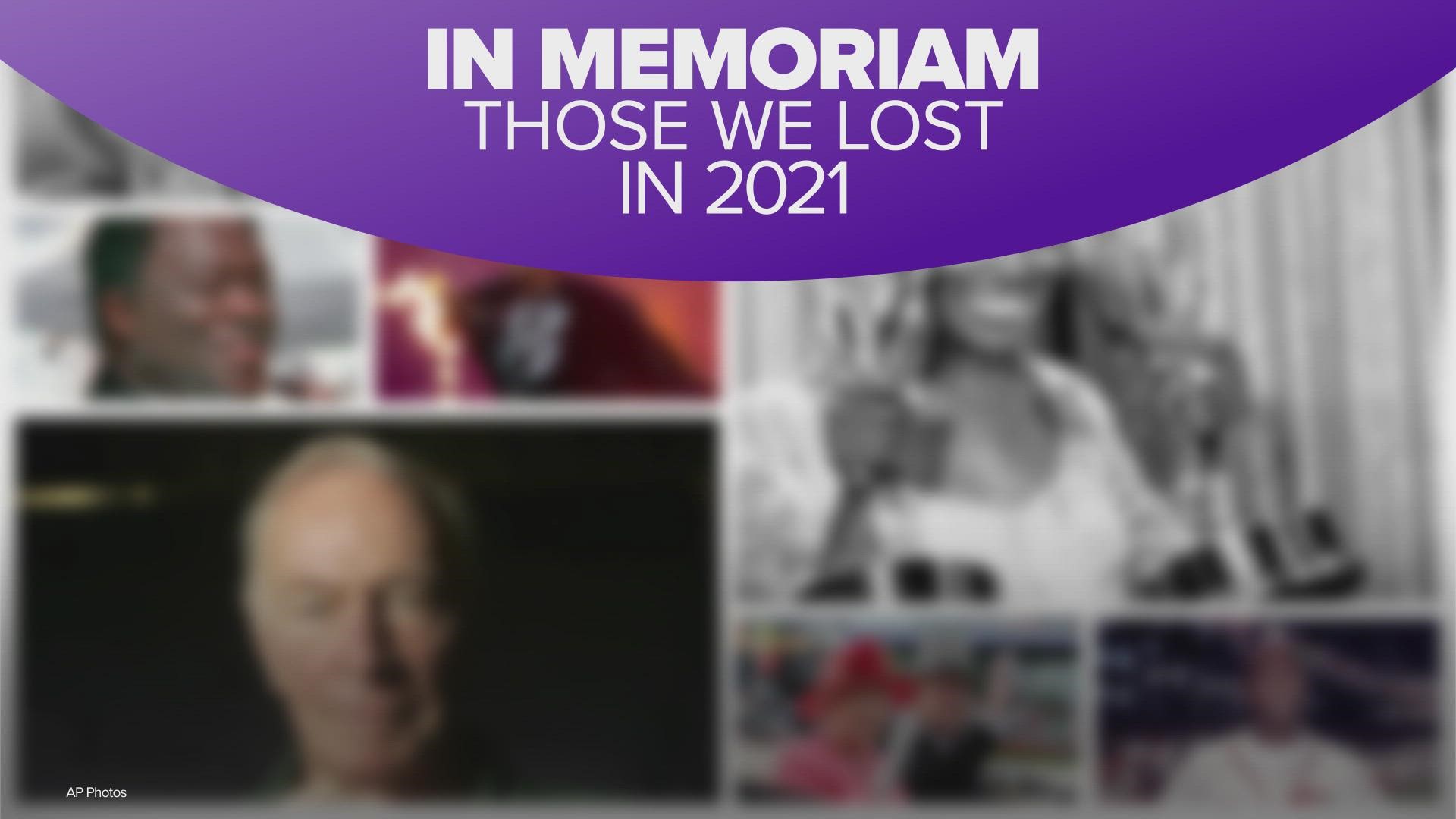 Actor and comedian Ricarlo Flanagan, who made it to the semifinals of "Last Comic Standing" and appeared in the Showtime series "Shameless," has died, according to multiple reports citing his representatives.

"This covid is no joke. I don't wish this on anybody," Flanagan tweeted from an account identified as his by Deadline and USA TODAY.

This covid is no joke. I don't wish this on anybody.

"Ricarlo Flanagan was one of the kindest people I knew. Knew, in past tense," tweeted Steve Hofstetter, using Flanagan's last tweet to urge people to get vaccinated and wear masks.

Ricarlo Flanagan was one of the kindest people I knew. Knew, in past tense.

This is the last thing Ricarlo tweeted before he died.

This isn't about "freedom". This is about not wanting to lose people. https://t.co/kKUZVKOcmE

"One of the most sincere, supportive, and funniest humans I’ll ever know. Life isn’t fair. Tell your friends you love them," Jeff Horste posted on Facebook with a photo of Flanagan.

This really sucks. The man on the left of this photo is Ricarlo Flanagan. One of the most sincere, supportive, and...

Flanagan advanced to the semifinals of the NBC reality show "Last Comic Standing" in 2015, according to IMDB.

He had several guest roles including recurring ones as Davey on "Shameless," the security guard in "Walk the Prank" and he appeared as a police officer in the recent reboot of "Mad About You." 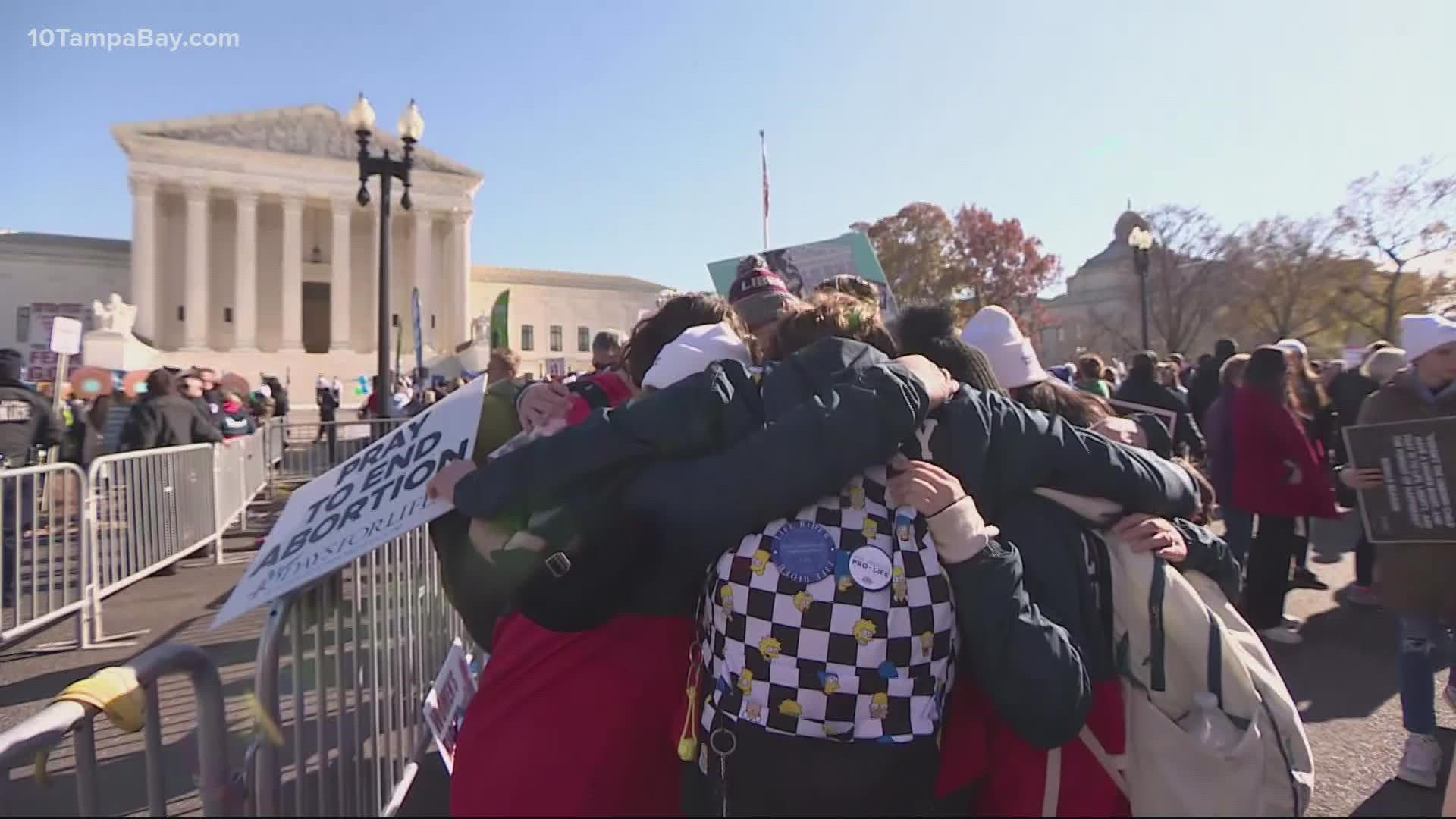