The Boeing 737 Max has been grounded worldwide since March following crashes in Indonesia and Ethiopia that killed a total of 346 people. 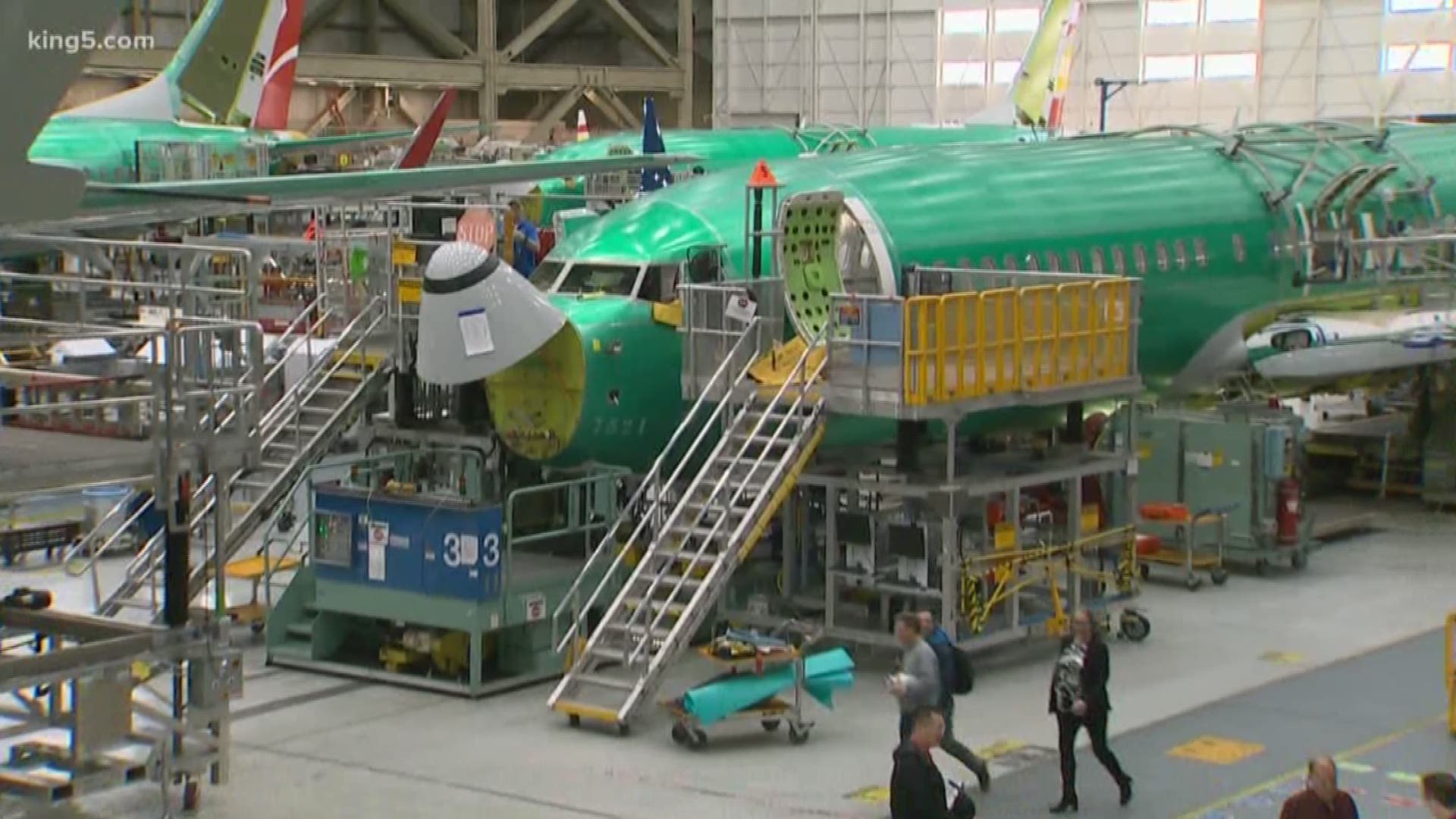 Boeing withheld key information about its 737 Max plane from pilots and safety officials, and regulators lacked the expertise to understand an automated flight system on the new plane that has been involved in two deadly crashes.

Those are among many findings made by a panel of international aviation regulators in a report released Friday. The panel made a number of recommendations for the Federal Aviation Administration to update its process of certifying new planes.

The panel looked into the FAA's approval of a new flight-control system called MCAS that has been implicated in crashes in Indonesia and Ethiopia that killed 346 people. The plane has been grounded since March, and Boeing is still working on updates to software and computers.

The report cited signs that Boeing put "undue pressures" on employees who worked on the certification of the plane, further damaging confidence in the FAA's program of delegating some safety-related work to employees of the companies that it regulates.

FAA Administrator Steve Dickson said in a prepared statement that the agency would review all recommendations from the panel and take appropriate action.

"We welcome this scrutiny and are confident that our openness to these efforts will further bolster aviation safety worldwide," Dickson said.

Boeing said it appreciates the work of the panel led by the former chairman of the U.S. Transportation Safety Board, Christopher Hart.

"Boeing is committed to working with the FAA in reviewing the recommendations and helping to continuously improve the process and approach used to validate and certify airplanes going forward," the company said in a prepared statement.

The panel included members from U.S. agencies, and aviation regulators from Europe and eight foreign countries including Canada and China. It took five months to prepare its report, and received briefings from Boeing and the FAA.

Credit: AP
FILE - In this Wednesday, May 8, 2019 file photo, workers stand near a Boeing 737 MAX 8 jetliner being built for American Airlines prior to a test flight in Renton, Wash.