Regulators challenge Boeing to prove its 737 MAX jets are safe

How long the planes stay grounded depends largely on what investigators find on the cockpit voice and flight data recorders, aviation experts say. 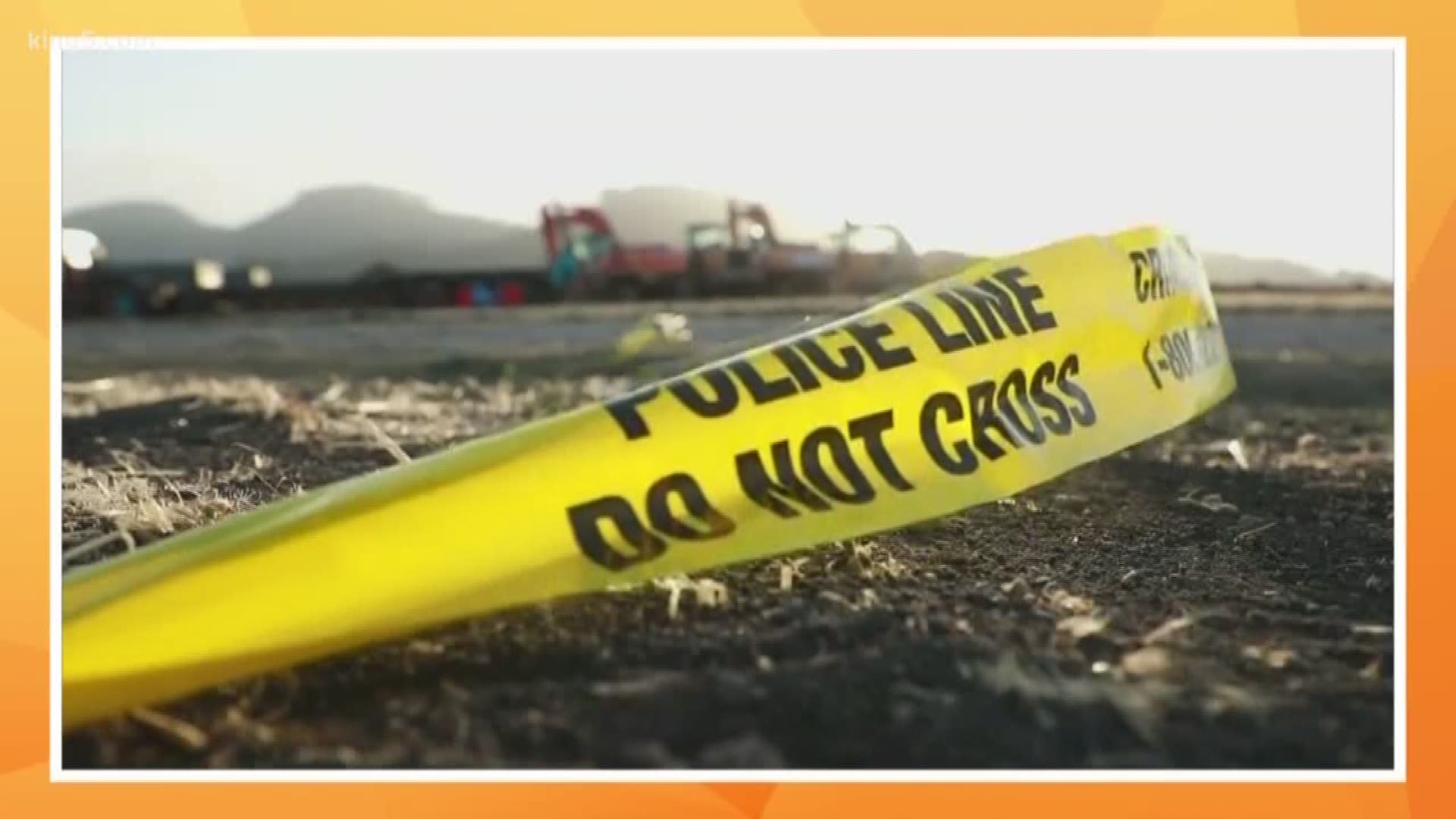 Aviation regulators worldwide laid down a stark challenge for Boeing to prove that its grounded 737 Max jets are safe to fly amid suspicions that faulty software might have contributed to two crashes that killed 346 people in less than six months.

In a key step toward unearthing the cause of the Ethiopian Airlines crash, flight recorders from the shattered plane arrived Thursday in France for analysis, although the agency in charge of the review said it was unclear whether the data could be retrieved. The decision to send the recorders to France was seen as a rebuke to the United States, which held out longer than most other countries in grounding the jets.

Boeing executives announced that they had paused delivery of the Max, although the company planned to continue building the jets while it weighs the effect of the grounding on production.

In Addis Ababa, about 200 angry family members of crash victims left a briefing with Ethiopian Airlines officials, saying that the carrier has not given them adequate information. Officials said they have opened a call-in center that is available 18 hours a day to respond to questions. There were 157 people from 35 countries who died in the crash.

The U.S. Federal Aviation Administration grounded the planes Wednesday, saying regulators had new satellite evidence that showed the movements of Ethiopian Airlines Flight 302 were similar to those of Lion Air Flight 610. That flight crashed into the Java Sea off Indonesia in October, killing 189 people.

The Max jets are likely to be idle for weeks while Boeing tries to assure regulators around the world that the planes are safe.

At a minimum, aviation experts say, the plane maker will need to finish updating software that might have played a role in the Lion Air crash. Regulators will wait for more definitive evidence of what caused both crashes. Some industry officials think the plane maker and U.S. regulators may be forced to answer questions about the plane's design.

Credit: AP
Rescuers work at the scene of an Ethiopian Airlines flight crash near Bishoftu, or Debre Zeit, south of Addis Ababa, Ethiopia, Monday, March 11, 2019. A spokesman says Ethiopian Airlines has grounded all its Boeing 737 Max 8 aircraft as a safety precaution, following the crash of one of its planes in which 157 people were killed. (AP Photo/Mulugeta Ayene)

Boeing said it supports the grounding of its planes as a precautionary step, while reiterating its "full confidence" in the safety of the 737 Max. The company has previously characterized the software upgrades as an effort to make a safe plane even safer. Engineers are making changes to the system designed to prevent an aerodynamic stall if sensors detect that the jet's nose is pointed too high and its speed is too slow.

Satellite-based data showed that both the Ethiopian Airlines and Lion Air planes flew with erratic altitude changes that could indicate the pilots struggled to control the aircraft. Both crews tried to return to the airport but crashed, killing everyone on board.

How long the planes stay grounded depends largely on what investigators find on the cockpit voice and flight data recorders, said Peter Goelz, a former managing director for the National Transportation Safety Board.

If the recorders indicate a manufacturing problem or a software glitch in the anti-stall system, the planes could stay on the tarmac for a long time. But if the crash was caused by pilot error, then the problem could be corrected by training, and the grounding could be short, Goelz said.

Ethiopian Airlines says its pilots received special training on how to deal with the Max's anti-stall software.

The French air accident investigation authority, known by its acronym BEA, said Thursday that it will handle the analysis of the flight recorders, often referred to as a plane's black boxes. The U.S. National Transportation Safety Board sent three investigators to help.

Ethiopian investigators likely avoided sending the data to the U.S. because the FAA certified the airworthiness of the Max and has a relationship with manufacturer Boeing, said Goelz, who is now an aviation consultant.

"I think Ethiopia wanted to choose an investigative partner that clearly didn't have a dog in the fight," Goelz said.

Key congressmen say they will investigate why the FAA approved the Max without requiring more training for pilots.

At the crash scene in Hejere, about 50 kilometers (31 miles) from Addis Ababa, growing numbers of family members arrived, some wailing or beating their chests as a bulldozer navigated piles of debris. Blue plastic sheeting covered the wreckage of the plane.

Moshi Biton, brother of Israeli victim Shimon Daniel Re'em Biton, asked Ethiopia's prime minister to allow Israeli investigators to help recover remains. Two Israelis were killed in the crash, and members of an emergency response team from the country said they are frustrated because they have not been able to access the crash site.

"Big families, a lot of people and the full Israeli nation is waiting for these remains, and we will not go out of Ethiopia until we find the remains to bury them," Biton said.

The Max is the latest upgrade to the Boeing 737, which has been flying since the late 1960s. Because its engines were larger and heavier than on previous 737s, they were placed higher and farther forward on the wings. That created concern that the plane might be slightly more prone to an aerodynamic stall if not flown properly, so Boeing developed software to prevent that.

Investigators looking into the Indonesian crash are examining whether the software automatically pushed the plane's nose down repeatedly, and whether the Lion Air pilots knew how to solve that problem by throwing toggle switches and canceling the automated nose-down commands.

The grounding was expected to cause minimal disruption for travelers, in part because the Max is so new that that it accounts for a small percentage of flights.

In the U.S., Southwest is likely to be most affected. The airline, which has 34 of the 72 U.S.-based Max planes that were in operation, canceled 39 flights Thursday due to the grounding.