The coin is one of only three of its kind in existence. The other two are part of the Smithsonian's collection. 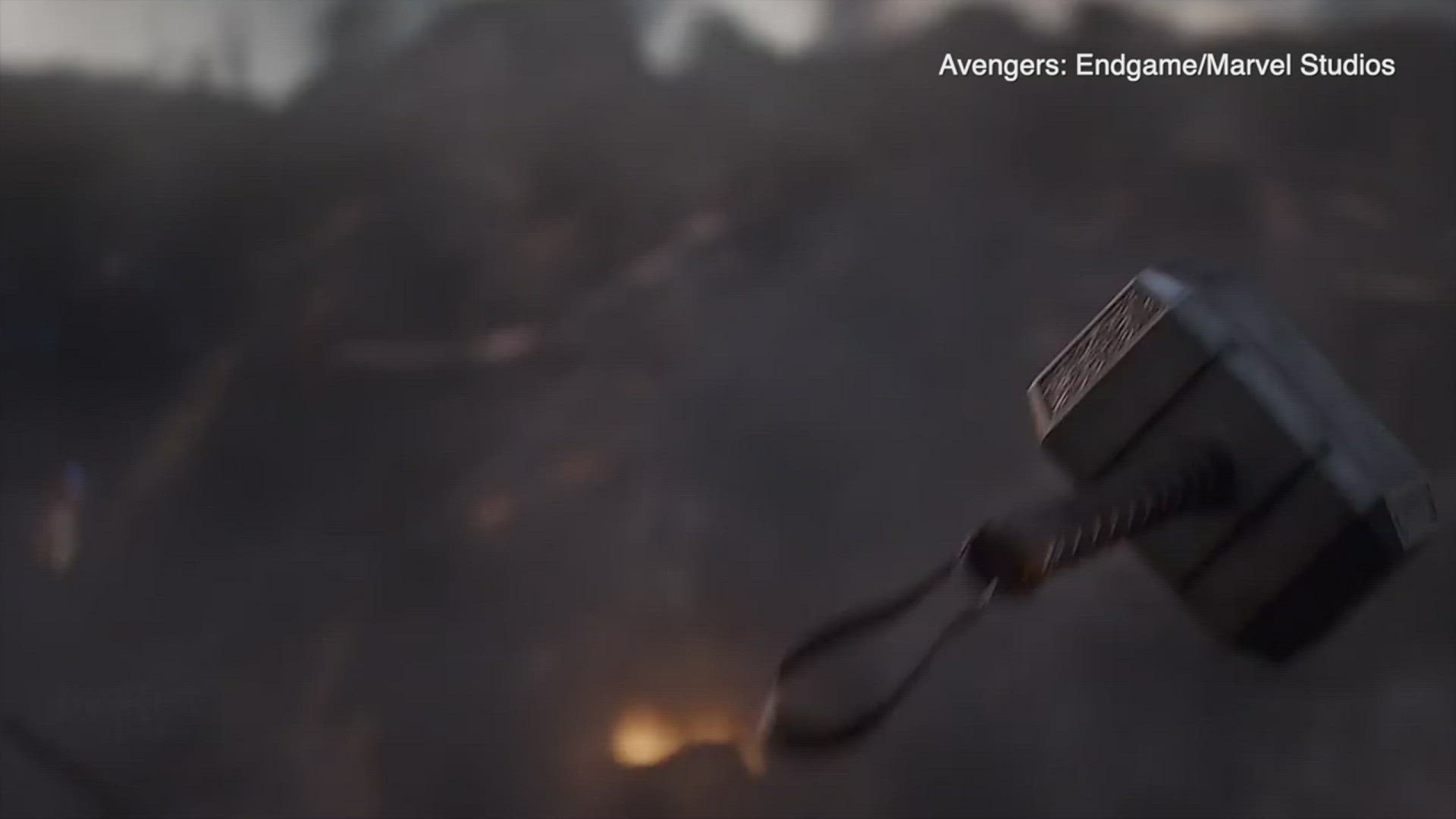 LAS VEGAS — The coin trading world has a new gold standard, after the only known 1822 half eagle $5 piece in private hands sold at auction in Las Vegas for $8.4 million, experts said Friday.

Douglas Mudd, curator and director of the Edward C. Rochette Money Museum in Colorado Springs, Colorado, confirmed the coin is one of three of its kind in existence and the auction price Thursday was the highest for a U.S. gold coin struck by the U.S. Mint.

The most expensive U.S. coin ever sold, at $10 million, is a 1794 U.S. “Flowing Hair” silver dollar said to be among the first-ever minted in the fledgling United States.

The 1822 half eagle $5 coin came from the D. Brent Pogue Collection and the buyer wanted to remain anonymous, said Jarrod Holland, spokesman for Stack’s Bowers Galleries, host of the public auction in Las Vegas. He provided a video of the coin.

Two other 1822 half eagle $5 gold pieces are permanently held by the National Numismatic Collection at the Smithsonian Institution, Holland said.