A Manhattan prosecutor is seeking eight years of the Republican president’s personal and corporate tax records. 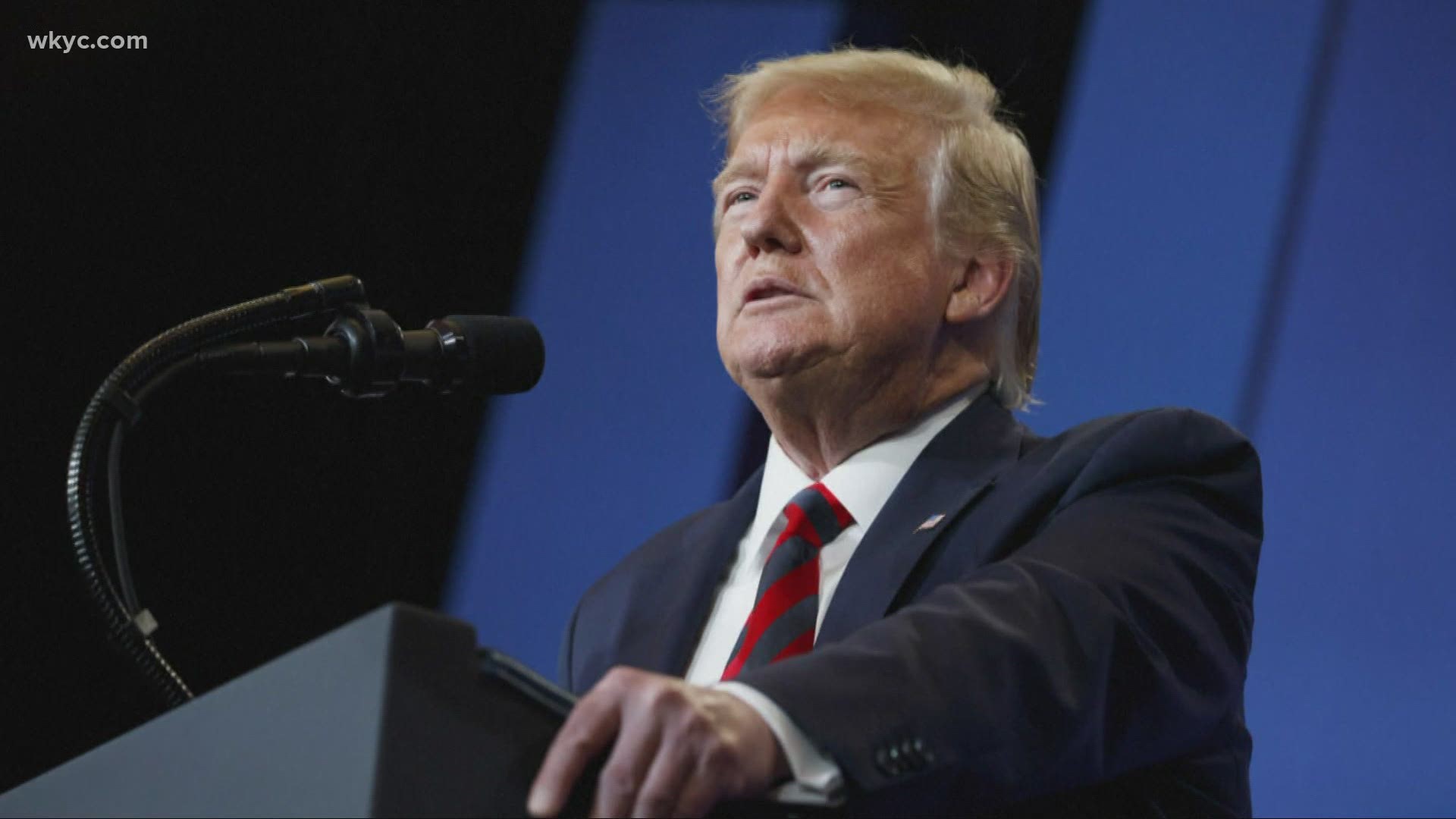 A Manhattan prosecutor trying to get President Donald Trump’s tax returns told a judge Monday that he was justified in demanding them, citing public reports of “extensive and protracted criminal conduct at the Trump Organization.”

Trump’s lawyers last month said the grand jury subpoena for the tax returns was issued in bad faith and amounted to harassment of the president.

Manhattan District Attorney District Attorney Cyrus R. Vance, Jr. is seeking eight years of the Republican president’s personal and corporate tax records, but has disclosed little about what prompted him to request the records, other than part of the investigation is related to payoffs made to women to keep them quiet about alleged affairs with Trump.

In a court filing Monday, though, attorneys for Vance said Trump's arguments that the subpoena was too broad stemmed from “the false premise” that the probe was limited to so-called “hush-money” payments.

“This Court is already aware that this assertion is fatally undermined by undisputed information in the public record,” Vance’s lawyers wrote.

They said public reporting demonstrates that at the time the subpoena was issues “there were public allegations of possible criminal activity at Plaintiff’s New York County-based Trump Organization dating back over a decade.”

“These reports describe transactions involving individual and corporate actors based in New York County, but whose conduct at times extended beyond New York’s borders. This possible criminal activity occurred within the applicable statutes of limitations, particularly if the transactions involved a continuing pattern of conduct,” the lawyers said.

RELATED: Trump vs. Biden: Where they stand on health, economy, more

The lawyers urged Judge Victor Marrero to swiftly reject Trump's arguments, saying the baseless claims were threatening the investigation. Marrero, who ruled against Trump last year, has scheduled arguments to be fully submitted by mid-August.

“Every day that goes by is another day Plaintiff effectively achieves the ‘temporary absolute immunity’ that was rejected by this Court, the Court of Appeals, and the Supreme Court," Vance's lawyers said. “Every such day also increases the prospect of a loss of evidence or the expiration of limitations periods — the precise concerns that the Supreme Court observed justified its rejection of Plaintiff’s immunity claim in the first place."

The Supreme Court last month rejected claims by Trump’s lawyers that the president could not be criminally investigated while he was in office.

Cohen is serving the last two years of a three-year prison sentence in home confinement after pleading guilty to campaign finance violations and lying to Congress, among other charges. He said he plans to publish a book critical of the president before the November election.