The USGS estimated that around 2 million people felt strong or moderate shaking from Tuesday's earthquake and another 49 million felt weak or light shaking. 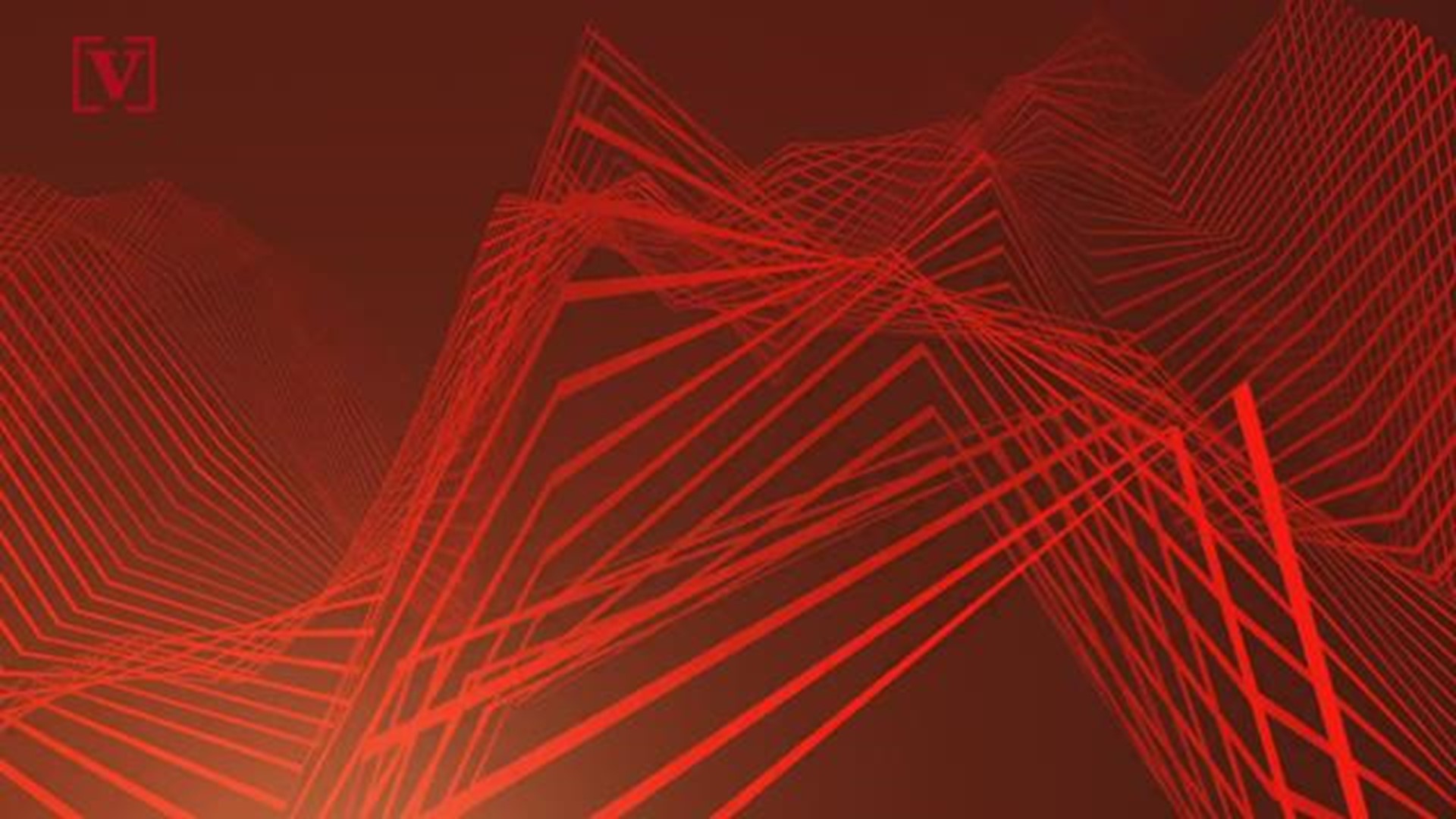 MEXICO CITY, Mexico — A powerful earthquake centered near the southern Mexico resort of Huatulco appeared to have killed at least one person, swayed buildings in Mexico City and sent thousands fleeing into the streets.

Oaxaca state Gov. Alejandro Murat told the Televisa network that he had a preliminary report of one person killed and one injured in a building collapse in Crucecita, part of Huatulco. He did not provide details. Otherwise most reports were of minor damage, he said.

Seismic alarms sounded mid-morning with enough warning for residents to exit buildings. Power was knocked out to some areas.

Groups of people still milled around in close proximity on streets and sidewalks in some neighborhoods of the capital about an hour after the quake. Many were not wearing masks despite past appeals from municipal officials for them to do so as a way to curb the spread of the new coronavirus.

It was felt in Guatemala and throughout south and central Mexico.

In Huatulco, a laid-back beach destination known for surfing and small protected coves, the earthquake knocked goods off shelves and some rubble from buildings.

Mari González of the Princess Mayev hotel in Huatulco said staff and guests were able to evacuate the building before the quake, but that 45 minutes after the initial quake they were still outside as strong aftershocks continued.

“It was strong, very strong,” she said.

Credit: AP
Juarez public hospital health workers wait on a street after a 7.5 earthquake sent them out from their work areas, in Mexico City, Tuesday, June 23, 2020.

González said there was some visible broken glass and mirrors, but no major damage. The staff was waiting for the aftershocks to dissipate before fully evaluating the property.

Local news media reported damage to some buildings in the state capital, Oaxaca city. State officials said they were looking for damage.

The USGS estimated that some 2 million people felt strong or moderate shaking and another 49 million felt weak or light shaking.

Guatemala's national disaster agency issued a tsunami alert for its southern Pacific coast forecasting the arrival of waves up to a meter high. It advised people to move away from the sea.

The U.S. National Oceanic and Atmospheric Administration forecast a tsunami threat with waves three to 10 feet above tide levels along parts of the coasts of Mexico. Smaller waves were expected through Central America, Peru and Ecuador.