Ohio gamer sentenced to 15 months in prison for 'swatting' case

The teenager was sentenced for his role in a fake 911 call to a Kansas address that resulted in police fatally shooting a man. 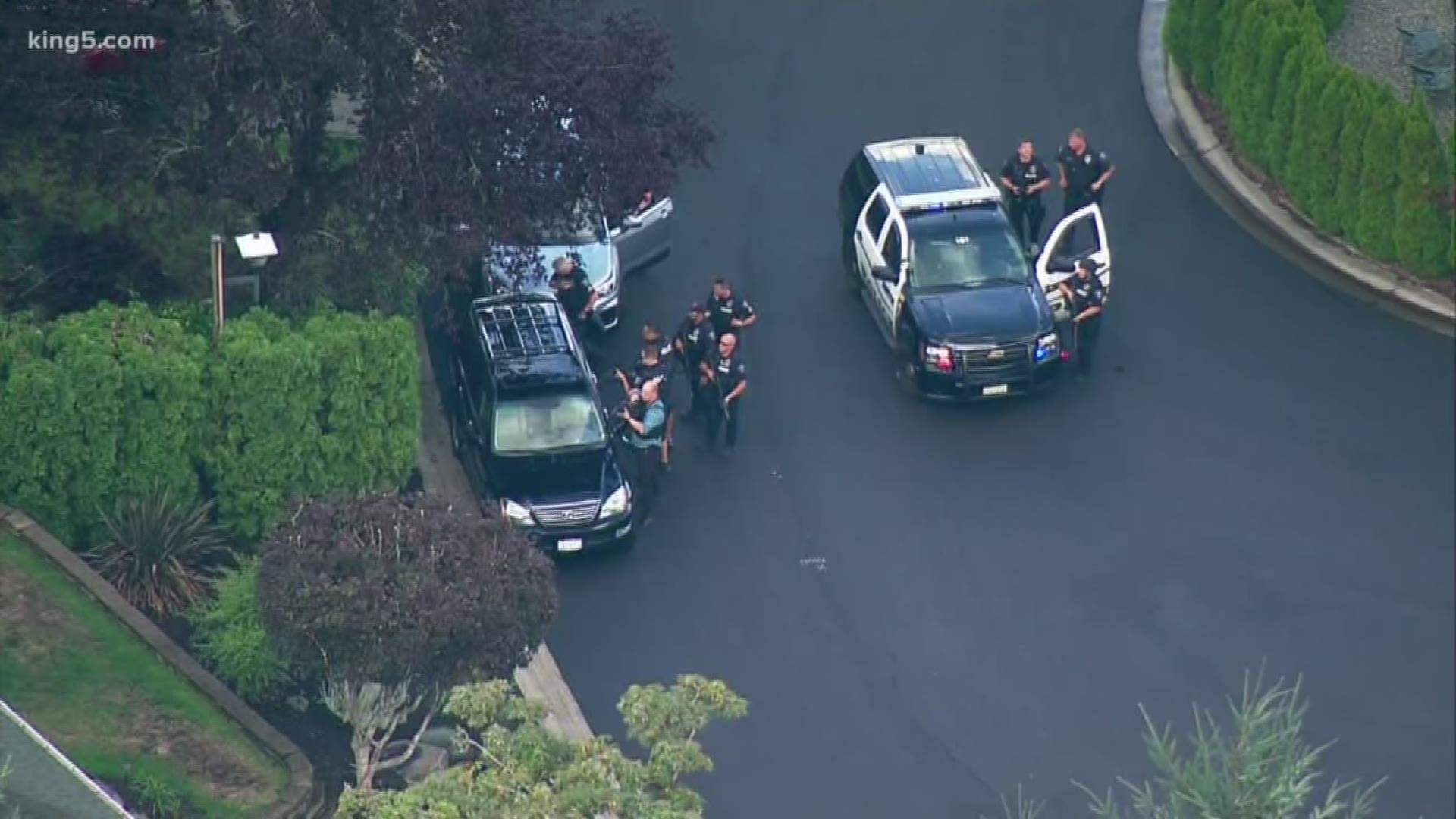 WICHITA, Kan. — An Ohio gamer upset about a $1.50 bet while playing Call of Duty: WWII online was sentenced Friday to 15 months in prison for recruiting a prankster to make a bogus emergency call that resulted in the fatal shooting of a Kansas man by police.

Casey Viner, 19, of North College Hill, Ohio, also is restricted from gaming activity for two years during the two years he will be on supervised release after serving his prison term, U.S. District Judge Eric Melgren said in announcing the sentence.

Viner pleaded guilty in April to felony charges of conspiracy and obstruction of justice in the hope that he would not be sentenced to prison. Viner admitted trying to hide his involvement in the 2017 incident when he realized the antic had gotten someone killed.

RELATED: What started with a $1.50 video game bet led to a 20 year prison sentence

Credit: AP
FILE - In this April 3, 2019, file photo, Casey Viner, an Ohio gamer accused of recruiting a prankster to make a bogus emergency call, leaves federal court in Wichita, Kansas, after changing his plea to guilty for his alleged part in the hoax that got an unarmed Kansas man killed by police. (AP Photo/Roxana Hegeman, File)

Prosecutors and defense lawyers in their plea agreement had recommended a sentence of two years of probation, with the added condition that Viner be confined for six months to his home unless attending school, work or church. They also jointly recommended the gaming restriction.

But Melgren said a prison sentence was required to reflect the seriousness of the offense. It was foreseeable that something bad could happen by calling an armed police force to respond to what police believed was an escalating situation of violence, he said.

"We impose sentences not only for what people intend, but what happened," Melgren said.

The death of 28-year-old Andrew Finch in Wichita, Kansas, drew national attention to "swatting," a form of retaliation in which someone reports a false emergency to get authorities, particularly a SWAT team, to descend on an address.

Authorities said Viner recruited Tyler R. Barriss to "swat" an opponent, 20-year-old Shane Gaskill, in Wichita. But the address they used was old, leading police to Finch, who was not involved in the dispute or video game.

Gaskill, who had previously given his old Wichita address to Viner, was charged as a co-conspirator after knowingly giving Barriss the same former address and taunting him to "try something."

RELATED: Renton family 'shaken' after being possible victims of swatting

Barriss, a 26-year-old Los Angeles man with an online reputation for "swatting," called police from Los Angeles on Dec. 28, 2017, to falsely report a shooting and kidnapping at that Wichita address. Finch was shot by police when he opened the door to see what was happening outside.

The federal indictment alleged that a forensic examination of Viner's iPhone recovered his deleted outgoing messages to unknown persons, including one in which Viner allegedly wrote: "I was involved in someone's death."

Finch's family has sued the city of Wichita and the officers involved. Police have said the officer who shot Finch thought he was reaching for a gun because he moved a hand toward his waistband. The local district attorney declined to charge the officer.

Gaskill has struck a deal for deferred prosecution that could allow the charges against him to be dropped.

Barriss was sentenced in March to 20 years in prison after pleading guilty to 51 counts for making fake emergency calls and threats around the country, including the deadly hoax call in Kansas. Prosecutors believe it is the longest prison sentence ever imposed for "swatting."