The New York Times reported the Education Department is looking into using funding from an existing federal grant program to pay for firearms and firearm training in schools. 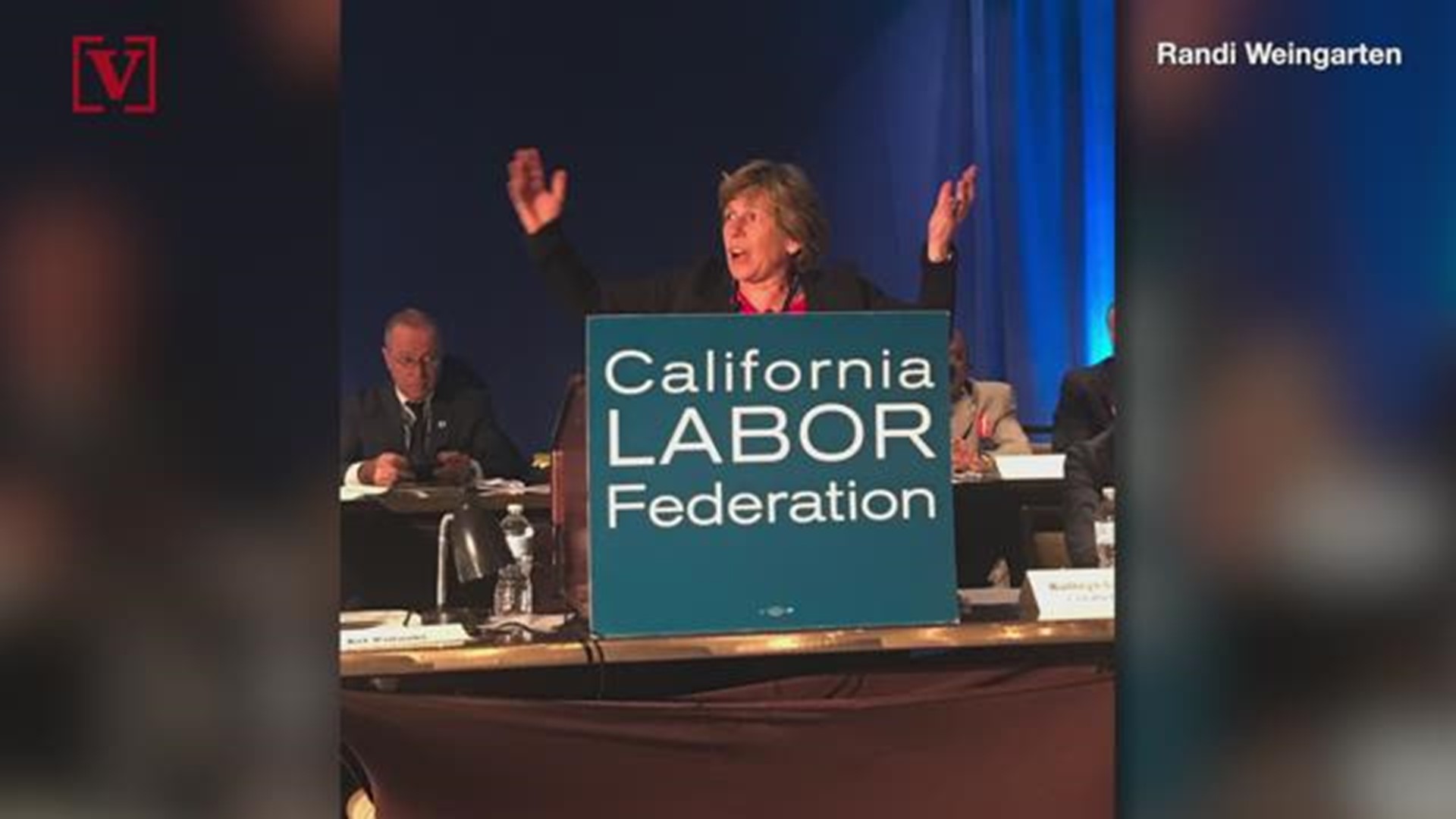 The Times said the Education Department is looking into using funding from an existing federal grant program to pay for firearms and firearm training, citing multiple people with knowledge of the plan. The grant program, known as the Student Support and Academic Enrichment Program, does not currently prohibit using funds for weapons purchases.

CNN reported Thursday that a senior official in the administration said the plan did not originate with DeVos or the Education Department. Rather, the official told CNN, the department received a letter from the Texas state Department of Education asking if funds from the program could be used to purchase fire arms.

The official told CNN that the letter was circulated to Education Department lawyers and researchers, and ultimately, the department chose not to respond to the request from Texas.

In a statement to the New York Times and CNN, Department of Education spokeswoman Liz Hill said, "The department is constantly considering and evaluating policy issues, particularly issues related to school safety. The secretary nor the department issues opinions on hypothetical scenarios.”

Former U.S. Rep. Gabrielle Giffords of Arizona shared a link to the Times report on her Twitter account, saying, "Teachers are not bodyguards. The Trump Administration’s latest plan to allow more teachers to walk around with guns in order to make kids feel safe is absurd — and dangerous."

According to anonymous people familiar with the discussions interviewed by the Times, if carried out, the plan would be the first time that a federal agency authorized the purchase of weapons without congressional approval.