Although a U.S. envoy reportedly signed an agreement to pay the medical bill, it remains unclear if it has been paid. 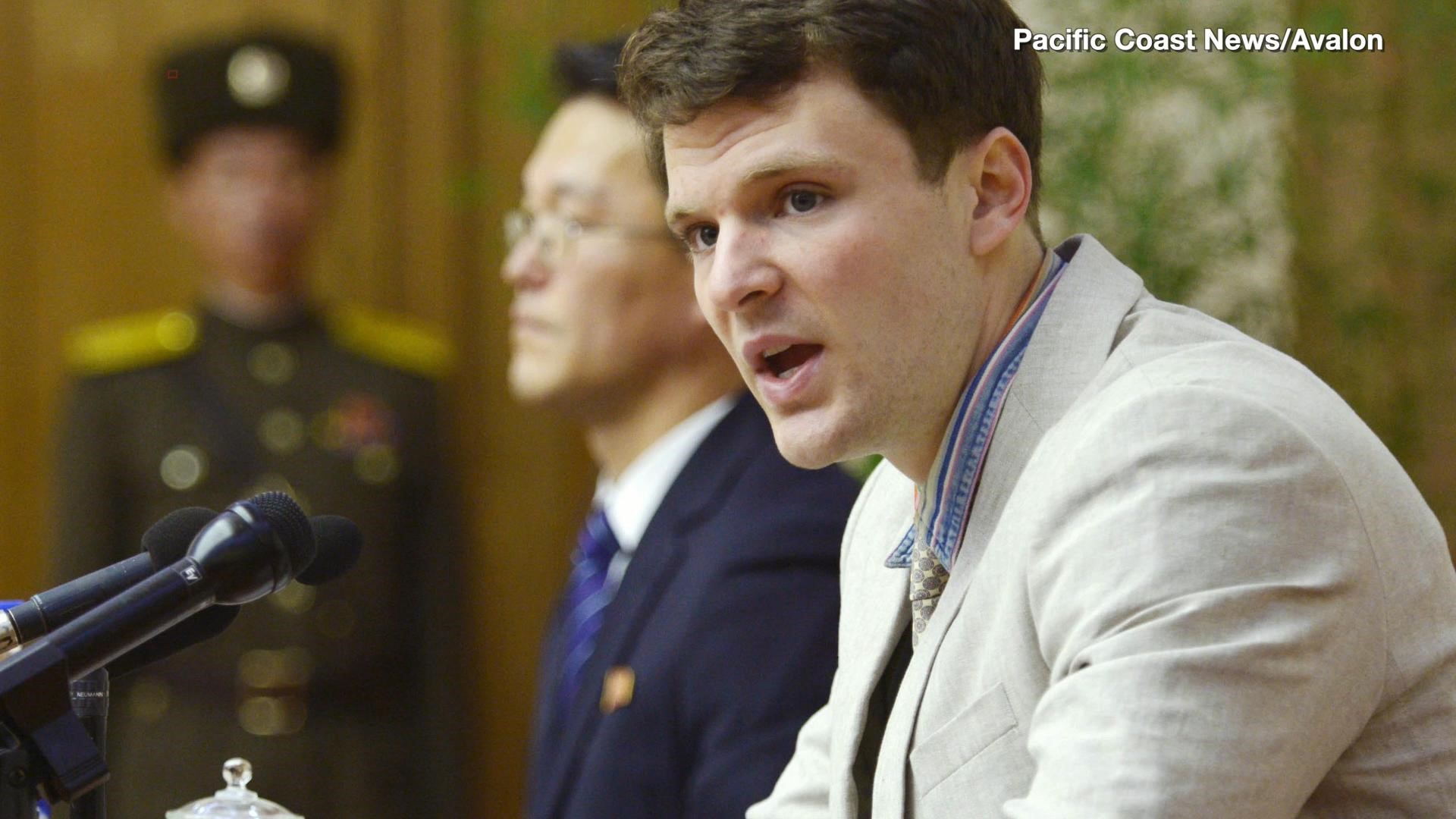 North Korea presented a $2 million bill to the U.S. for the hospital care of American college student Otto Warmbier, who was tortured and held as a prisoner in Pyongyang, the Washington Post first reported.

According to CNN, the bill was handed to Joseph Yun, the former State Department Special Representative for North Korea who went there in June 2017 to bring Warmbier back home.

The bill reportedly went to the Treasury Department where it remained unpaid throughout 2017.

The White House declined to comment. “We do not comment on hostage negotiations, which is why they have been so successful during this administration,” White House press secretary Sarah Sanders wrote in an email to the Post.

A source close to CNN told the news outlet that the Trump administration has not paid the bill and that North Korea had never raised the issue when opening dialogue with the U.S.

RELATED: Warmbiers speak out: ‘Kim and his evil regime’ are responsible for son’s death

Warmbier, a University of Virginia student, had been visiting North Korea with a tour group when he was detained. A court sentenced him to 15 years of hard labor for the alleged offense. He was in a comatose state when he was released and returned home.

Trump has claimed credit for freeing American prisoners abroad and had used Warmbier's death as a rallying cry against the North Korea's human rights abuses before softening his rhetoric ahead of talks with Kim.