“Nomadland,” made for less than $5 million and with many nonprofessional actors, is an unusually low-budget winner for the PGA honor. 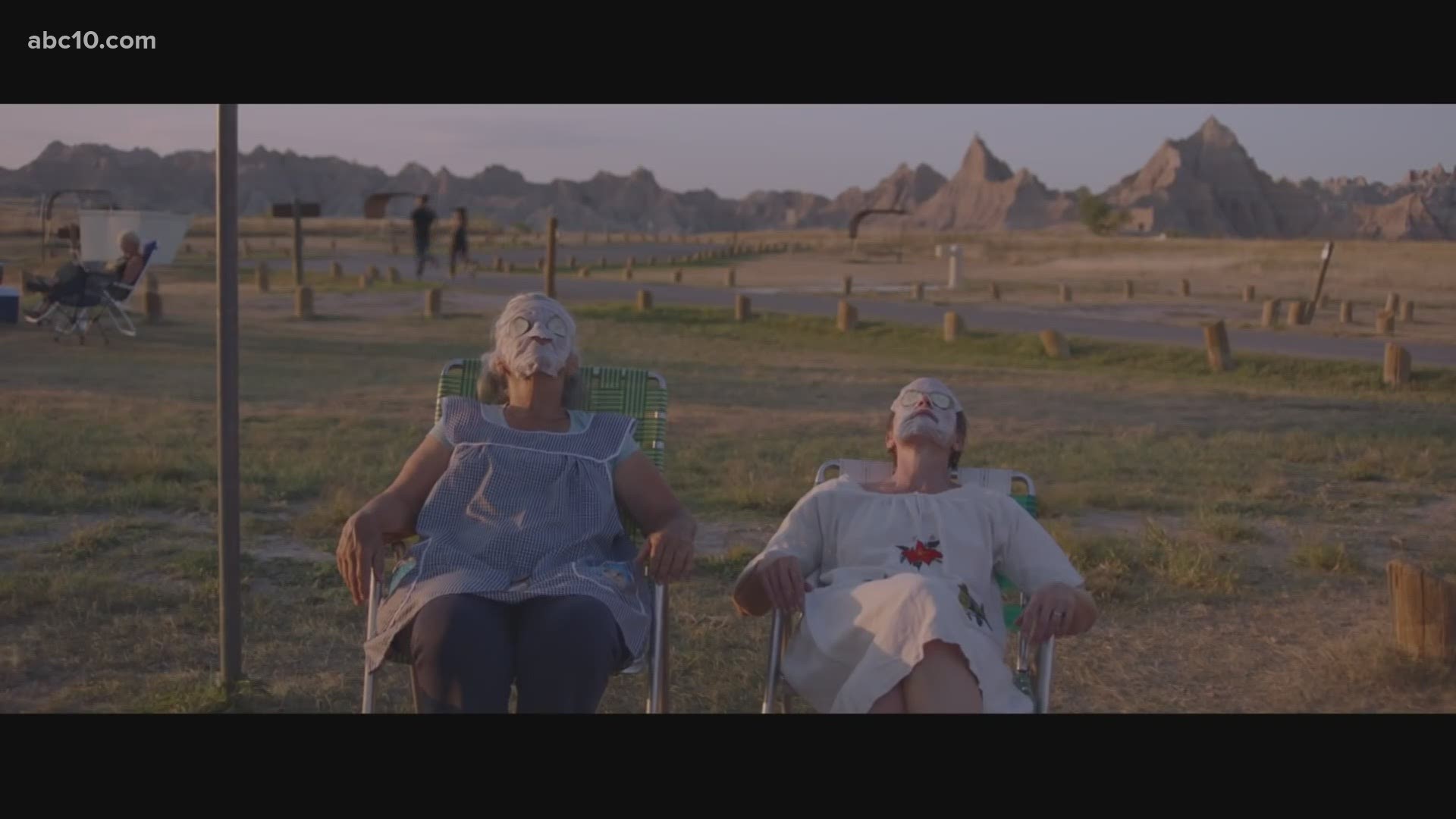 “Nomadland," Zhao's recession-era portrait of itinerant people in the American West, is only the second film directed by a woman to win the producers' Darryl F. Zanuck award for outstanding producer of a motion picture. The other was Kathryn Bigelow's “The Hurt Locker” in 2010.

In a delayed, virtual and very long awards season that has marched along during the pandemic with little of the usual pomp, declaring a clear front-runner has been challenging. But if any film could claim that mantle, it's “Nomadland,” winner of the Golden Globe best picture award for drama. Zhao, too, is considered the favorite for best director. If she does win, she would only the second female director to do so, again after Bigelow.

“Nomadland,” made for less than $5 million and with many nonprofessional actors, is an unusually low-budget winner for the PGA honor, which has traditionally gone to larger-scale productions.

"In a year where we have been all been leading such isolated lives and movies felt so vital, we are proud to have produced a film about community and what connects us," said producer Peter Spears, accepting the award in a taped message.

The PGA Awards are watched especially closely as an Oscar bellwether. The producers use the same preferential ballot as the film academy, and their best-picture fields often nearly mirror each other. This year, the producers nominated a few movies the academy passed over for best picture ("Borat Subsequent Moviefilm," "One Night in Miami," “Ma Rainey's Black Bottom") while skipping one that landed the Oscar nomination: “The Father.”

In the 11 years since the Oscars expanded the best-picture category, the two groups have picked the same winner eight times. They differed last year, when the guild chose “1917” and the academy crowned “Parasite”; in 2017, when “La La Land” triumphed with the PGA and “Moonlight” won the Oscar; and in 2016, when the “The Big Short” topped the producers' awards and “Spotlight” won the Academy Award.

Other awards went to Pixar's “Soul" for animated film and “My Octopus Teacher” for documentary.

The awards Wednesday were held virtually and pre-taped for an invite-only audience. Opening the ceremony, “Black-ish” actor Tracee Ellis Ross said of the show: “This, in and of itself, is an experiment in producing."