Forecasters: Hurricane season to be busier than 1st thought

This hurricane season started busy with Elsa forming as the earliest named fifth storm on record, but since then the tropics have been silent. 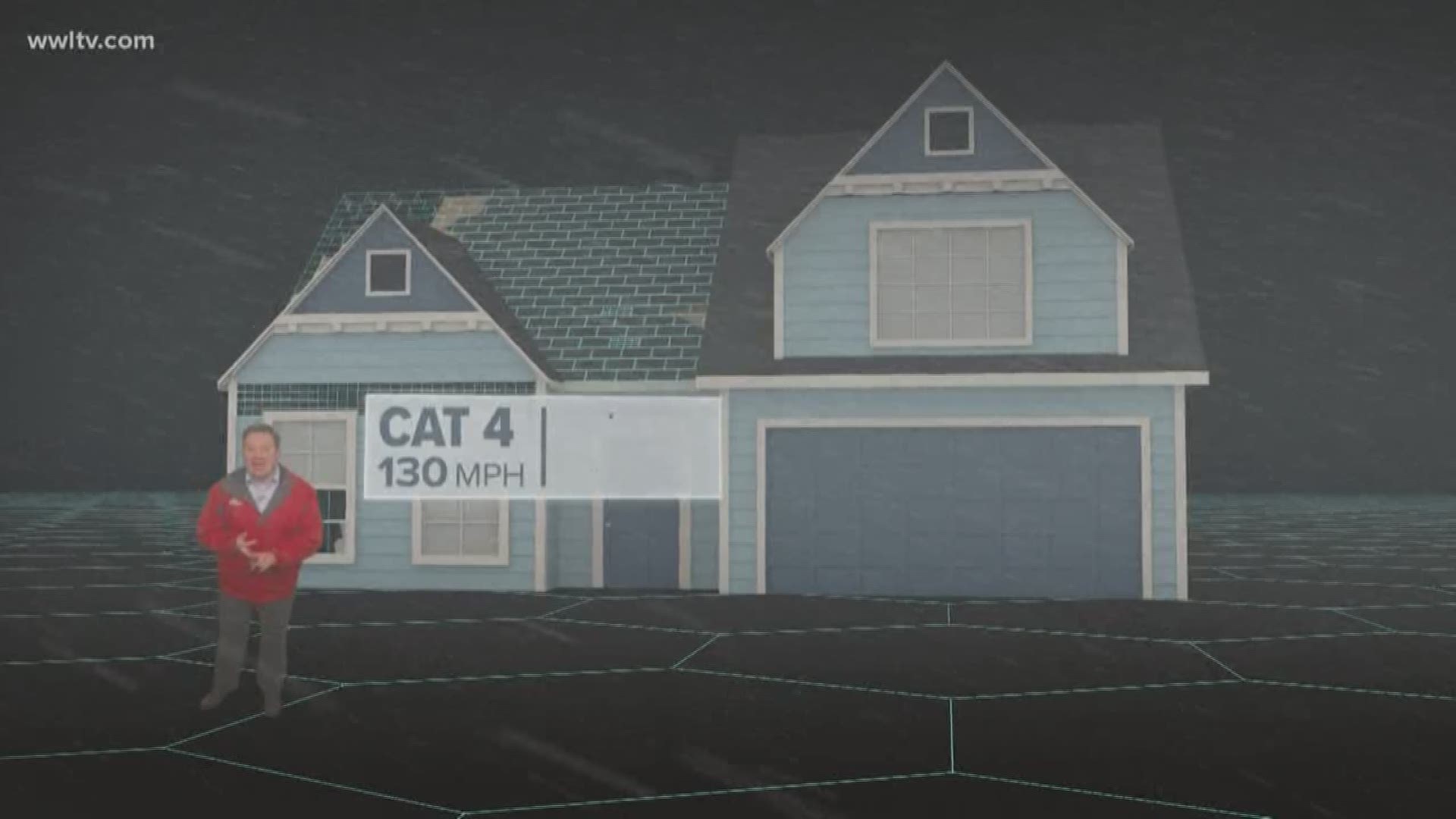 After a record start, followed by a near-silent July, the Atlantic hurricane season looks like it will be busier than meteorologists predicted a few months ago.

The National Oceanic and Atmospheric Administration on Wednesday updated its outlook for the 2021 Atlantic season, slightly increasing the number of named storms and hurricanes expected in what is predicted to be a busy — but not record-breaking — year.

The agency is now forecasting 15 to 21 named storms instead of the 13 to 20 it predicted in May. Meteorologists also said the number of expected hurricanes is seven to 10, instead of six to 10.

The chance for an above average hurricane season increased from 60% to 65%, with a 15% chance that forecasters will run past the list of 21 storm names. Last year saw a record 30 named storms and forecasters had to use Greek letters by the end of the season.

A reduction in high level cross winds, normal to slightly warmer sea temperatures, increased rains in Africa where seeds of stronger storms start, a possible cooling of the central Pacific and a general period of high storm activity since 1995 are reasons for a busy season, said lead forecaster Matthew Rosencrans.

In early July, soon-to-be Hurricane Elsa formed and was the earliest fifth named storm on record, beating a mark set last year. Elsa also formed in the eastern Caribbean and history shows that years when storms develop in eastern Caribbean in June or July it tends to be a busy season, Rosencrans said.

Credit: AP
FILE - This Tuesday, July 6, 2021 satellite image made available by NOAA shows Tropical Storm Elsa in the Gulf of Mexico off the coast of Florida.

Hurricane season lasts through the end of November, with its peak running from mid-August to mid-October.