All of the deaths have been in China's Hubei province, where the first cases from the new viral illness were reported last month. 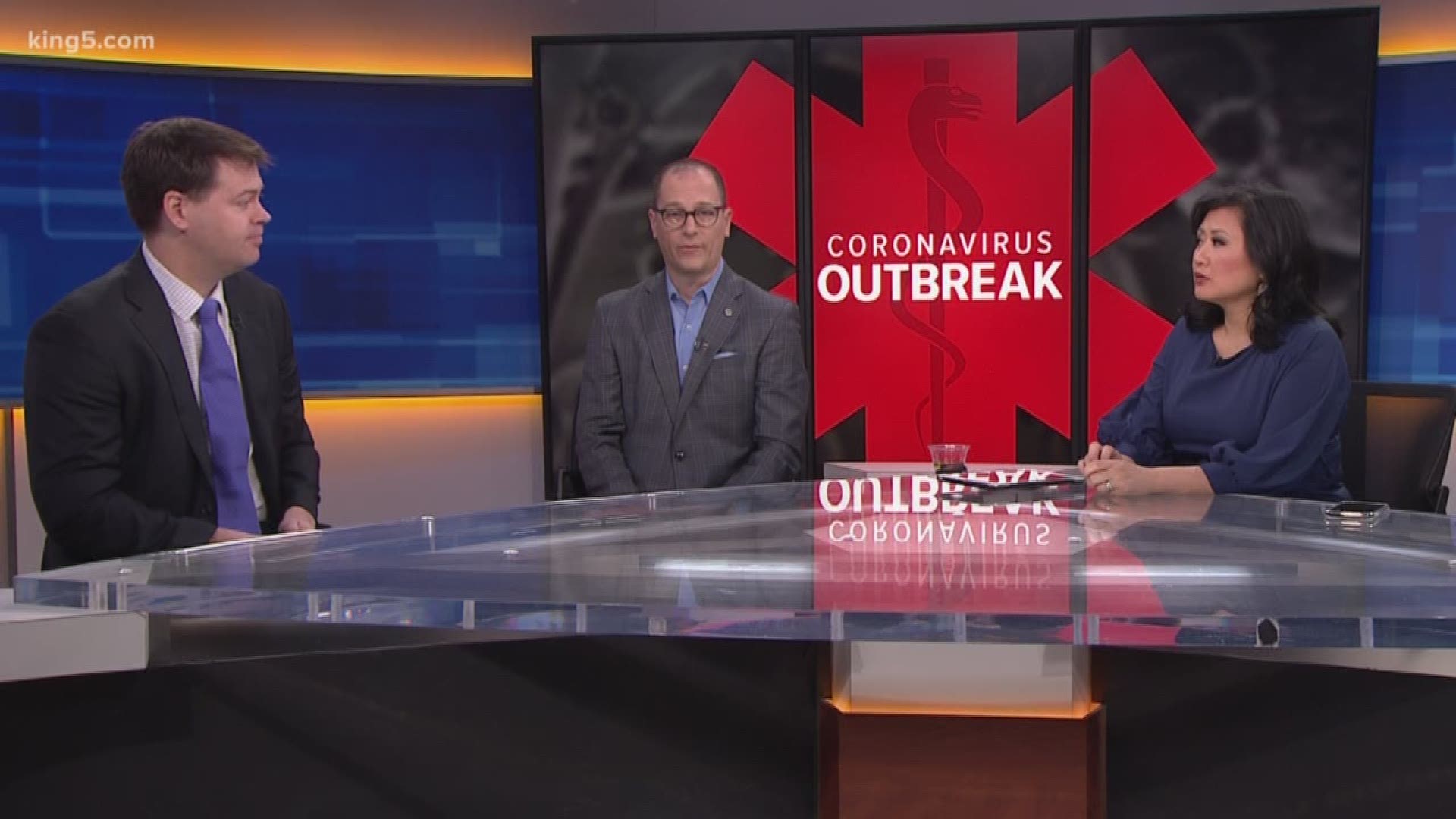 Chinese health authorities are urging people in the city of Wuhan to avoid crowds and public gatherings after warning that a new viral illness infecting hundreds of people in the country and causing at least 17 deaths could spread further.

State-run CGTN reported there are at least 544 cases confirmed in China.

China's Hubei province announced Wednesday that the death toll from the new virus has risen to 17. All of the deaths have been in Hubei province, where the first cases were reported last month.

The news comes one day after the first U.S. case of coronavirus originating from China was reported in a man in Washington state, according to the Centers for Disease Control (CDC) and Prevention.

The illness comes from a new coronavirus that experts say may be spread through the respiratory tract and may be mutating.

An expert meeting convened by the World Health Organization on Wednesday will determine whether to declare the outbreak a global health crisis.

RELATED: The top things medical experts know about the coronavirus

In a Tuesday call held by the CDC, checkpoints were announced a airports in the U.S., a full transcript of that call was released by the agency afterwards.

Credit: AP
Passengers wear masks to prevent an outbreak of a new coronavirus in a subway station, in Hong Kong, Wednesday, Jan. 22, 2020.

Officials said that those who fly into the U.S. from Wuhan will be funneled through one of the five airports that have the screenings for coronavirus.