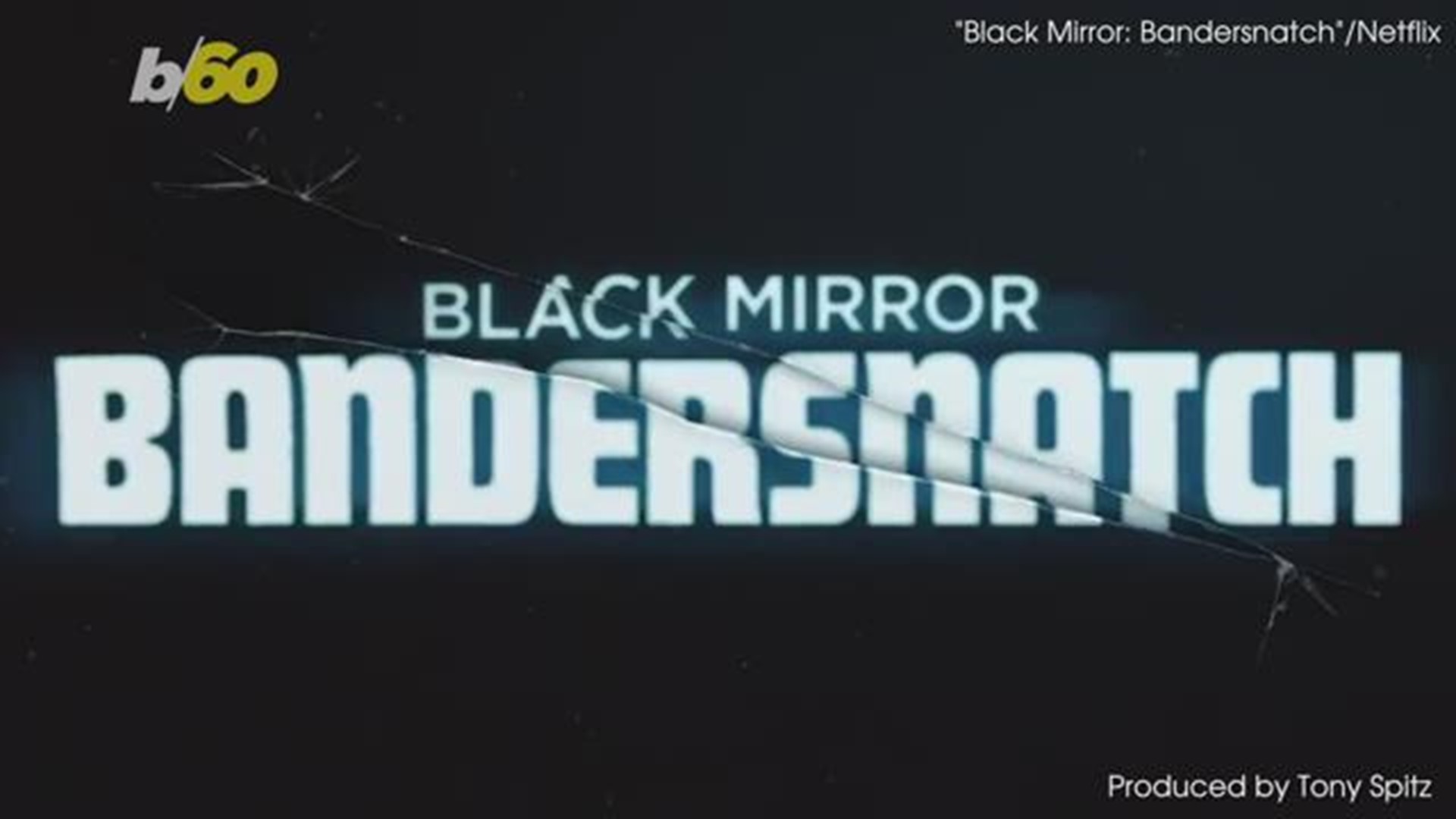 Netflix dropped its first trailer for the Emmy-winning science fiction anthology Wednesday morning. The newest season will only have three episodes, whereas past seasons have had six. But episode runtimes have not yet been revealed, and the show has been known to play around with format.

Netflix's first interactive film was "Black Mirror's" standalone film, "Bandersnatch." The episode consists of more than five hours of footage, and a viewing can last anywhere from 90 minutes to more than two hours. It took two years to complete and delayed the release of the upcoming season.

The season's cast is star-studded. "Avengers" actor Anthony Mackie and "Aquaman's" Yahya Abdul-Mateen II are set to co-star in an episode. Show creator Charlie Brooker called it "The Marvel-DC crossover no one saw coming." Marvel alum Pom Klementieff will also appear in the season, along with Andrew Scott, Topher Grace and Miley Cyrus.

Episode titles and plot synopses were not released, but the trailer offers hints of what each standalone episode will tackle. One episode features a teenage girl who is at first charmed by, then terrified of an Alexa-like doll. Miley Cyrus plays a performer with 20,000 fans. Andrew Scott is seen on his cell phone before appearing in a car with a gun and later having a melt-down over society's dependence on technology.