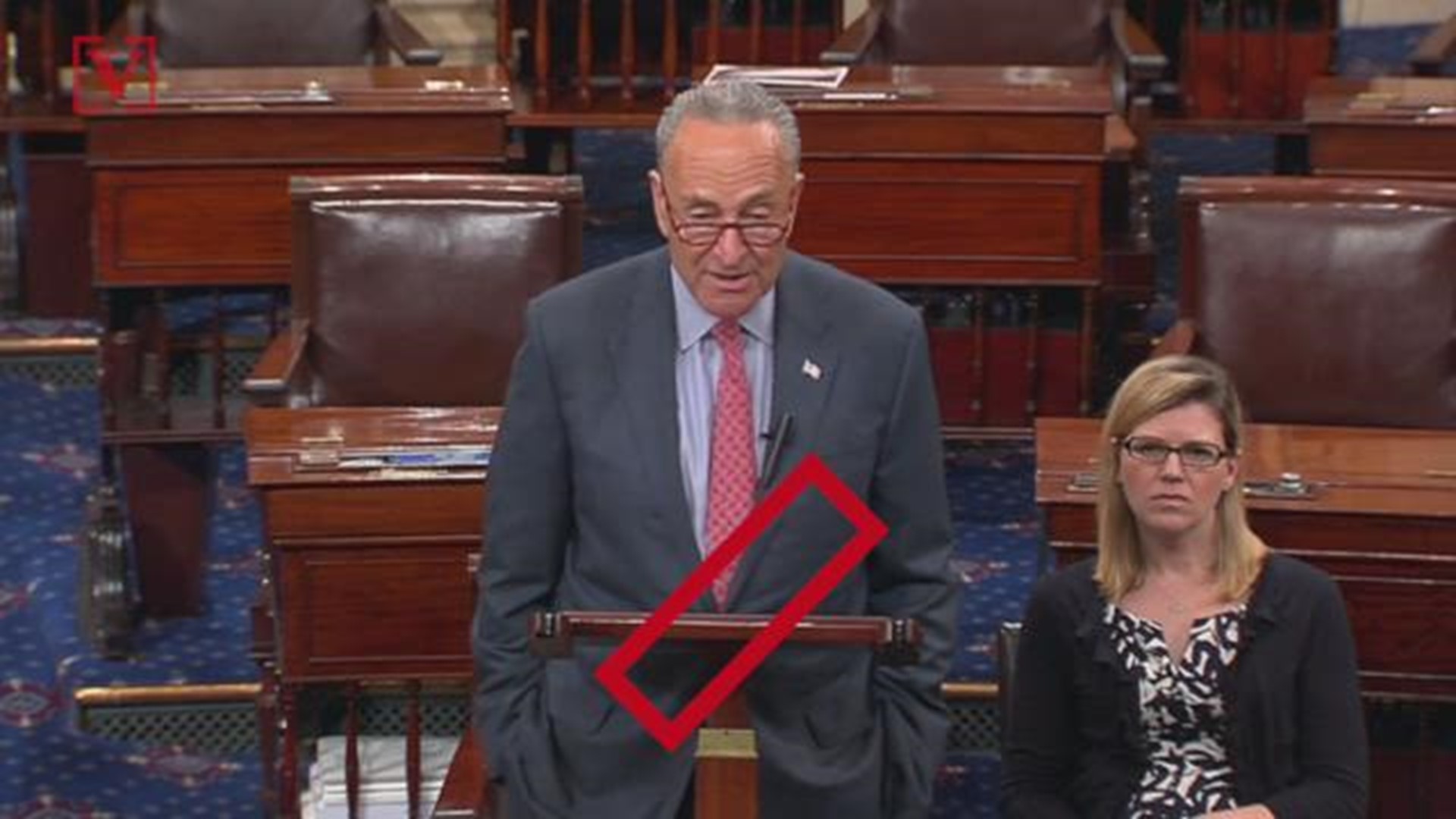 WASHINGTON — For months, Russia special counsel Robert Mueller and his team have been ridiculed and undercut in the court of public opinion by none other than President Donald Trump.

On Tuesday, Mueller's team and federal prosecutors won big in the court of law.

Within an hour, Michael Cohen, the president's former attorney and personal fixer, pleaded guilty to eight felony charges in New York, while Paul Manafort, his former campaign chairman, was convicted by a federal court jury on eight separate felony counts of financial fraud in Alexandria, Virginia.

Both cases grew out of Mueller's far-flung investigation into Trump's inner circle. And the repercussions are sure to be lasting, especially in the White House, as Mueller continues his inquiry into Russian meddling in the 2016 election and possible obstruction of justice by the president.

At virtually every turn, Trump has sought to dismiss Mueller's inquiry as "a hoax."

And as the president arrived Tuesday evening in Charleston, West Virginia, for a prescheduled rally, he kept up the attack on Mueller and the Justice Department, calling Manafort's conviction "very sad," while continuing to assail Mueller's inquiry as a "witch hunt."

But legal analysts said that Tuesday's rapidly unfolding developments gave new legitimacy to Mueller's work that even the even the most ardent of Trump supporters could not ignore.

"The saying goes that justice rides a slow horse, but it gets there eventually," said Bruce Udolf, a criminal defense attorney in Florida who served as an associate independent counsel during the Whitewater investigation. "It got there Tuesday."

Udolf said Trump's vocal support of Manafort, especially while the jury was deliberating the past four days, could place him in greater jeopardy with Mueller.

Last week, as Trump was leaving the White House to spend the weekend at his golf club in New Jersey, he lamented Manafort's plight in the midst of jury deliberations, calling him "a good man."

Ron Hosko, a former FBI assistant director who worked under Mueller when he was FBI director, said Tuesday's court victories have no doubt boosted Mueller's credibility in the public eye.

While the entire case against Manafort was investigated and prosecuted by Mueller's team, the Cohen investigation was started by Mueller and then transferred to federal prosecutors in Manhattan.

“The public now can see who the president chose to surround himself with,” Hosko said of Trump’s credibility. “These people were within the president’s circle of trust and now are facing prison time.”

He said that while Tuesday marked clear victories, there appears to be no end in sight for the larger Mueller investigation.

“We’re still left sort of hanging here, but I do think today brought us all one step closer to a conclusion to all of this,” he added.

Though the charges against Manafort were not related to Russia's interference in the 2016 presidential election, the case marked the first contested prosecution brought to trial by Mueller's team.

Even as the case against the veteran political operative wound toward trial, Trump repeatedly questioned its merit – once suggesting that the allegations against Manafort were overblown as if he were famed gangster "Al Capone."

Though he told reporters that he was saddened by the verdict against his former campaign manager, he added that the trial "didn't involve me."

During the trial, Gates acknowledged that he may have billed the inaugural committee for his own personal expenses.

While Trump escalated his attacks this week, calling Mueller "disgraced and discredited" in a series of posts on Twitter, prosecutors did nothing to acknowledge them.

Asked late Tuesday if prosecutors would be making a statement following the Manafort verdicts, a spokesman offered a single word response entirely in keeping with Mueller's efforts to remain out of the public eye.

The Manafort saga is still unfinished. His separate trial on foreign lobbying and money laundering charges is scheduled to start next month in Washington. And this time, prosecutors have even more evidence – nearly three times as much.